The acreage in this licence consists of parts of block 31/2. The wells will be drilled about 8 kilometres southwest of the Fram field.

Production licence 090 I was awarded in APA 2017. These are the first two exploration wells to be drilled in the licence. 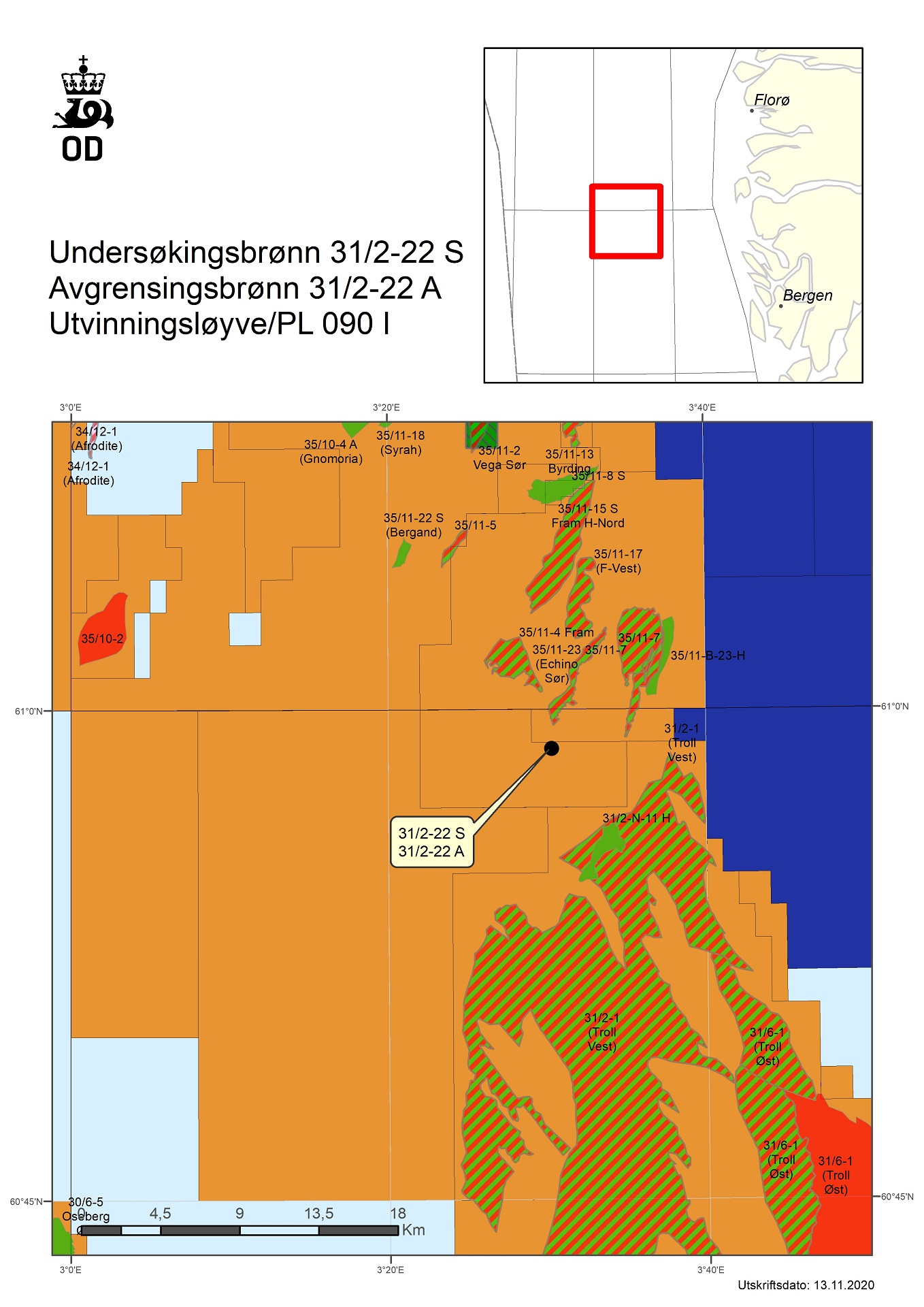