The drilling program for well 6306/3-1 S relates to the drilling of a wildcat well in production licence 937. INEOS E&P Norge AS is the operator with an ownership interest of 85 per cent. The other licensee is Lime Petroleum AS (15 per cent).

Production licence 937 was awarded on 2 March 2018 (APA 2017). This is the first exploration well to be drilled in the licence. 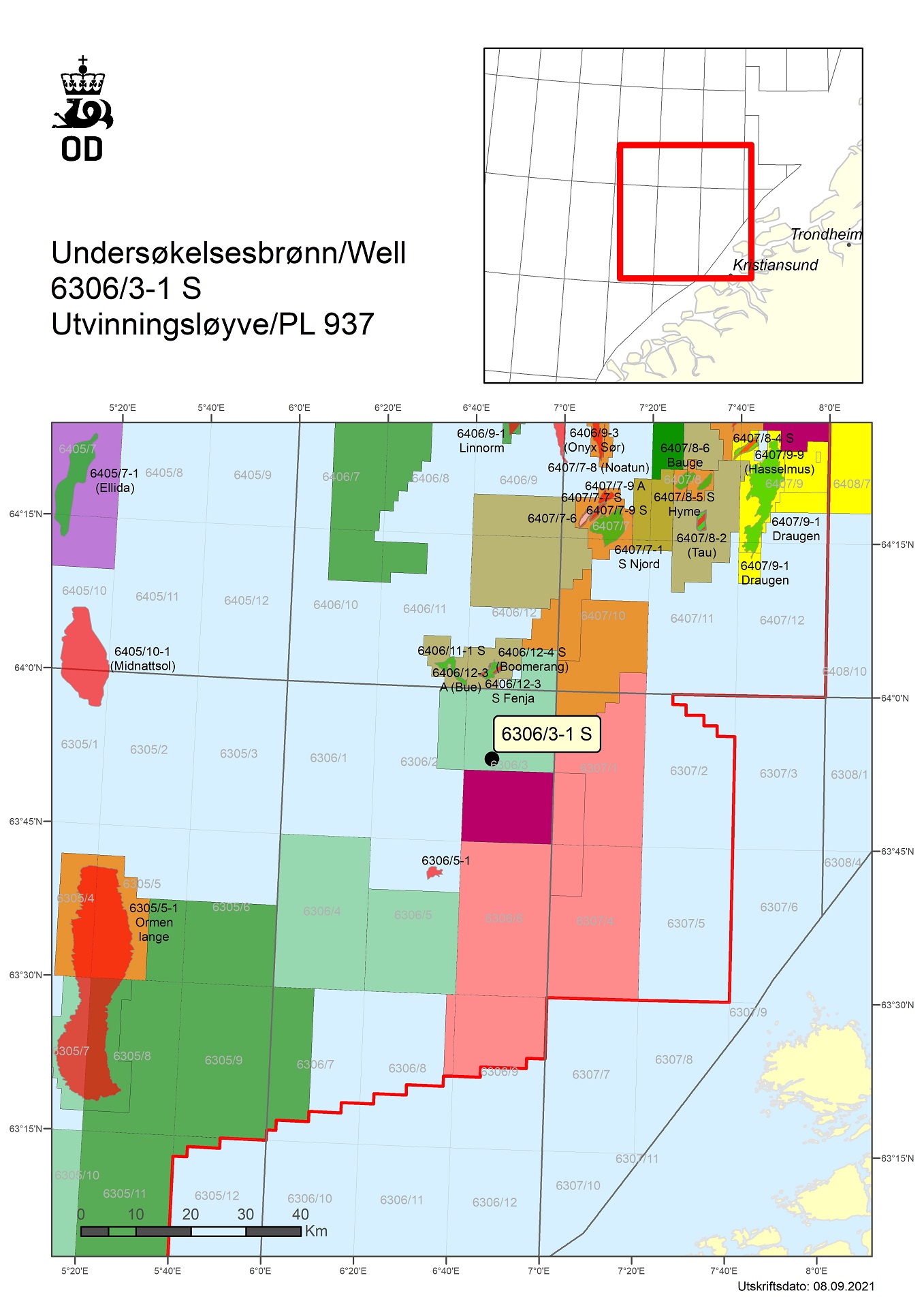