The forecast used for comparison was prepared for The Shelf in January 2018. In the forecast presented in the national budget this autumn, expected oil production for this year is reduced by approximately 4 percent. 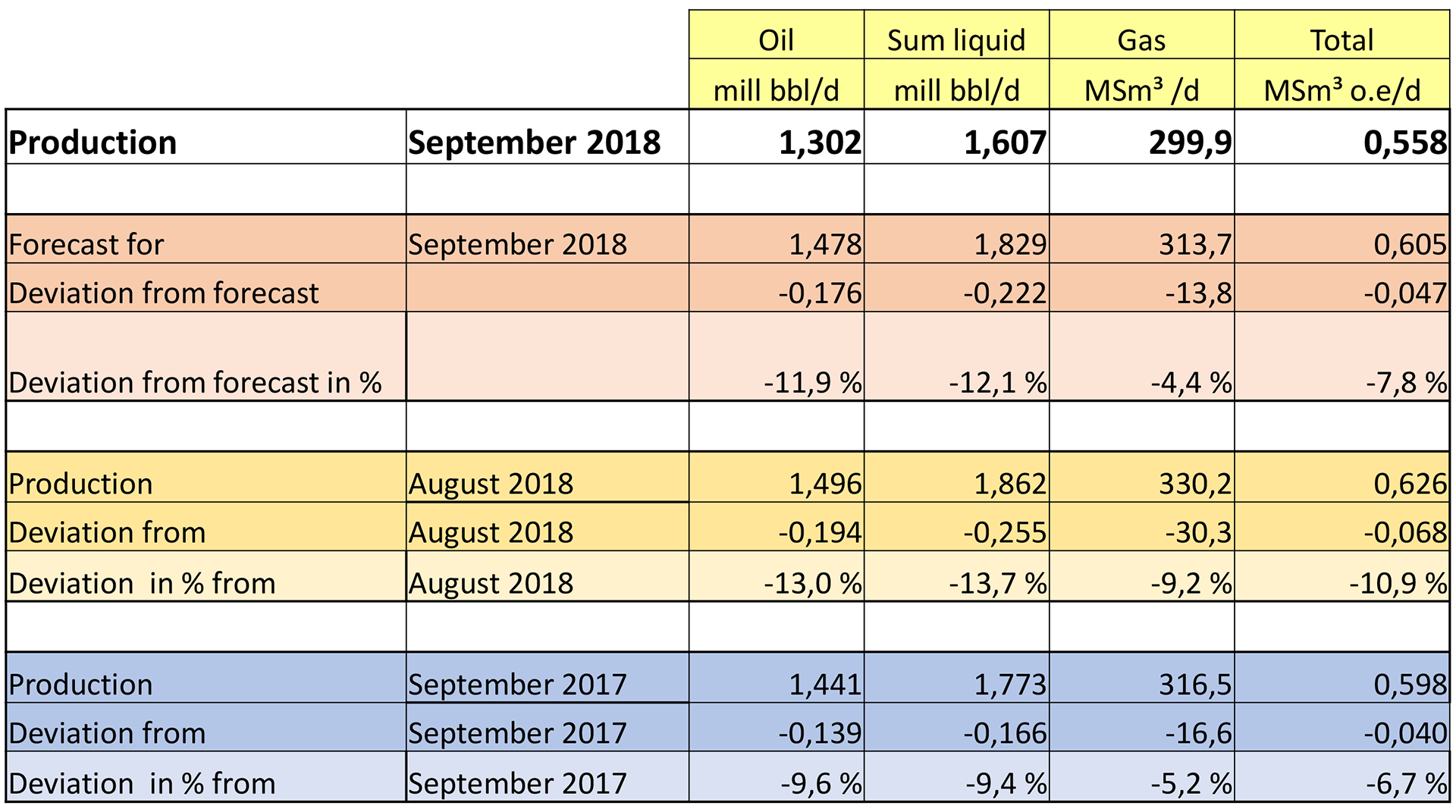 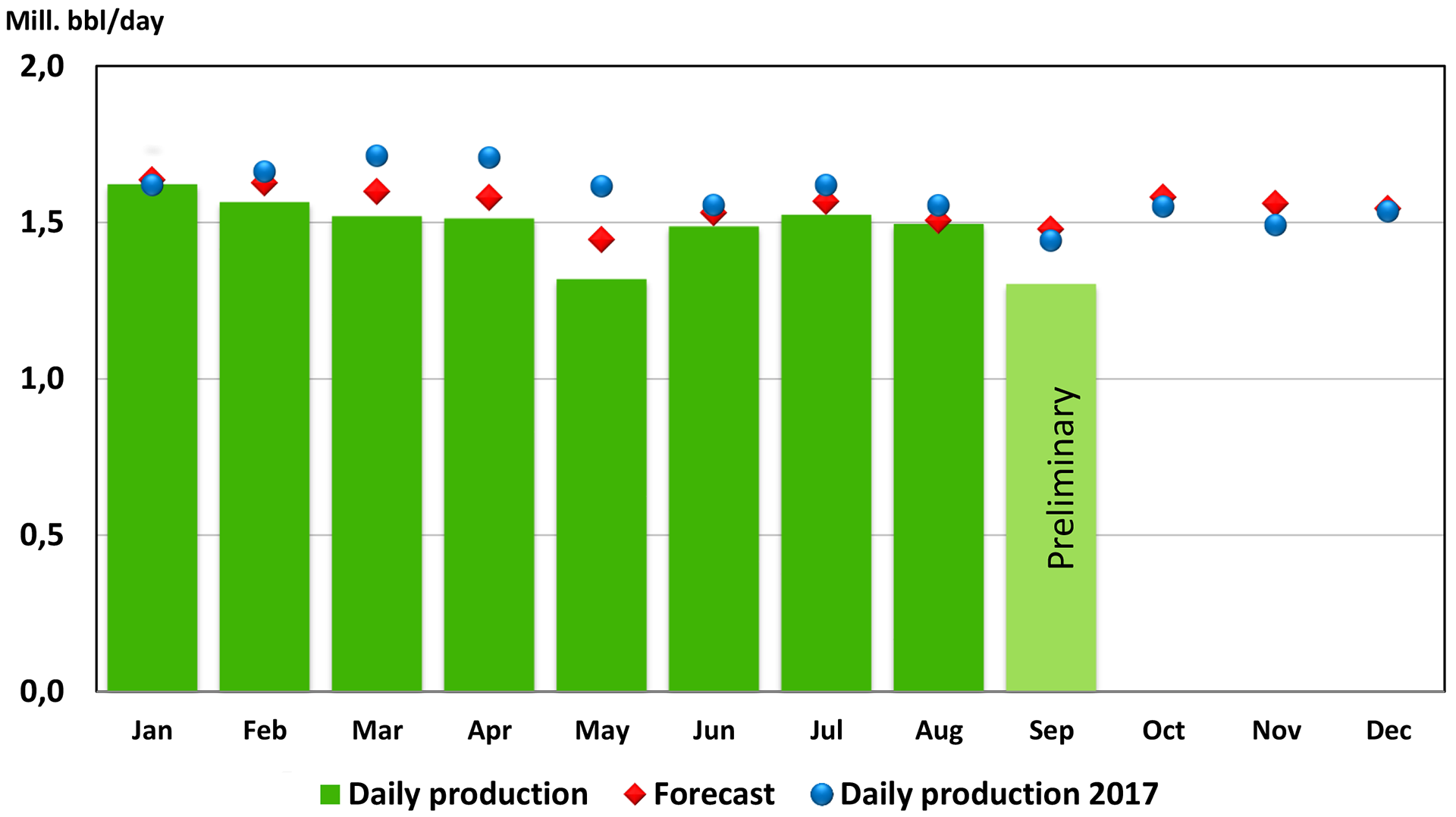 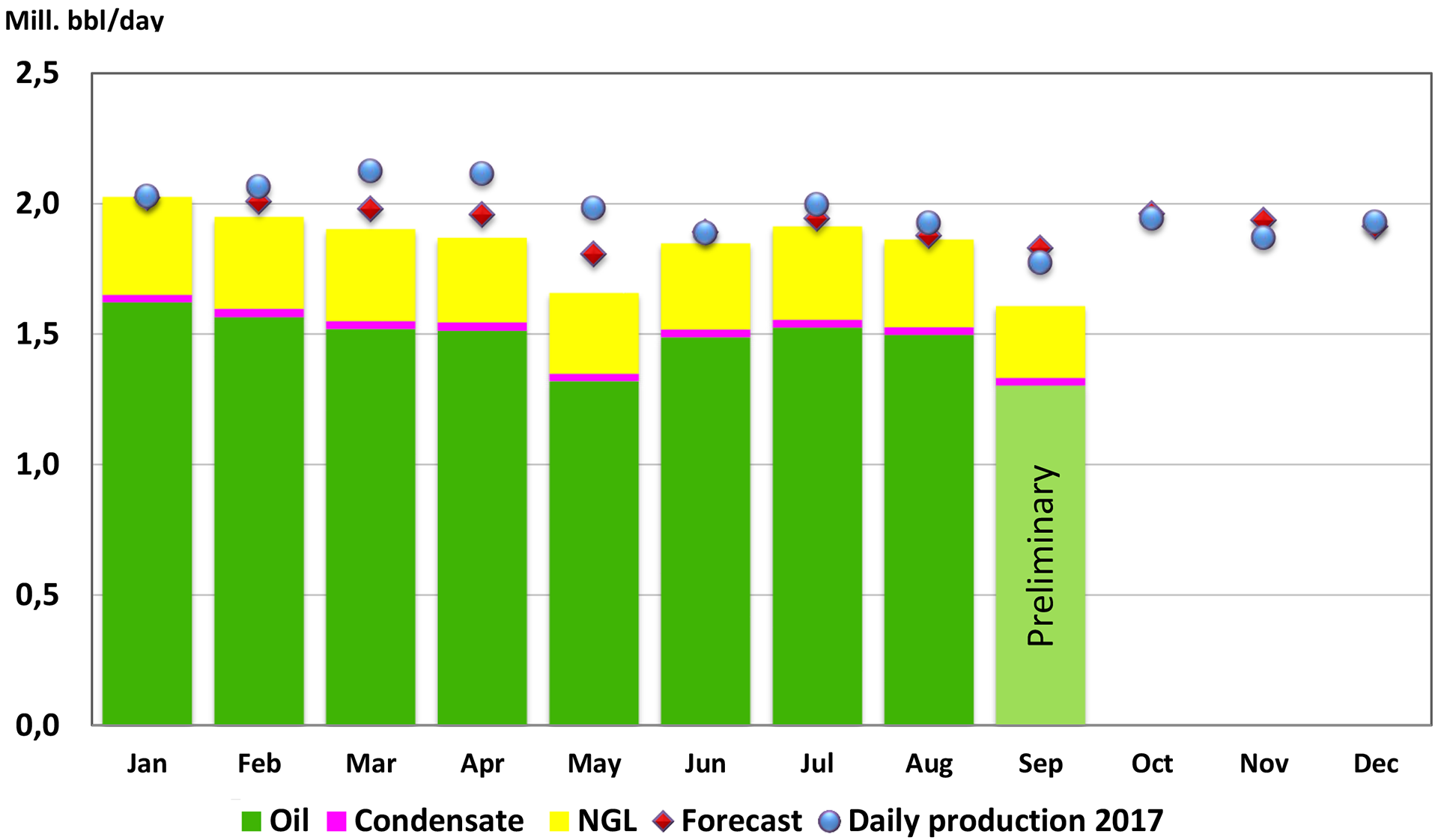 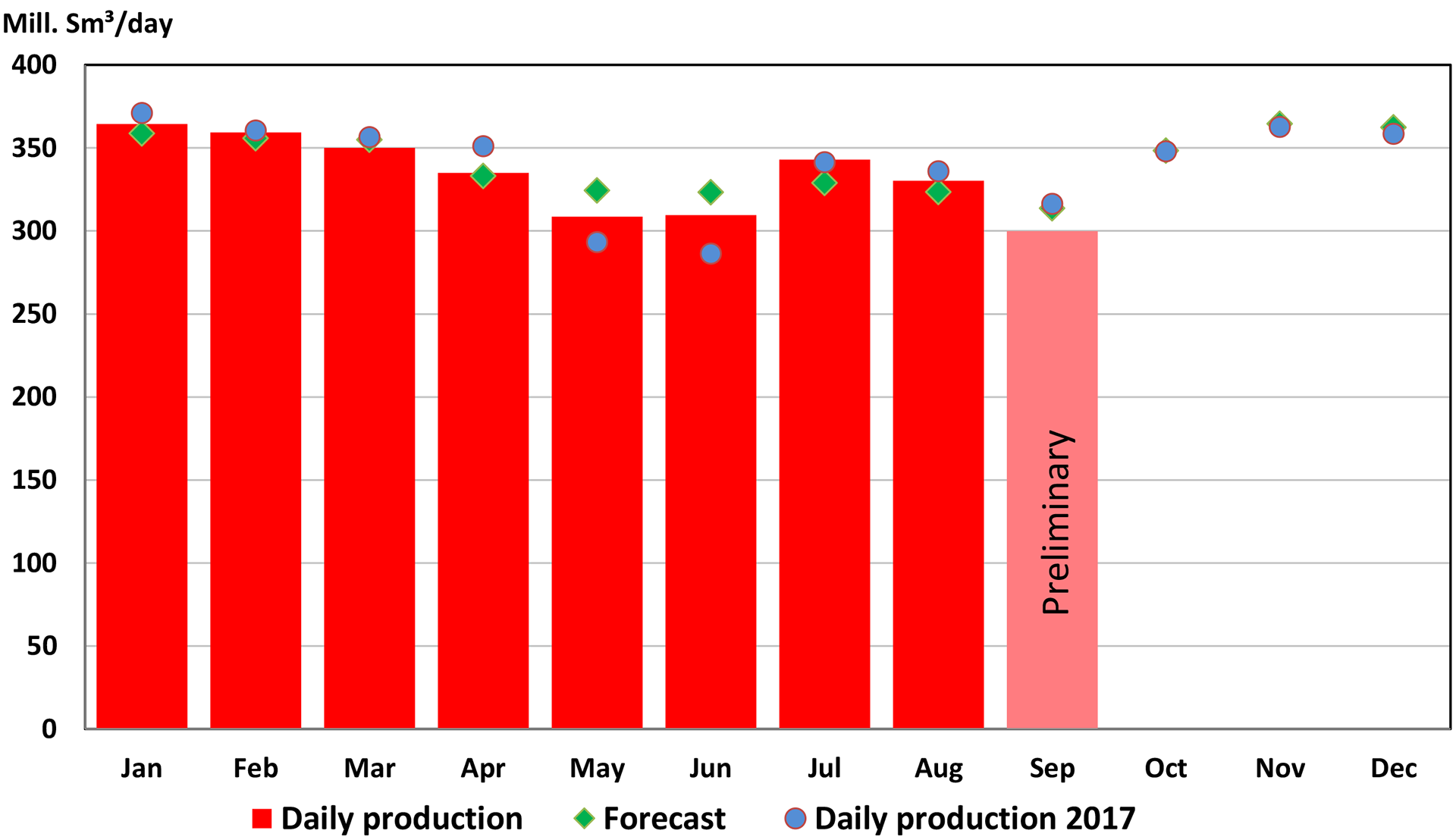 06/01/2023 The Norwegian Petroleum Directorate (NPD) has awarded contracts to the companies Fugro and Enviros for mapping of the shallowest strata under the seabed.
Download
Contact in the NPD
Rune Hult