14/01/2008 The activity level on the Norwegian shelf is high.  Higher oil prices have led to significant increases in both activity and cost levels.  Continued growth in total investment costs is expected. 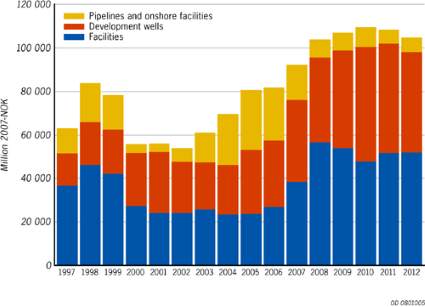 One very important explanation for the increase in investments is higher prices per unit.  The development in unit prices can be explained by the development in rig rates.  Costs associated with hiring rigs is one of the areas experiencing the sharpest growth in prices.  At the same time, rig rent has a significant impact on well costs.  For wells drilled using a mobile facility, rig rent now accounts for more than 50 per cent of the well costs. 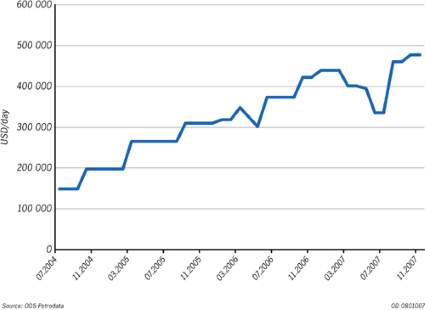 A predominant percentage of investments in the next few years will come from fields in operation and under development. 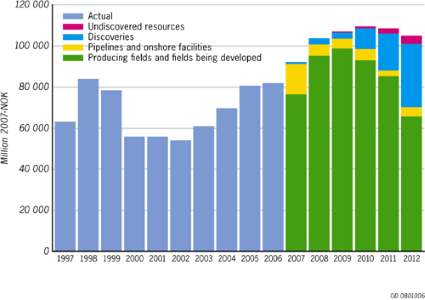