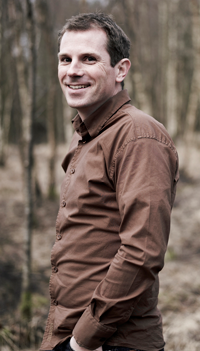 «I look forward to getting started. The southern section of the North Sea is a very exciting area of the shelf, with a mix of mature fields with vast remaining volumes and new, major discoveries, Kjetil Aasoldsen says.

He has worked at the Norwegian Petroleum Directorate since 2003 addressing various issues, but mostly within fields in operation, development of discoveries and gas management.

As director, Aasoldsen will have the leading role in the North Sea South work. This is a mature area with well-known challenges and new surprises. Aasoldsen will work closely with the Ministry of Petroleum and Energy and the industry.

Director of North Sea South is a management function within the NPD’s rotation scheme. The function period for director positions in the NPD is currently six years. Aasoldsen replaces Kalmar Ildstad.