01/09/2016 The Norwegian Petroleum Directorate’s (NPD’s) and Ministry of Petroleum and Energy’s (MPE’s) stand was voted best stand over 50 square metres at ONS 2016.

The jury found that the concept of using an old library design to illustrate the management of petroleum data and transition from books to bytes to be both surprising and original. The stand was aptly named “The Norwegian Continental Shelves”.

“It's great news that the stand won! We have received a lot of positive comments from people who stopped by, and it looks as if we succeeded in communicating our message that it is important to take care of – and share – knowledge and information,” says Director General Bente Nyland. 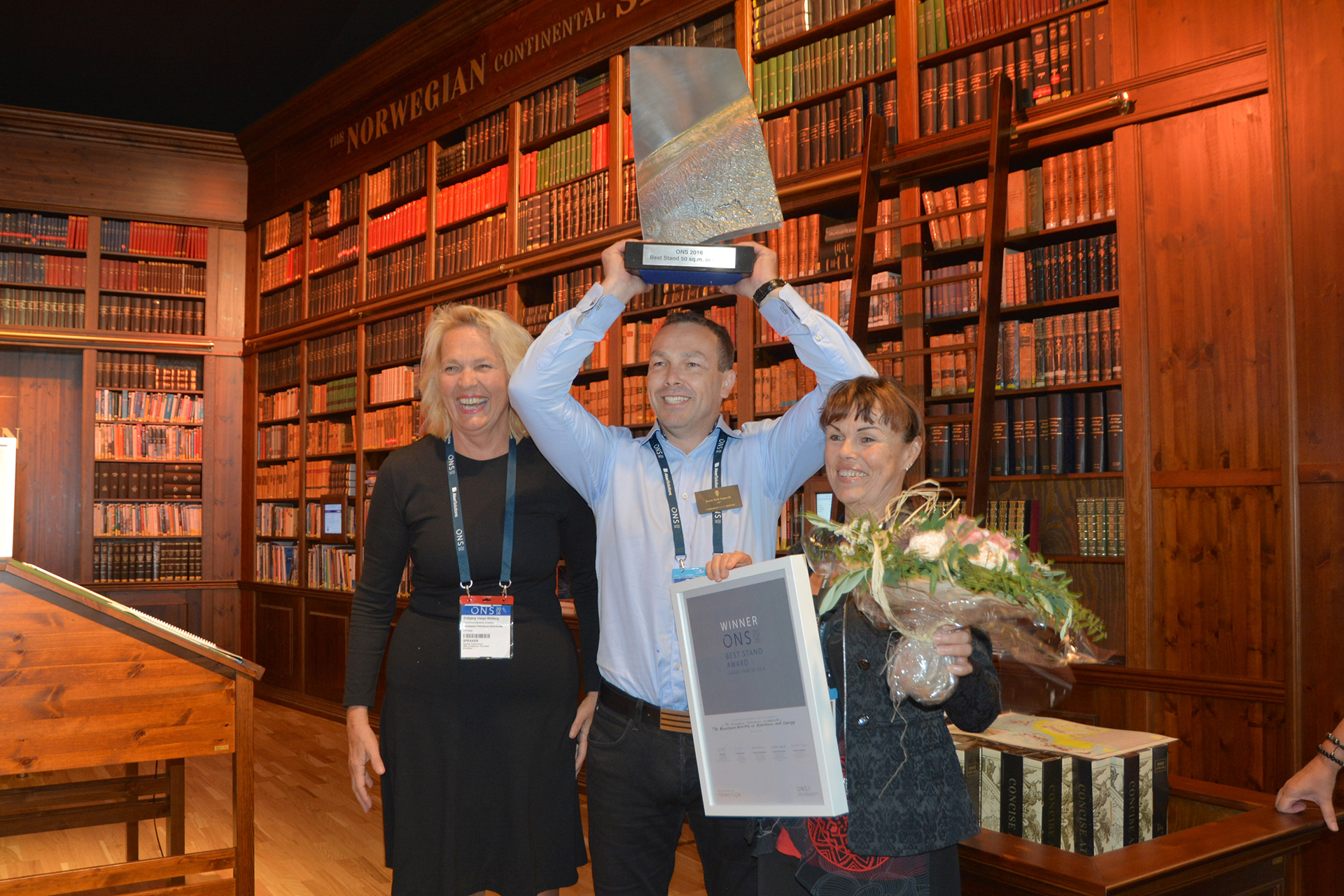 The NPD’s and MPE’s stand was designed as a classic library from the Victorian era. The library is a symbol of the modern knowledge bank.

Data and knowledge form the basis for Norwegian petroleum policy. Sound management of the resources on the Norwegian shelf will benefit all of Norway.

The stand contains 3000 books, which belong to the library in Stavanger, and several computer screens where the audience can look up information.

Vestteknikk’s stand was voted best stand in the category smaller than 50 square metres.

These were the nominees for Best Stand 2016: 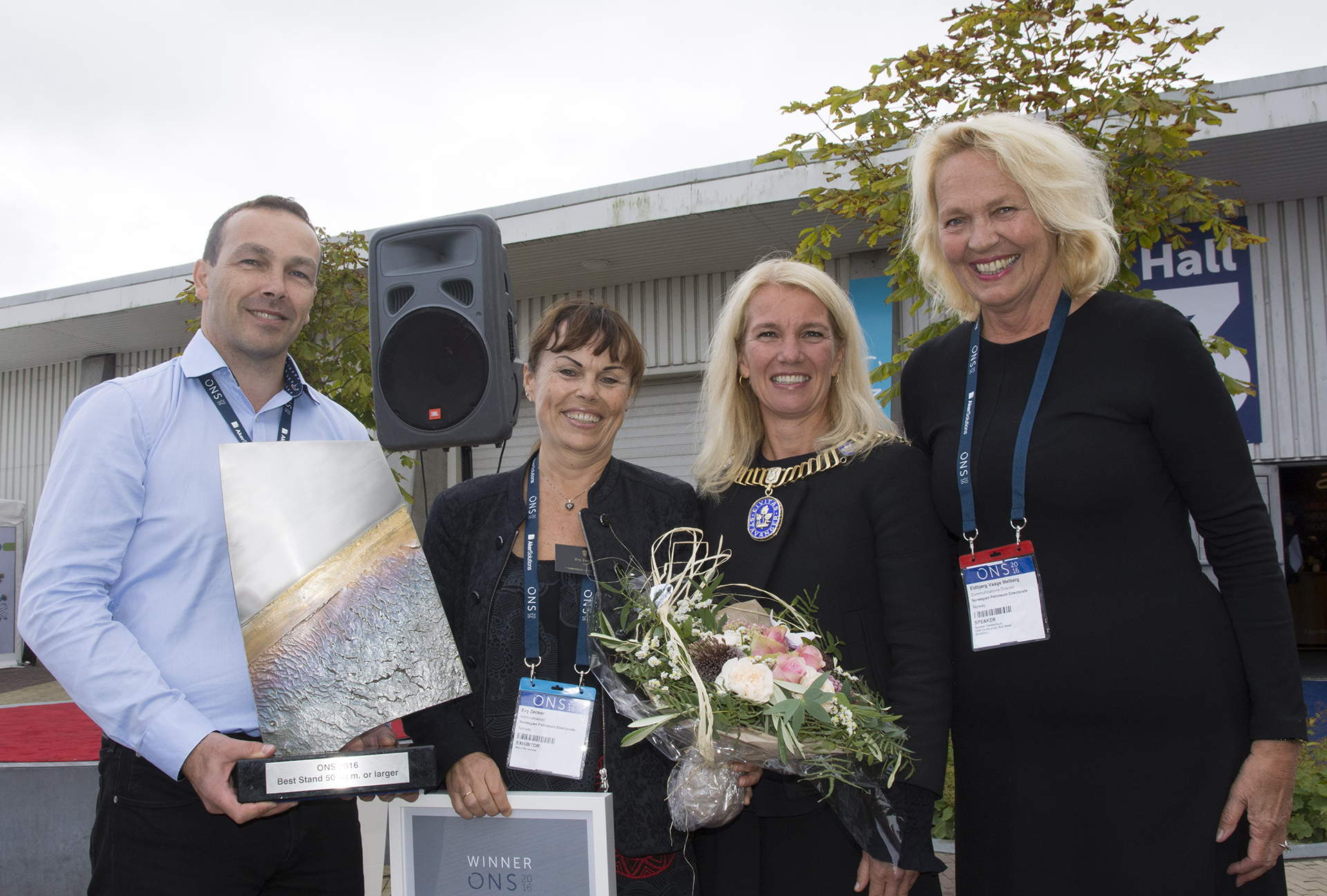