Consent for extended lifetime for the Tambar facility

08/07/2016 The Norwegian Petroleum Directorate is giving the green light to use the facility on the Tambar field in the North Sea until 1 January 2022. This coincides with the expiry of production licence 065.

The lifetime was set at 15 years in the Plan for Development and Operation (PDO), which is up to 15 July 2016.

The Tambar oil field is located in the southern part of the Norwegian sector of the North Sea, about 16 kilometres southeast of the Ula field. The field was developed with a remote-controlled wellhead facility without process equipment.

The field is produced with depressurisation. Natural gas expansion combined with pressure support from water drive are the most important drive mechanisms.

The oil is transported to Ula via pipeline. Following processing, the oil is exported by pipeline to Teesside in the UK via Ekofisk, while the gas is injected in the Ula reservoir to increase oil recovery. 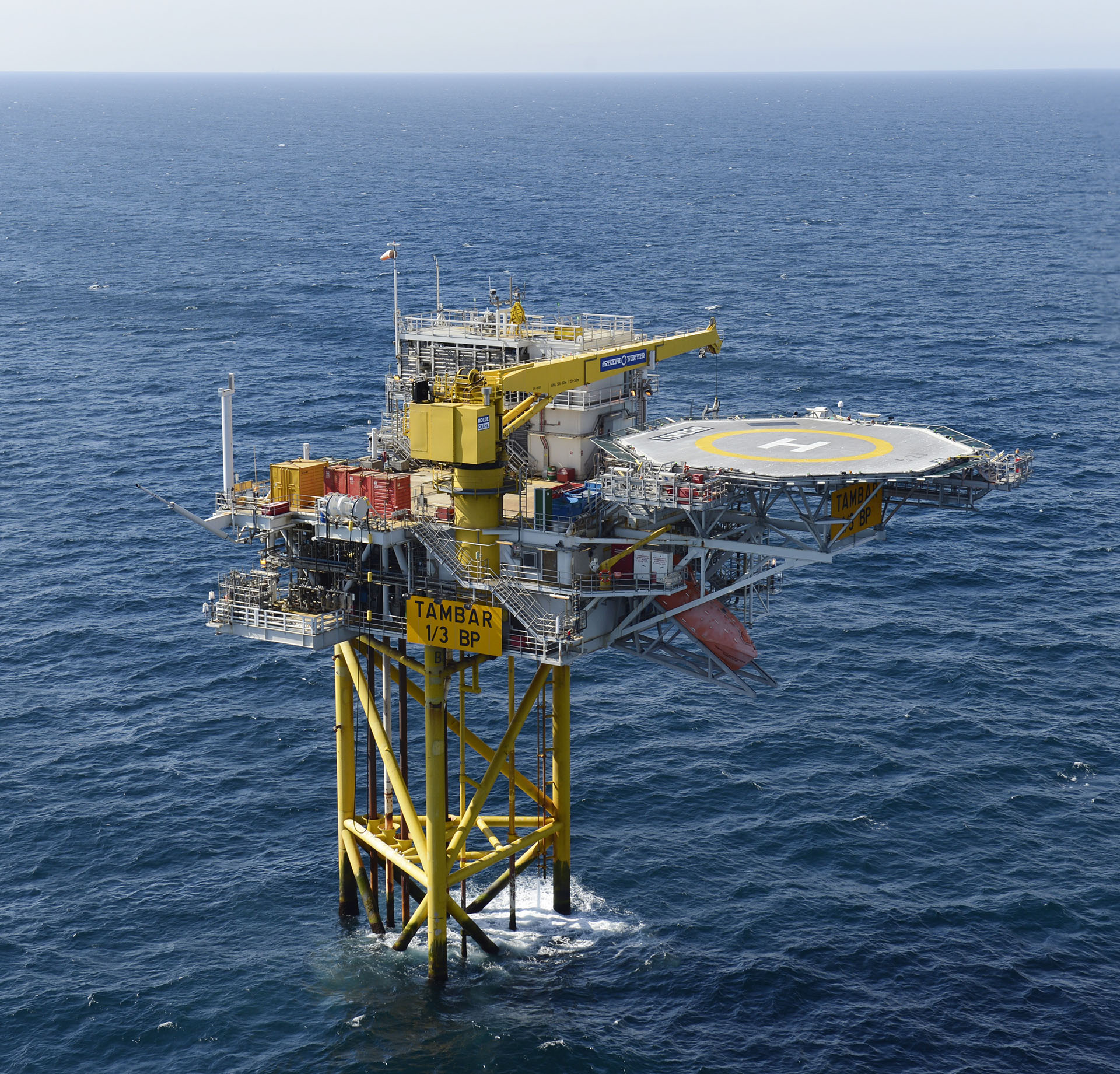