Consent for start-up of subsea facility on the Balder field

11/07/2016 The Norwegian Petroleum Directorate has granted ExxonMobil, operator and sole licensee in production licence 001, consent to start-up a subsea facility for production well 25/11-E-29 AH on the Balder field.

The Balder oil field has been producing since 1999. The field, which is located in the central part of the North Sea, was developed with subsea wells that are connected to a production and storage vessel, Balder FPSO.

The oil is transported by tanker. 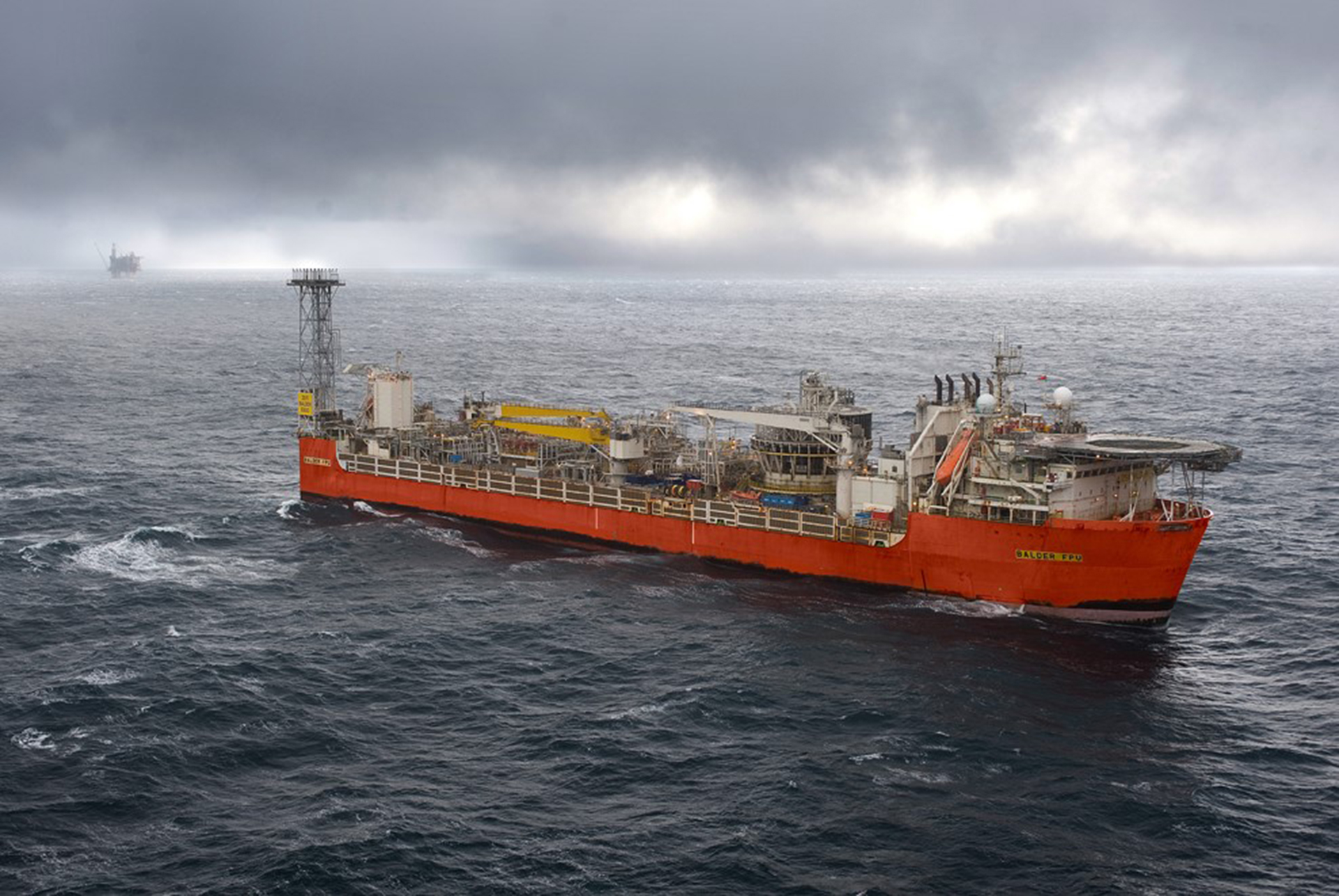