13/06/2016 The Norwegian Petroleum Directorate (NPD) has granted the licensees in Gullfaks (production licence 050) consent to start-up the facilities on the Rutil deposit on Gullfaks South, and to start producing.

Rutil is a gas-filled structure on Statoil-operated Gullfaks South, located in the Tampen area in the North Sea.

Rutil will be developed with a standard subsea template with four well slots (subsea template Q) with two gas production wells. The subsea template is tied-in to the existing infrastructure on the Gullfaks A facility for processing and export.

In the Plan for Development and Operation of Rutil, submitted in December 2014, the operator estimates that the in-place volumes are 17.9 billion Sm3 of gas and 2 million Sm3 of condensate. Expected recoverable reserves are 11.9 million standard oil equivalents.

The development has turned out to be far less expensive than expected. Investment costs are just under NOK 3.8 billion, while the PDO estimate was NOK 4.863 billion.

Production is scheduled to start in August/September 2016. This is several months earlier than the original plan (December 2016).

“The NPD is very pleased with the development of the Rutil project, which is expected to finish in less time and at a lower cost than originally planned,” says Tomas Mørch, assistant director of development and operations in the northern North Sea. 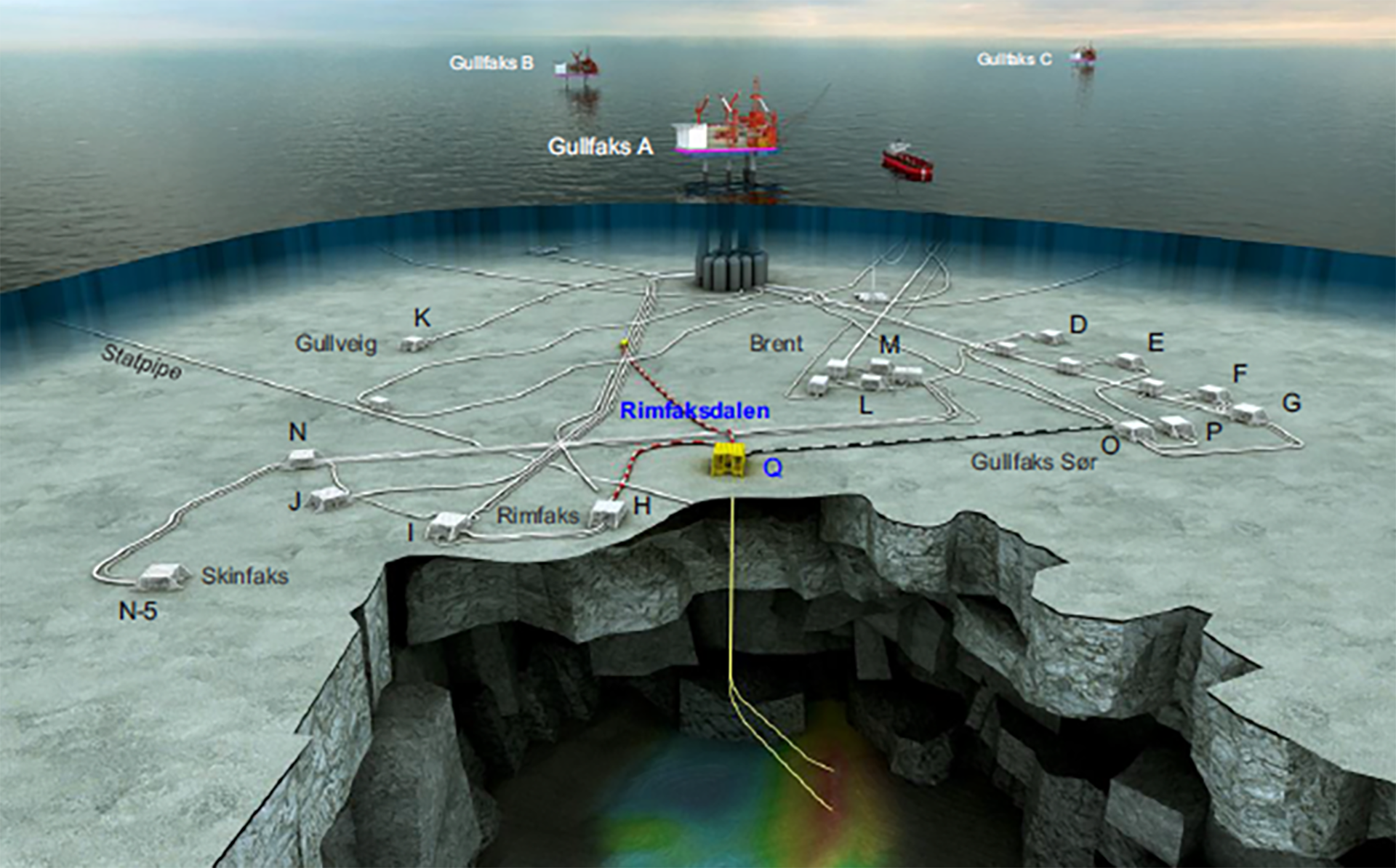