Development plan for the Byrding discovery

19/08/2016 The Norwegian Petroleum Directorate (NPD) has received a Plan for Development and Operation (PDO) for the Byrding discovery in the North Sea. The discovery was previously known as “Astero”.

Byrding is an oil and gas discovery in block 35/11. The estimated volume of recoverable resources from the discovery is about 1.8 million standard cubic metres of oil equivalents.

The discovery is located about 3.8 kilometres north of Fram and 27 kilometres southwest of Gjøa. Water depth in the area is 360 metres, and the reservoir is situated about 3100 metres below the sea surface.

A byrding was a Viking ship with high sides (as opposed to a longship) intended for use along the coast. It looks much like a knarr (a merchant ship), but is more rounded. Both types could be rowed as well as sailed.

The discovery was made in 2005 with the drilling of well 35/11-13, and was subsequently appraised by well 35/11-14 in 2006. Development of Byrding has been considered multiple times over the past ten years. The concept choice was made in the 1st quarter of 2015 and the licensees plan to start production in the 2nd quarter of 2017.

The plan is to develop Byrding with a two-branch well drilled from an available slot on the existing subsea template on Fram H-North. The wellstream will be routed via Fram infrastructure to Troll C, where it will be partially processed. The oil will then be transported via pipeline to Mongstad, north of Bergen, while the gas will be sent via Troll A to the terminal at Kollsnes, south of Mongstad.

“It is very positive that Byrding is now being developed and is contributing to value creation both for society at large and for the licensees,” says Tomas Mørch, the NPD’s Assistant Director for the Northern North Sea.

“Good dialogue between the different players is the key to finding good area solutions,” says Mørch.

The Byrding discovery is located within production licence 090 B. 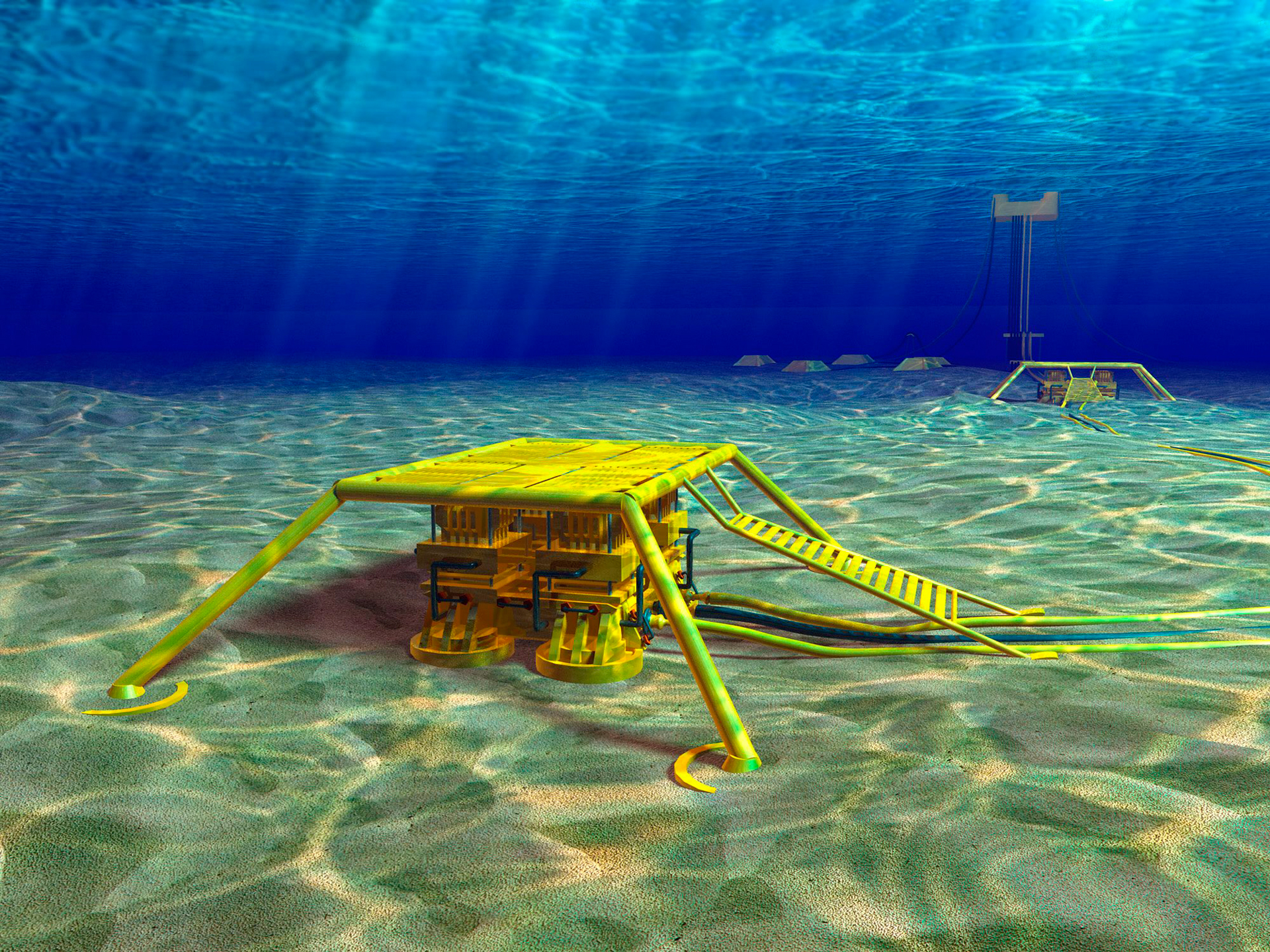 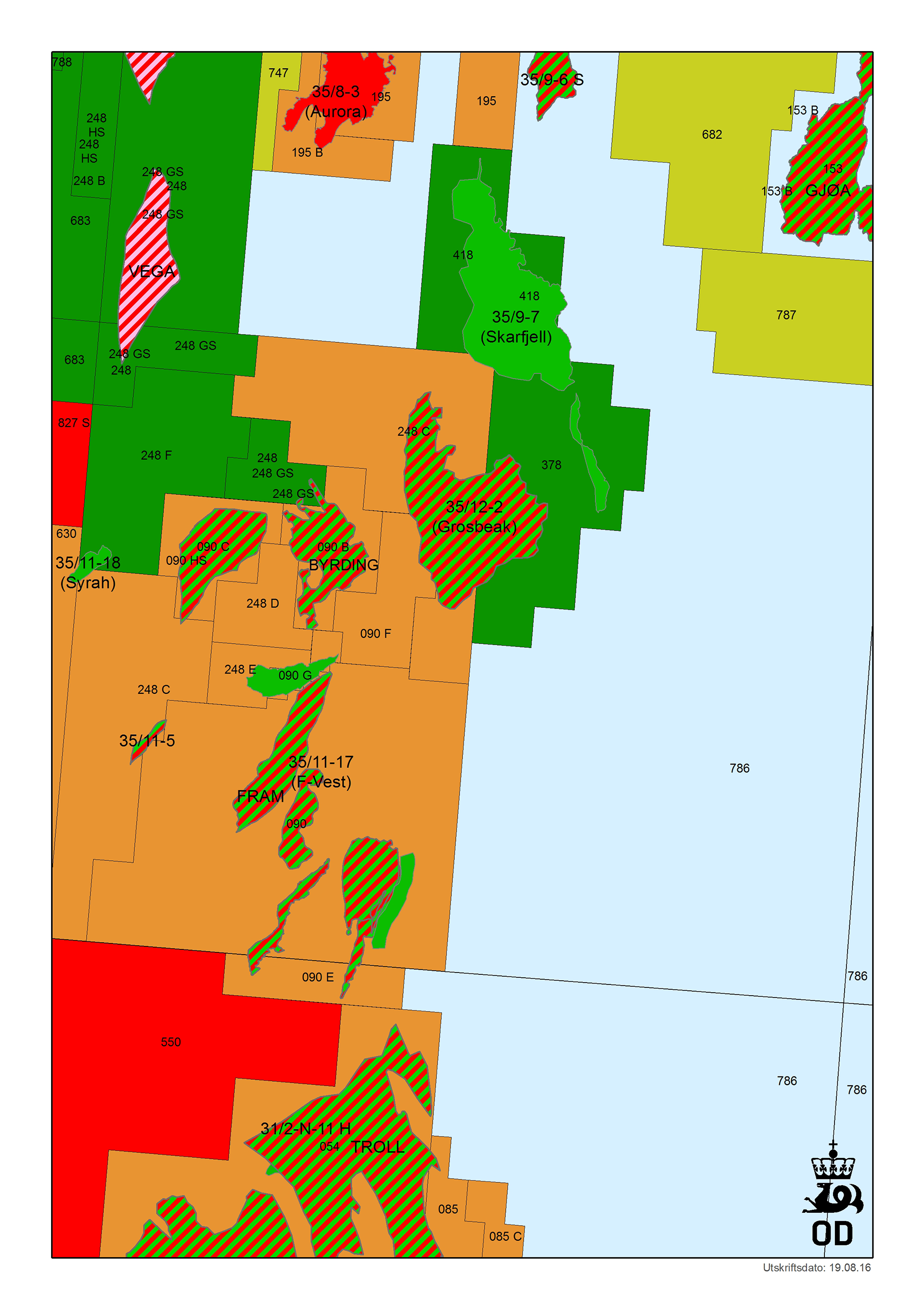