Processing the development plan for the Utgard discovery

11/08/2016 On 9 August, the Norwegian Petroleum Directorate (NPD) received the Plan for Development and Operation (PDO) for the Utgard discovery in the North Sea.

Utgard is situated about 21 kilometres west of the Sleipner field centre. Water depth in the area is 110 metres, and the reservoir is located about 3700 metres below the sea surface.

The discovery, which was made in 1982 while drilling well 15/8-1, has been considered for development several times before. The licensees are planning to start production in the 4th quarter of 2019.

According to the plan, Utgard will be a subsea development consisting of a subsea template with space for drilling and completion of up to four wells. The plan is to drill two production wells from the subsea template. All facilities will be placed on the Norwegian side of the border. 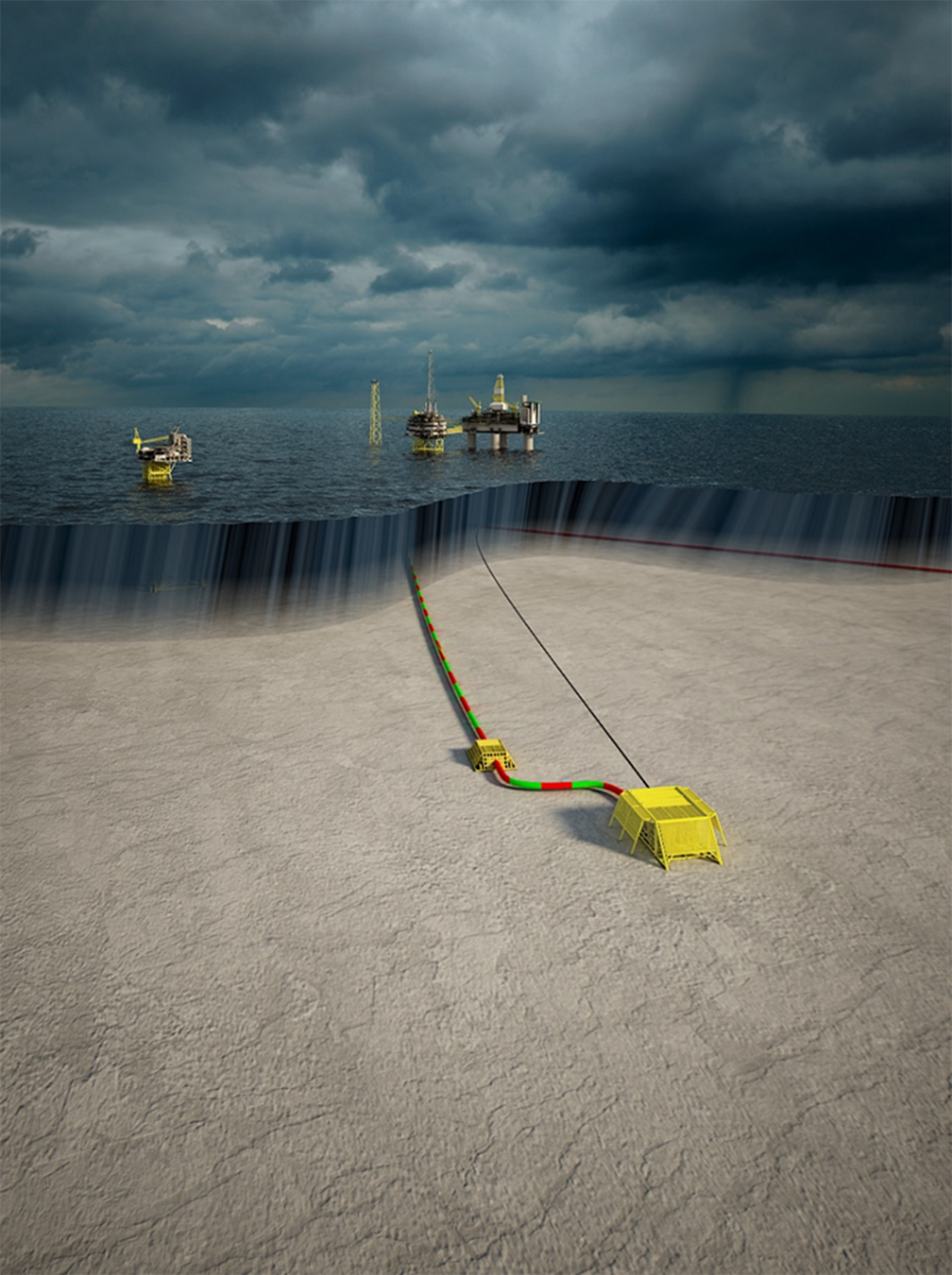 According to the plan, the production facility on Utgard will be tied in to facilities on Sleipner, where the wellstream will be processed and metred. The Utgard gas, which contains significant CO2, will enter the already installed facility on Sleipner for reduction and injection of CO2.

The gas will then be exported on to the Gassled pipeline system, while the unstable condensate will be transported to Kårstø for further processing and export.

Significant sums have been invested in infrastructure on the Norwegian shelf, and the NPD wants to ensure sound and efficient utilisation of this infrastructure:

“It is very positive that the licensees in Utgard have decided on a project that will ensure good and cost-efficient utilisation of the facilities and the available process capacity on Sleipner,” says Tove Francke, assistant director for development and operation, Southern North Sea.

She adds that the Utgard development shows it is also possible to realise profitable projects during periods with challenging cost and price regimes.

“The NPD expects that the realisation of the resources in Utgard will contribute to value creation for both the Norwegian society and the licensees in Utgard and Sleipner,” says Francke.

The Utgard development plan is the first PDO to be submitted to the authorities in 2016. 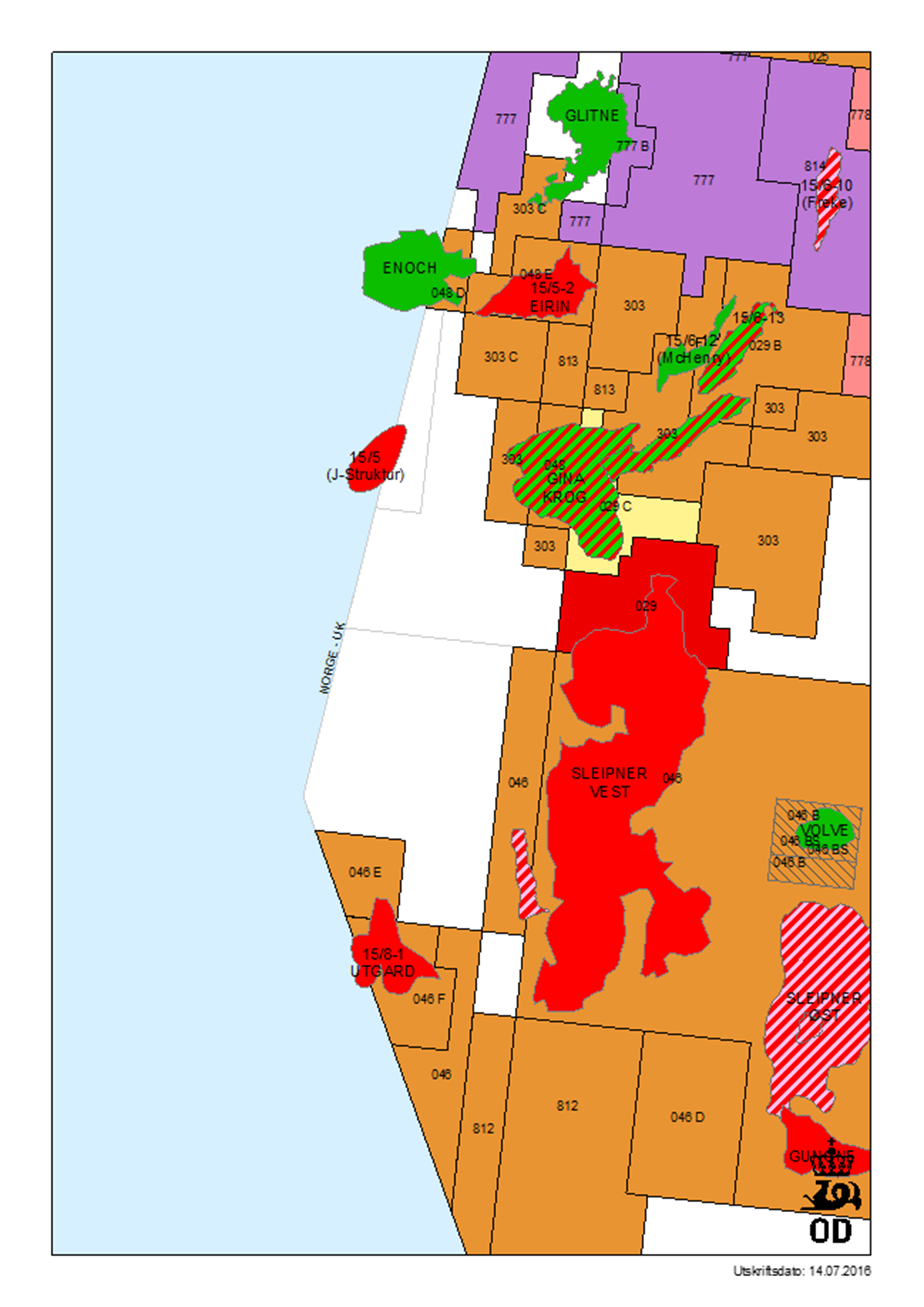