One thousand metres of shallow stratigraphic drill cores are now being studied with a magnifying glass, tape measure and hydrochloric acid in the core store in Stavanger.

Metre by metre, the cores are being examined and meticulously registered and logged.

“We are learning a lot. Once these studies have been completed, we will understand much more about the geology in these sea areas,” says geologist Andreas Bjørnestad, who participated in the drilling expedition with the vessel “Bucentaur” last year. 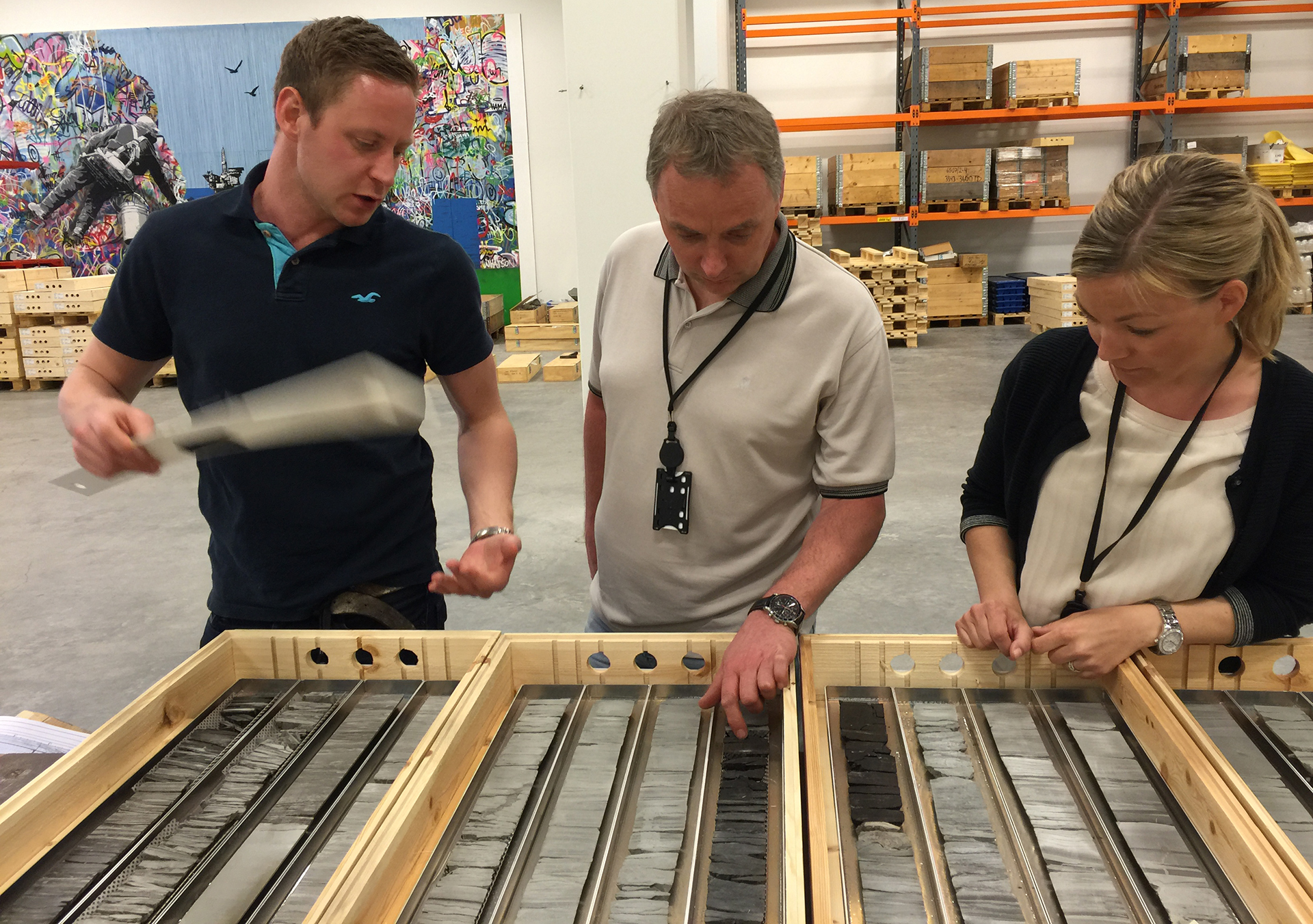 Some of the objectives of last year’s expedition were to collect data in order to assess the resource base, take samples of reservoir rocks and analyse source rocks and cores.

The cores were first brought to the NPD core store in Trondheim (DORA), where three consultants prepared the samples and readied them for descriptions. The container carrying the cores arrived at the core store in Stavanger in April, which holds samples and drill cuttings from nearly all exploration and production wells drilled on the Norwegian shelf. 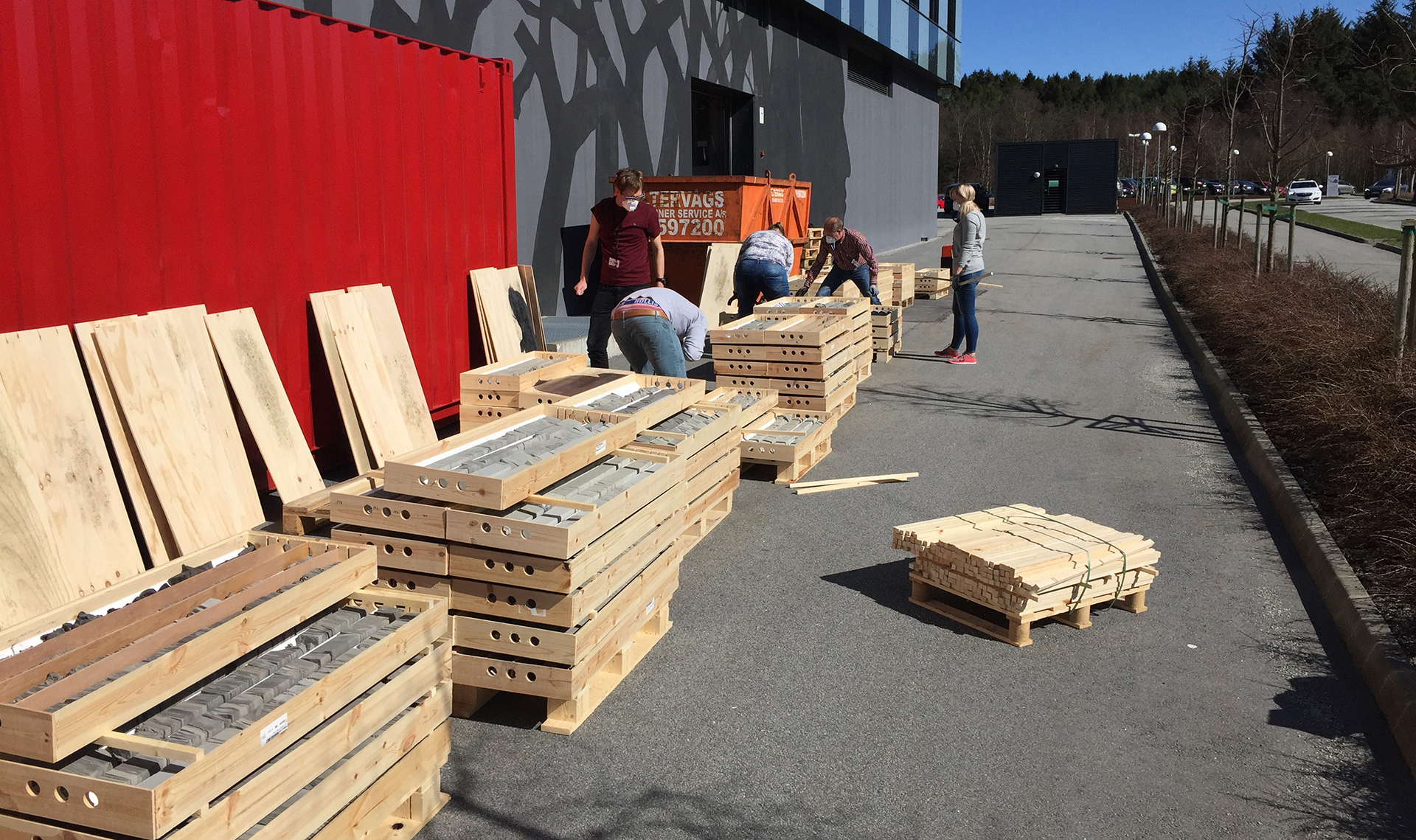 The container carrying drill cores from the Barents Sea was sent from Trondheim to Stavanger in April.
(Photo: Odd Bakke Kristiansen)

The drill cores measure between five and seven centimetres in diameter and are split lengthwise. They provide a quick overview of rock types and sedimentary structures. The cores may be used for research in a number of areas, for instance sediment types, stratigraphy, sedimentation environment and climate variations.

The northeastern Barents Sea is not opened for petroleum activity. Only the Norwegian Petroleum Directorate may map unopened areas on the Norwegian shelf. 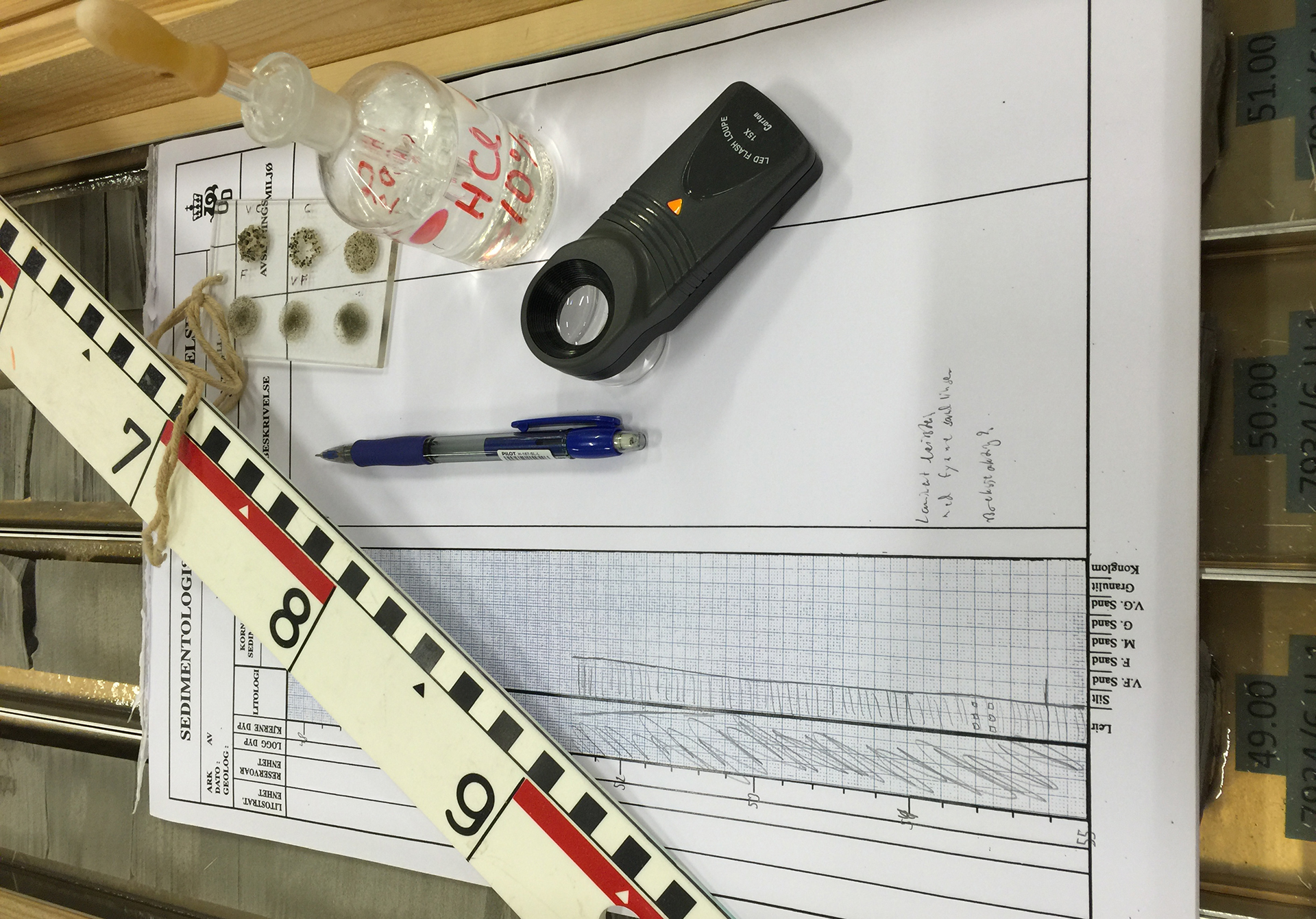 The cores are investigated and registered.
(Photo: Siv Rødland)