Doubling the resource estimate for the Barents Sea

25/04/2017 According to the Norwegian Petroleum Directorate’s new calculations, the undiscovered oil and gas resources in the Barents Sea are twice as large as previously assumed.

The Norwegian Petroleum Directorate has recently mapped the eastern part of the northern Barents Sea – an area of about 170,000 square kilometres, 10,000 square kilometres larger than the Norwegian part of the North Sea. A large part of this is located in the previously disputed area, and most of the new information has been collected after the demarcation line agreement with Russia entered into force in the summer of 2011.

The resources in the new area are estimated at 1.4 billion standard cubic metres of oil equivalents. This is equivalent to 14 Johan Castberg fields, and more than five times the Snøhvit field. 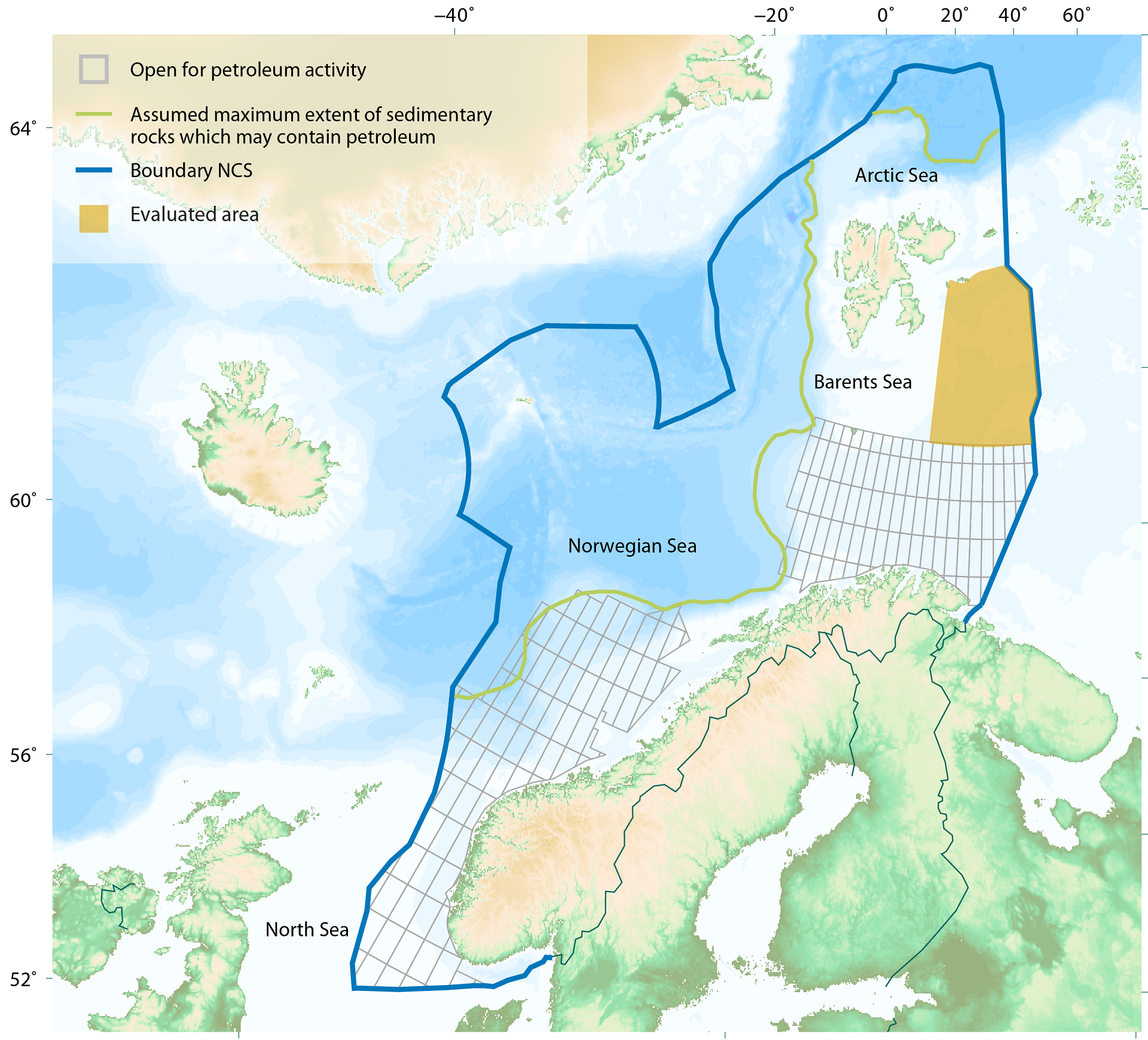 Map of the Norwegian continental shelf showing the new area.

“This figure is naturally associated with some uncertainty. It could turn out to be lower or it could be much higher,” says Director General Bente Nyland, adding that about 60 per cent of the resources are likely liquids, and the rest is gas.

“This means that the mapped area in the north has about twice the resource potential per square kilometre as the southern Barents Sea,” says Nyland.

Since 2012, the NPD has worked on an assignment from the Norwegian Parliament to map the Norwegian sea area in the eastern part of the northern Barents Sea. The area has not been opened for petroleum activities.

The updated map of the northern Barents Sea shows an exciting landscape that consists of basins, platforms and highs. According to Nyland, ridges are most important from a geological viewpoint. Good examples are the Utsira High in the North Sea and the Loppa High in the southern Barents Sea. The Utsira High is home to Johan Sverdrup and several other fields, and oil has been discovered, so far, in the Alta and Gohta prospects on the Loppa High.

“In the northern part of the Barents Sea it is particularly the Storbank high, the Sentralbank high and the Kong Karl platform that we consider promising,” concludes the Director General. 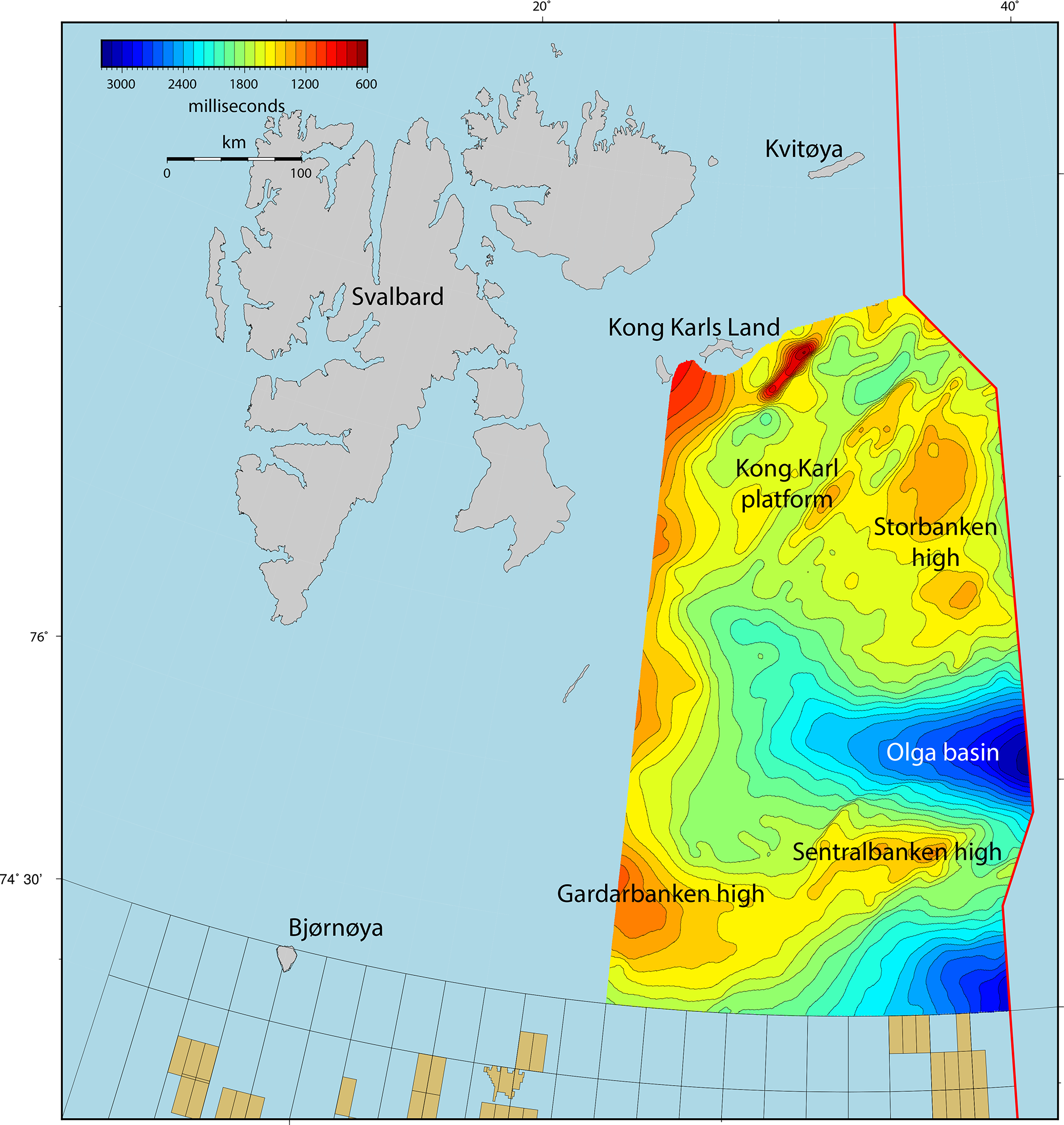