10/02/2017 The Norwegian Petroleum Directorate (NPD) has granted consent for start-up of the expansion of the gas plant at Nyhamna in Møre og Romsdal County.

This will allow the Ormen Lange field in the Norwegian Sea to increase production by 25-30 billion standard cubic meters (Sm3) of gas. 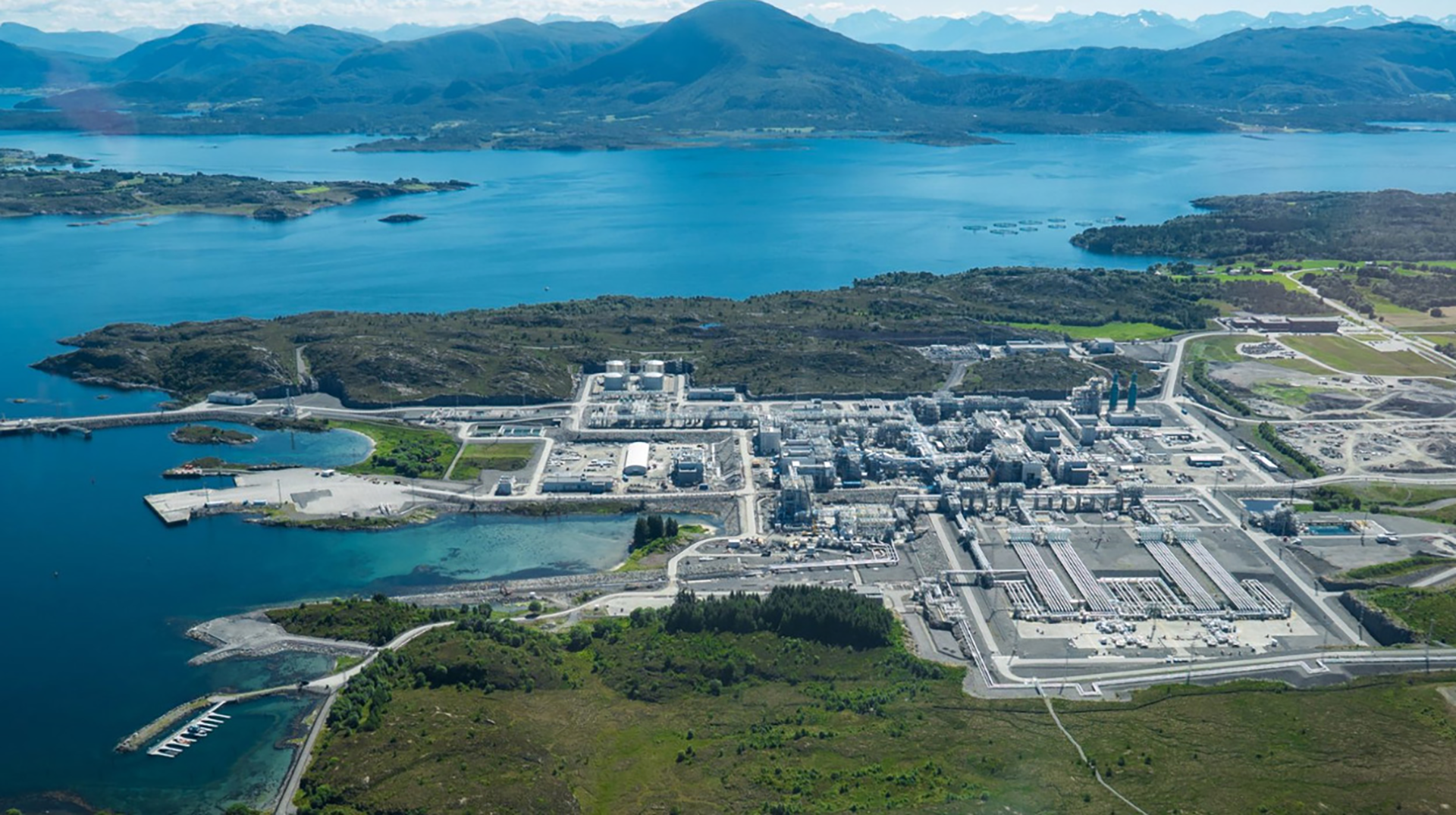 The upgrade – also called Nyhamna expansion – consists of two main parts. The first, expansion of the gas plant, includes land-based compression of gas from Ormen Lange. A new compressor will maintain gas pressure at Nyhamna as pressure in the reservoir drops.

The other part includes export and process facilities for Polarled. This pipeline will transport gas from the future Aasta Hansteen field to Nyhamna.

The expansion will increase Nyhamna's export capacity from 70 to 84 million Sm3 per day. The gas will be exported via the Sleipner A platform in the North Sea to the Easington gas terminal in northeast England.

"This is a large and important project for improved recovery, and onshore compression is the first step. The next step is compression closer to the field," says Kalmar Ildstad of the NPD. He is Assistant Director of Development and Operations in the Norwegian Sea.

The next project for increased gas production from Ormen Lange – which is at a depth of 800-1100 metres – is offshore compression solutions. Shell and its partners are studying different concepts in order to utilise compression when the need occurs – most likely in the mid-2020s.