30/03/2017 Two wells will be drilled from Goliat in the Barents Sea in order to start production from the Snadd formation. This will increase oil reserves on Goliat by 1.2 million standard cubic metres (7.5 million barrels).

The Snadd reservoir is located between the two reservoirs from which Goliat is already producing (Realgrunnen and Kobbe). Snadd was mentioned in the Plan for Development and Operation (PDO) for Goliat, and the authorities have now approved Eni’s application for a PDO exemption.

Snadd will increase the reserves on Goliat to about 32 million standard cubic metres of oil equivalents (about 200 million barrels).

According to the operator, Eni, start-up of production from Snadd will take place in 2017.

Several prospects which can be tied in to Goliat, have been identified in the area. If prospects proves to be finds, further studies will determine whether they are commercial. 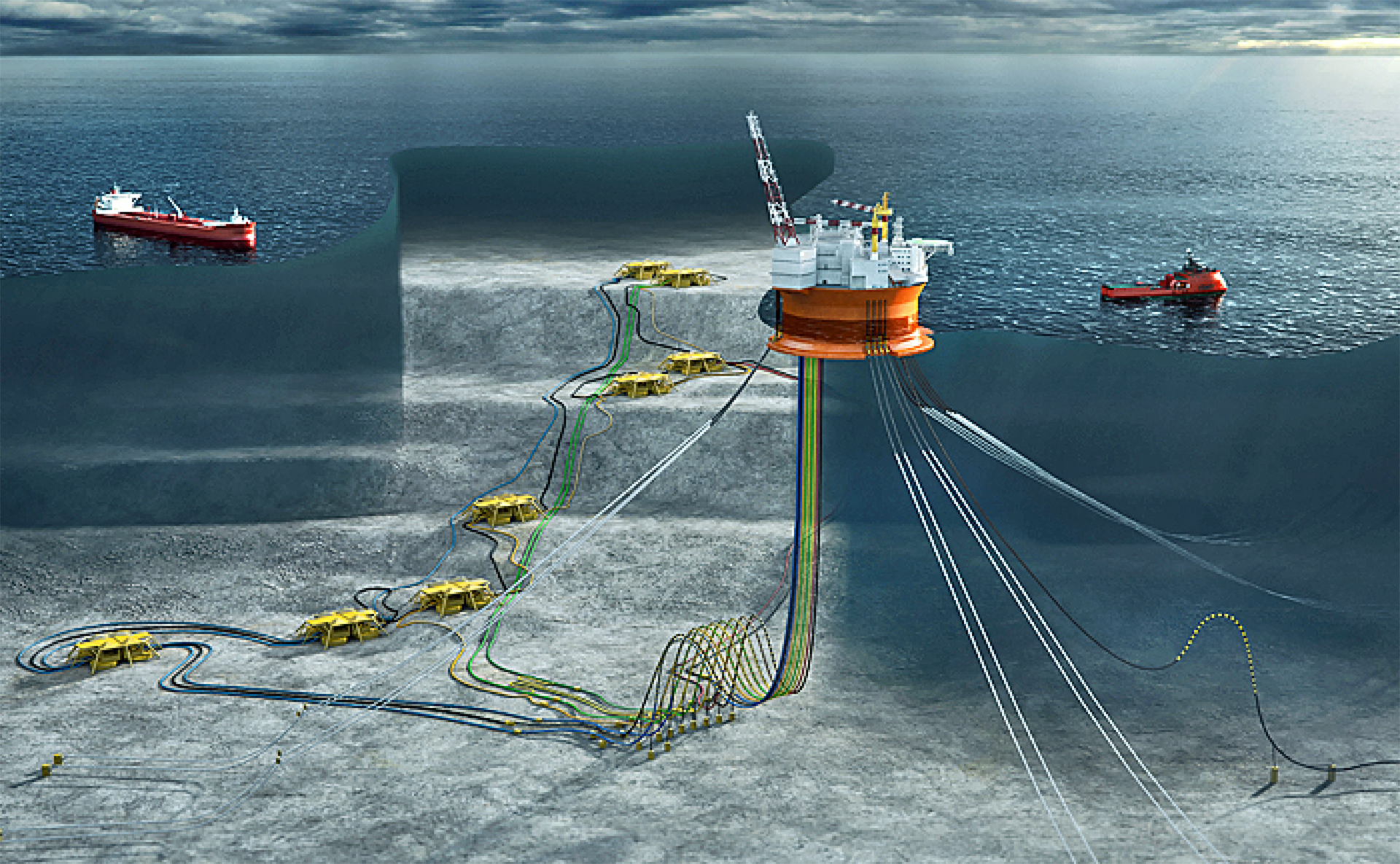 Snadd will be drilled from Goliat’s subsea infrastructure and produced on the platform. This increases the estimated total production from Goliat to about 32 million standard cubic metres of oil equivalents (approx. 200 million barrels), mainly oil.
(Illustration: Eni).