28/09/2017 New international standards for storage (CCS) and transport of carbon dioxide (CO2) will be presented at a seminar at the Norwegian Petroleum Directorate (NPD) in Stavanger on 1 November.

The seminar is a cooperation between the institution Standard Norge, Gassnova and the Norwegian Petroleum Directorate.

Several of Norway’s top experts within CCS (carbon capture and storage) from industry, the authorities, research and development have participated in international standardisation for many years. Along with experts from 15 other countries, they have developed the first CCS standards that will contribute to facilitating concrete CO2 capture and storage projects.

The standards that are being launched on 1 November relate to storage of CO2 and transport of CO2 by pipeline. The pipeline transportation systems standard, ISO 27913, covers the composition of the CO2 stream, requirements relating to pipeline design (including material selection, wall thickness, valves), as well as construction and operation of the pipelines. The geological storage standard, ISO 27914, comprises requirements for the chosen storage site, operation (injection) and shutdown, and also covers well infrastructure, risk management and monitoring of the storage site.

The Norwegian Petroleum Directorate has recently conducted significant work within capture and storage of carbon dioxide. Relevant storage sites on the Norwegian shelf have been mapped and described in a comprehensive atlas. The regulations for transport and storage have also been completed.

Use the hashtag #ccs if you want to publish posts or photos related to this launch. 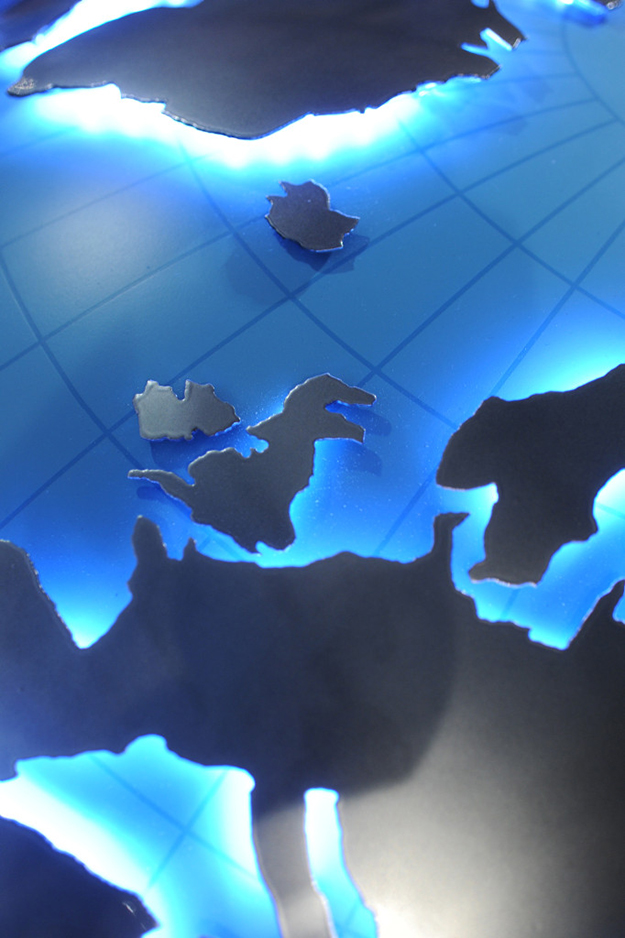 Several experts will gather in Stavanger on 1 November to present new standards for storage and transport of CO2.
(Illustration photo: Emile Ashley).