27/03/2017 The licensees for the Njord field and the nearby Bauge discovery in the Norwegian Sea submitted two PDOs (Plans for development and operation) to the authorities today.

This will extend Njord lifetime, and open up opportunities for further developments in the area.

Njord shut down production in 2016 and the platform was towed to the Aker Stord shipyard – while the Njord B storage ship was taken to Kristiansund – for repairs and upgrades. Now, operating company Statoil and the partners in the Njord Unit production licences, 107 and 132, have submitted an amended PDO for the field – as well as a separate PDO for Bauge, which is covered under production licences 348 and 348 B.

Bauge, which is situated about 15 km northeast of Njord, is being developed with a subsea solution, pipeline to Njord A and umbilical from the subsea Hyme field. Two production wells and one injection well will be drilled.

The gas will be routed through the Åsgard transport system to the receiving terminal at Kårstø in Rogaland.

Provisions will also be made so that the "Pil" discovery in production licence 586, south of Njord, can be tied in to Njord A.

"We are interested in ensuring investments to extend field lifetimes. This will allow both recovery and value creation to increase, while also opening up opportunities for developing other discoveries in the area."

Production is scheduled to start in the fourth quarter of 2020 for both Njord and Bauge. 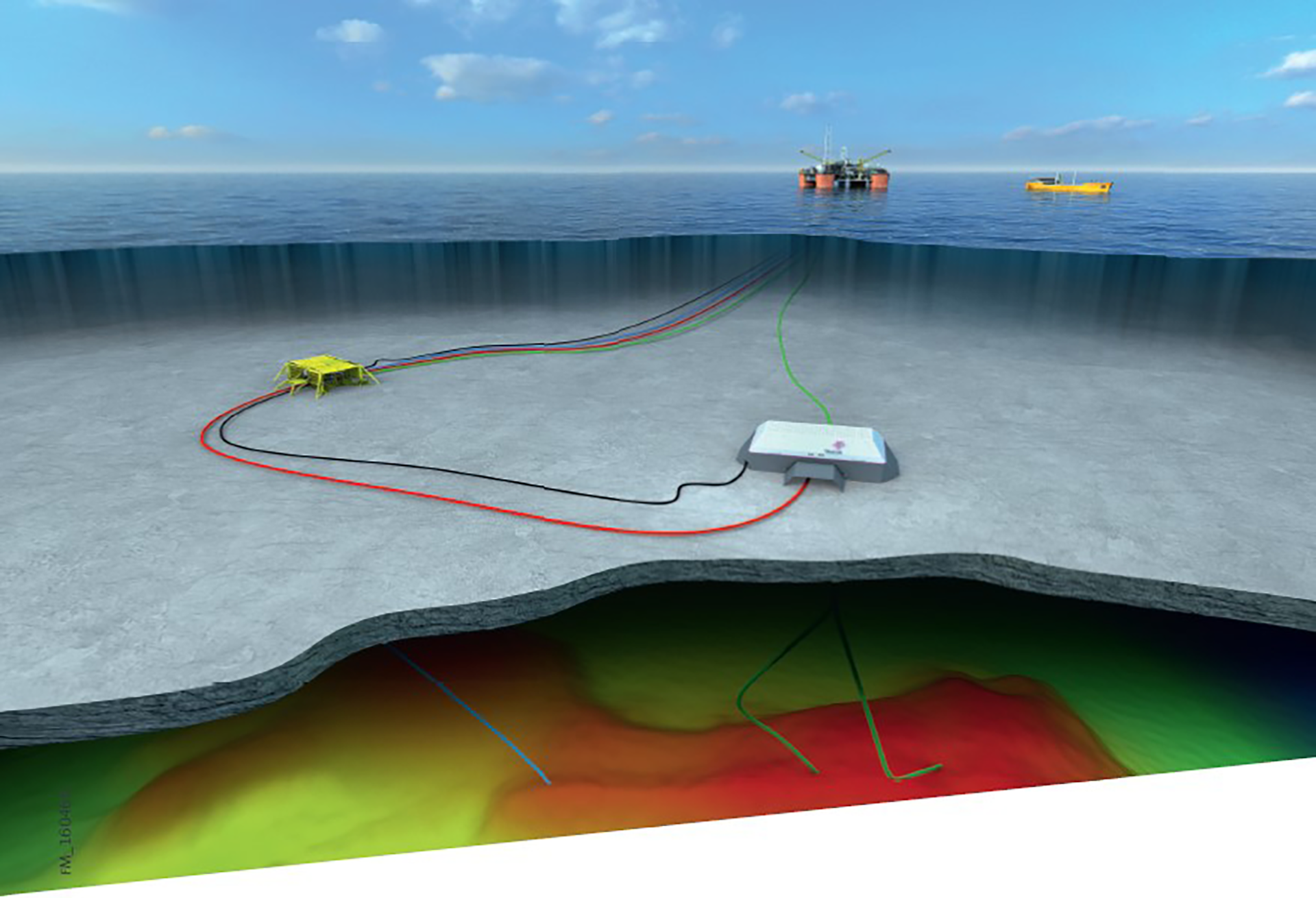 The Bauge discovery will be tied in to the upgraded Njord field with planned start-up in 2020.
Anticipated investments are NOK 19.8 billion.
(Illustration: Statoil) 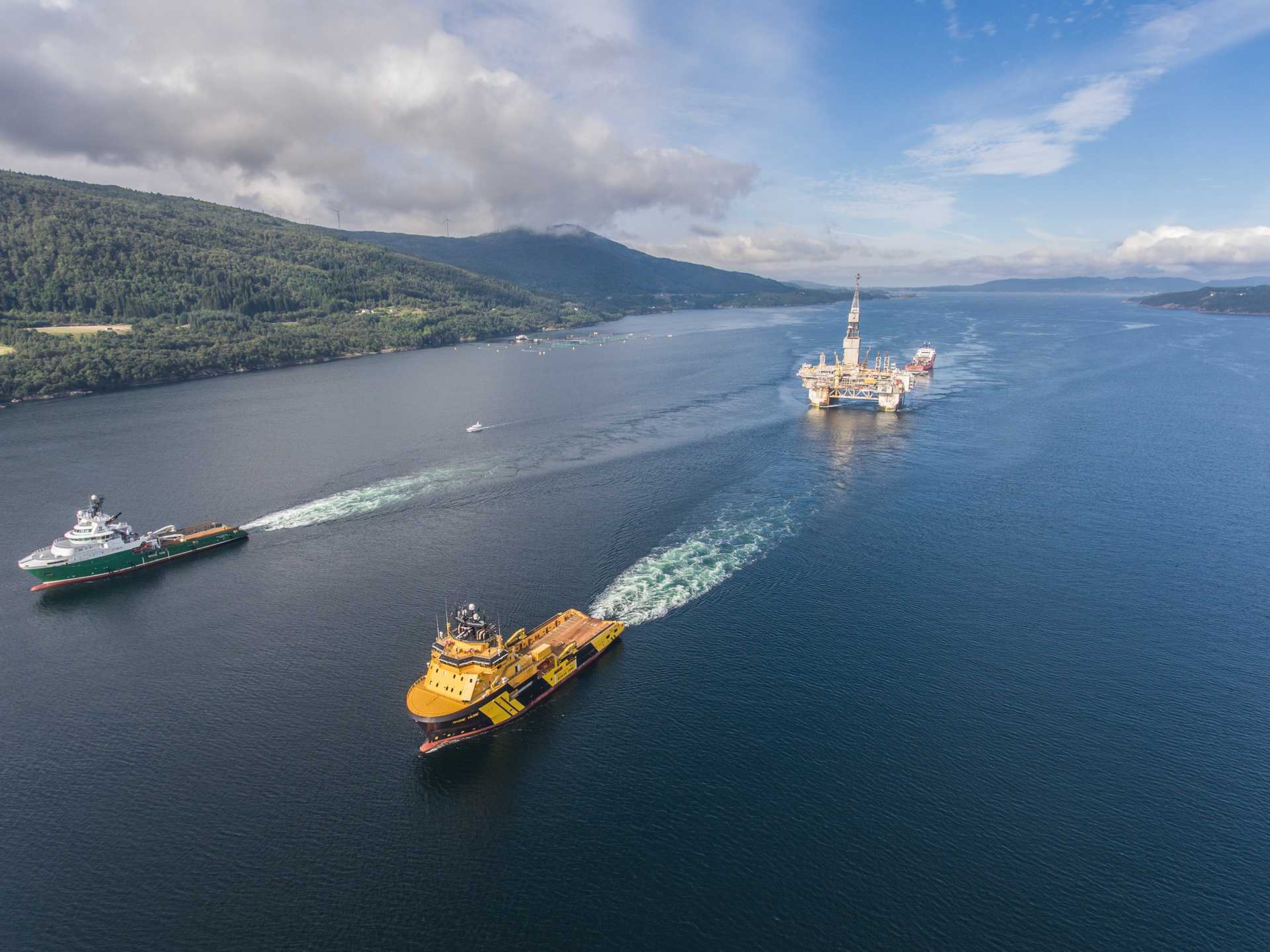 Production on Njord was halted in 2016 and the facilities were brought to shore for upgrades after cracks were discovered in the structure. Production will resume in 2020.
(Photo: Statoil).