28/08/2018 The licensees for the Alvheim field in the North Sea have been awarded the Norwegian Petroleum Directorate’s improved oil recovery (IOR) prize because of their willingness to accept risk.

Adopting new technology, sharing data and being able to view a wider area as a whole have helped to more than double available reserves from this area.

The award was presented for the 15th time by NPD director general Bente Nyland at an event during the ONS 2018 in Stavanger on 28 August. Representatives from Aker BP (operator with a 65 per cent interest), ConocoPhillips (20 per cent) and Lundin (15 per cent) were called onto the stage to receive the prestigious prize.

“After a very demanding – and pleasant – process, the jury has concluded that the candidate with the largest number of points in relation to the IOR prize criteria is the Alvheim licensees,” Nyland announced during the ceremony.

Alvheim came on stream in 2008. Since then, extensive data-gathering has led to the continuous identification, maturing and drilling of new well targets. In addition, an exploration programme around the field has resulted in further discoveries and the development of a number of new finds.

Discoveries beyond Alvheim’s immediate vicinity, such as Vilje, Volund, Bøyla and Skogul, have also been tied back to the field.  This has helped to more than double reserves in the Alvheim area compared with the figure given in the approved plan for development and operation in 2004.

Drilling of pilot wells and multilaterals, extensive use of oil and water tracers, four-dimensional seismic surveying, inflow control devices (ICDs) and autonomous ICDs (AICDs) are among the technologies which have made it possible to optimise Alvheim production and all the tie-backs of reservoirs which consist to a great extent of relatively thin oil columns.

Good experience with advanced completion solutions (the ICDs mentioned above) to reduce gas production and thereby increase oil output has led to a research project and plans to install AICDs as a further development to close off unwanted water or gas production.

“This year’s finalists for the IOR prize have shown that research, knowledge and technology development are crucial for improving oil recovery,” says Arvid Østhus, assistant director for development and operations in the northern North Sea at the NPD.

“The winner companies have demonstrated this by adopting new methods and technology as well as being able to view and develop a large area as a whole. They are now reaping the benefit in the form of improved recovery – and increased value.”

The other finalists nominated by the jury were the Resman technology company and professor Svein Skjæveland at the University of Stavanger.

Three finalists were nominated for this year’s IOR prize.

The following criteria are given emphasis when selecting winner candidates 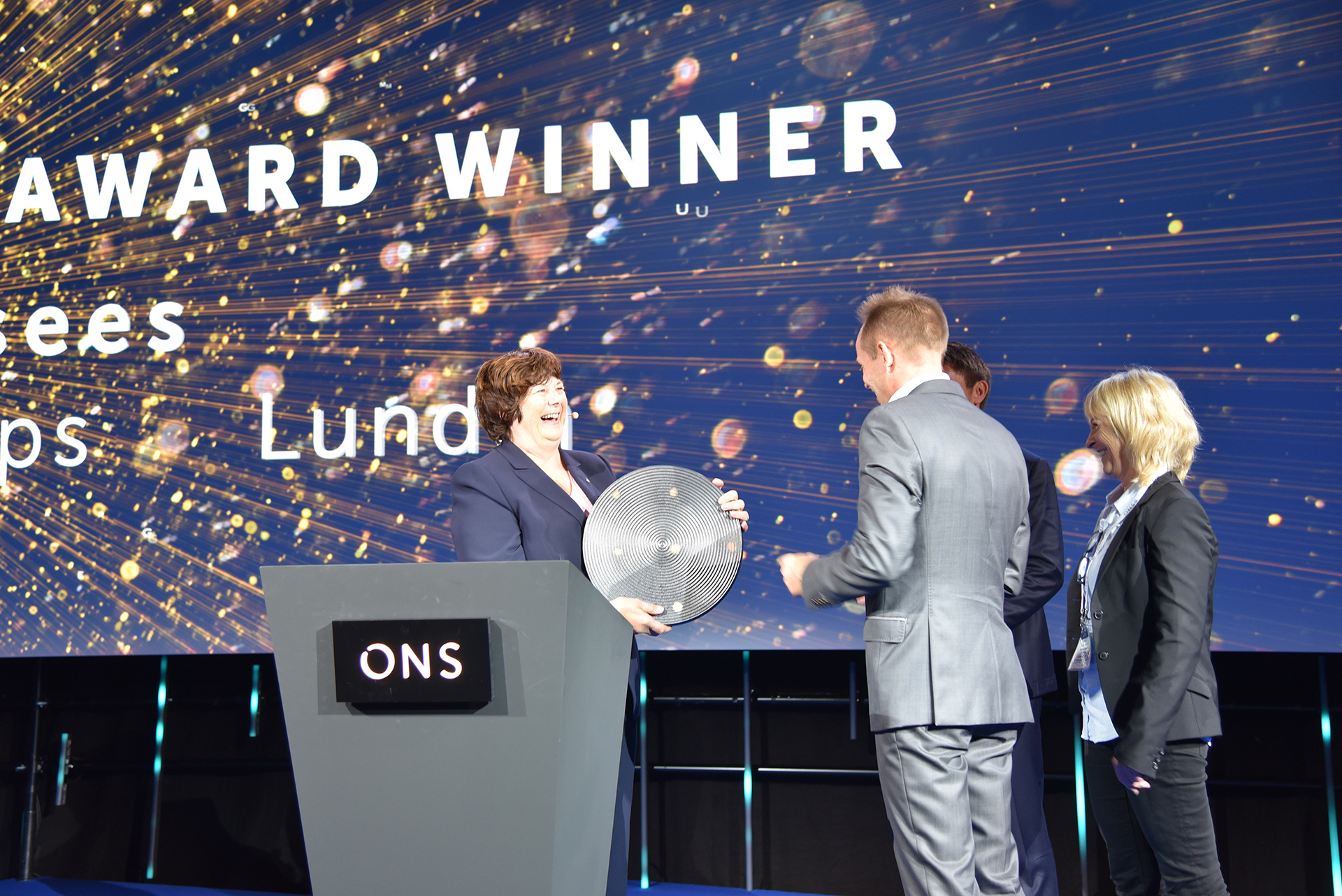 The award was presented for the 15th time by NPD director general Bente Nyland at an event during the ONS 2018 in Stavanger on 28 August. Representatives from Aker BP (operator with a 65 per cent interest), ConocoPhillips (20 per cent) and Lundin (15 per cent) were called onto the stage to receive the prestigious prize.