10/09/2018 On Friday, Equinor along with its partners Shell and Total, submitted an application for an exploitation permit for a subsea reservoir for injection and storage of carbon dioxide (CO2).

This is the very first time the authorities have announced a licensing round for injection and storage of CO2. Equinor and the partners in the Northern Lights project were the only applicant when the deadline expired at noon on Friday.

“Equinor and partners Shell and Total are very satisfied to have the opportunity to apply for an exploitation permit for a future CO2 storage facility. We look forward to the further dialogue with the Ministry of Petroleum and Energy and the Norwegian Petroleum Directorate about this project through the autumn,” says Per Gunnar Stavland, Authority Relations, Northern Lights.

The authorities announced the relevant area on 5 July. State Secretary Ingvil Smines Tybring-Gjedde (Progress Party) said then that the announcement was a concrete follow-up of the Government’s ambitions for full-scale CO2 capture and storage in Norway, and an important element of the work on the storage part.

The ambition is to achieve a cost-effective solution for full-scale CO2 capture and storage in Norway, given that this results in technology development in an international perspective, cf. Prop. 85 S (2017-2018) (Storting proposition)

Awards are expected during the fourth quarter of 2018.

“In a similar manner as with the award of production licences, the Norwegian Petroleum Directorate will evaluate the geotechnical work and provide advice to the Ministry prior to an award,” says Wenche Tjelta Johansen, assistant director in exploration in the NPD. 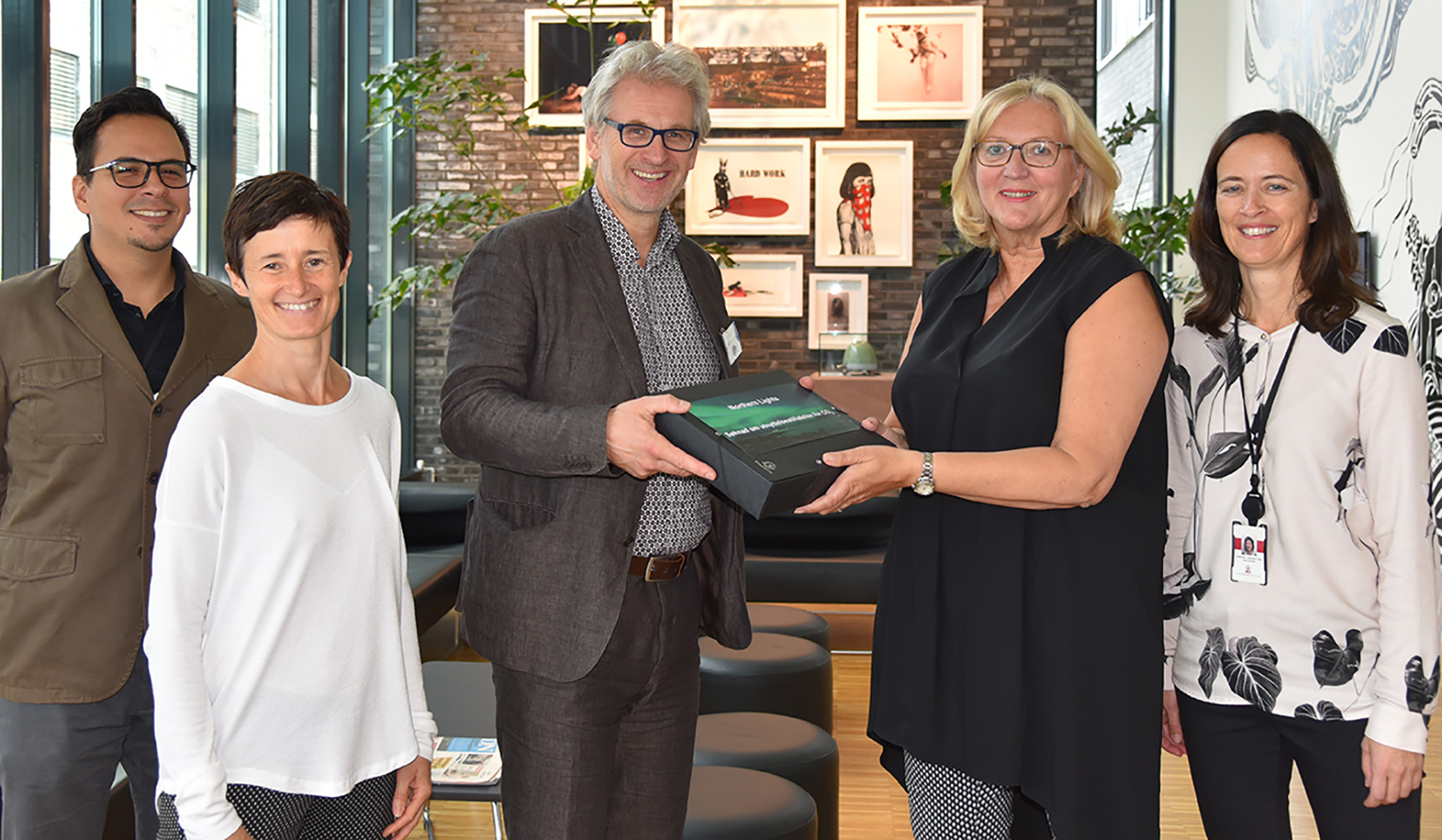