09/01/2018 During the autumn of 2017, the Norwegian Petroleum Directorate (NPD) has acquired about 4,500 kilometres of 2D seismic on the Gardarbank High, east/northeast of Bjørnøya and south of Hopen.

The vessel WG Columbus acquired the seismic data during the period from 22 August to 23 September.

“The operation was very successful; progress was good and we were able to acquire the entire programme as planned,” says Lars Jensen, the NPD’s project manager for the seismic acquisition.

Gardarbank High is a geological ridge located in the area between the Spitsbergen Bank and Hopen Deep. 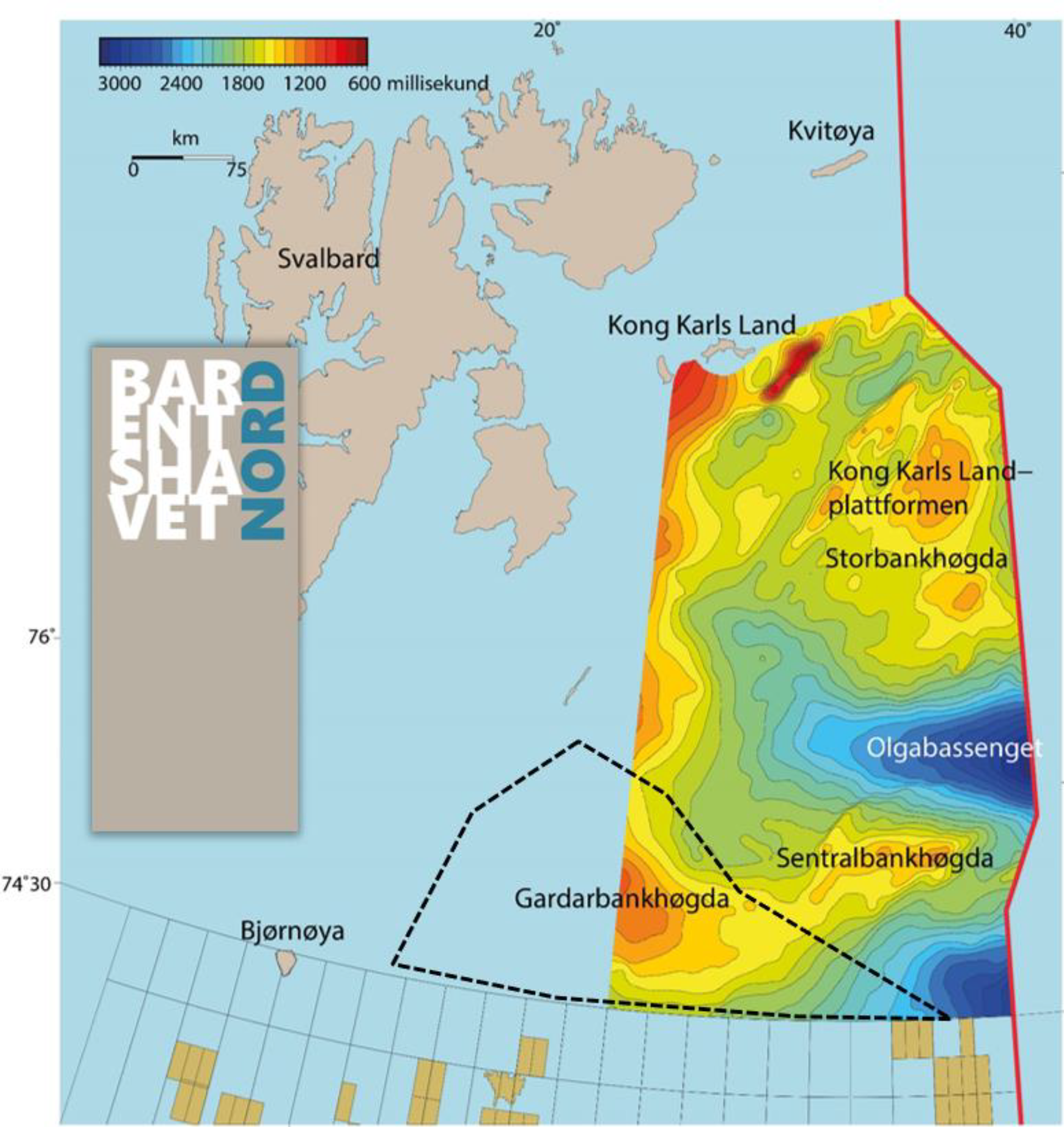 The map shows the acquisition area around the Gardarbank High in relation to the area in the eastern part of the Barents Sea North, which was presented by the NPD in the spring of 2017.

One of the NPD’s tasks is to map areas that have not yet been opened for petroleum activity. The NPD shall carry out geological mapping projects and interpret the acquired data to enhance the level of knowledge of the petroleum potential, and to complete the data coverage for areas not yet opened.

In the period 2012 to 2016, the NPD acquired modern seismic data in the eastern part of the Barents Sea North. The results of this work were presented in the spring of 2017.

The 2017 acquisition on the Gardarbank High is a western continuation of this mapping effort, and the new data provides significantly improved seismic coverage.

The processing of the newly acquired seismic data is expected to be completed in the third quarter, after which the data will be used in the NPD’s evaluation projects. 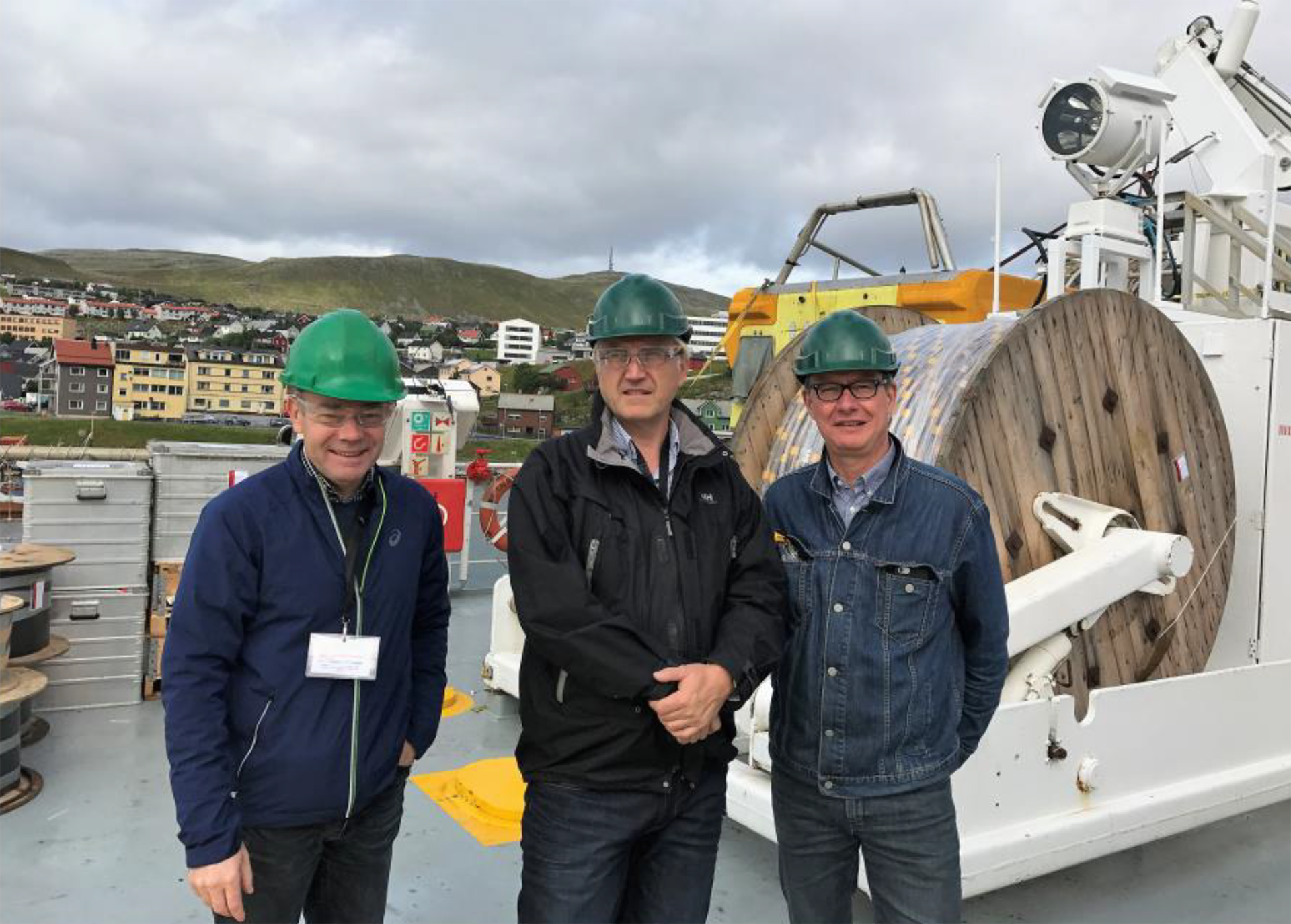 The NPD’s project team at the mobilisation of “WG Columbus” in Hammerfest, 22 August 2017. From left Olvar Løvås, Jan Stenløkk and Lars Jensen. 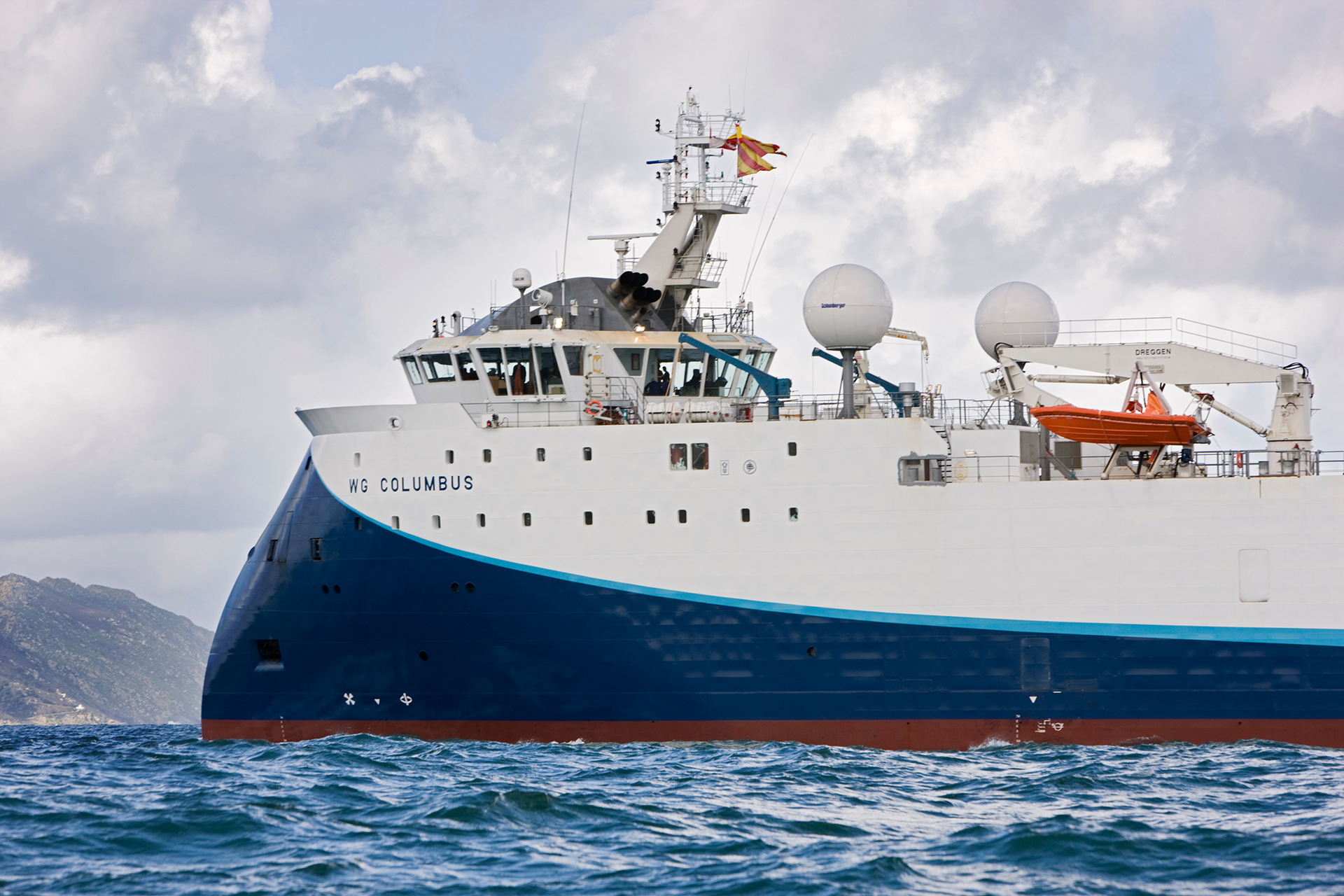