15/01/2019 A new, amended Plan for development and operation (PDO) describes the next phase in production from limestone rocks over the Gullfaks field in the North Sea. The increased reserves are estimated at 2.8 million standard cubic metres (nearly 18 million bbls) of oil equivalents.

The Norwegian Petroleum Directorate (NPD) recently received the plan from the operator, Equinor. According to the plan, NOK 2.23 billion will be invested to recover more of the reserves in the tight zones in the Shetland Group and the Lista Formation.

These reservoirs are located over the Gullfaks field, 1700-2000 metres below the seabed, and they have been producing since 2013. Now the plan is to increase production by injecting water for pressure support.

The plan also describes further recovery from the underlying main reservoirs on Gullfaks.

“A further development of Shetland/Lista with water injection is a good contribution to increased oil recovery on Gullfaks,” says Arvid Østhus (picture), the NPD’s assistant director for development and operations in the northern North Sea.

“The project is also a positive example that, in some cases, tight reservoirs can be developed profitably through good studies and new technology. The NPD has conducted a mapping study which shows that there are significant resources present in tight reservoirs on the Norwegian Shelf. The Shetland/Lista project shows that it is possible to extract such resources.”

The plan includes a change in the drainage strategy for the reservoir in Shetland/Lista, from depressurisation to water injection, through drilling horizontal wells from the Gullfaks facilities.

Up to 2013, the understanding was that the resources in the tight limestone reservoir in Shetland/Lista over Gullfaks could not be recovered. However, new information showed that the oil can still be produced through natural fractures in the reservoir.

In 2015, the authorities approved an amended PDO for development of this deposit. Recovery of the resources was to take place through production from existing wells down to a defined reservoir pressure. Pilot tests were also to be conducted by injecting water to test the potential for improved recovery. This water injection yielded positive results. That, along with extensive reservoir studies, formed the basis for a new, amended PDO with water injection as drainage strategy.

The licensees in the production licence are Equinor (operator, 51 per cent), Petoro (30 per cent) and OMV (19 per cent). 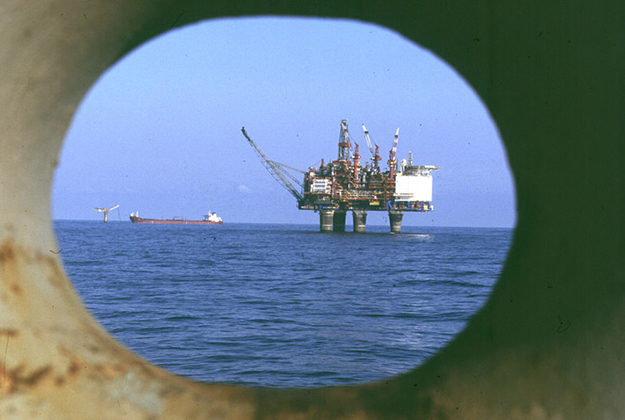