21/02/2019 On Thursday, the licensees, led by operator Neptune Energy, submitted the Plan for Development and Operation (PDO) for the Duva field in the North Sea.

Planned production start is around the turn of the year 2020/2021. The production on Duva contributes to good exploitation of the infrastructure in the area – pipelines as well as the process facility on the Gjøa installation – which is also operated by Neptune.

Duva is located in production licence 636, 35 kilometres from land in Hordaland, and approx. 60 kilometres north of the Troll field.

The reserves in Duva are estimated at 3.70 million standard cubic metres of oil and condensate, 8.39 billion cubic metres of sales gas and 1.03 million tonnes of NGL (natural gas liquids).

Duva will be developed with a subsea facility tied in to Gjøa, about six kilometres away. The oil and gas in Duva will be produced from two oil wells and one gas well.

The expected production time on Duva is 13 years.

Discovery 36/7-4 (Cara) was made in 2016. The exploration licence was awarded in the APA round in 2011 to what was then GDF Suez, with Spring Energy and Idemitsu Petroleum as licensees.

In 2016, GDF Suez became Engie Energy, and was then merged into Neptune Energy in 2018. The operator has a 30 per cent ownership interest. The other licensees are Idemitsu (30), Pandion (20) and Wellesley (20).

Duva is Old Norse, and is the name of the daughter of the sea god Ægir and Ran.

Neptune is also operator in production licence 153, Gjøa, and is also submitting a PDO exemption application for the P1 project on behalf of the licensees in this production licensee. The licensees consist of Neptune (30 per cent), Petoro (30), Wintershall Norge (20), Okea (12) and DEA Norge (8).

There are obvious advantages associated with coordinating the development of the two projects. This also contributes to optimised resource utilisation in the Gjøa area. 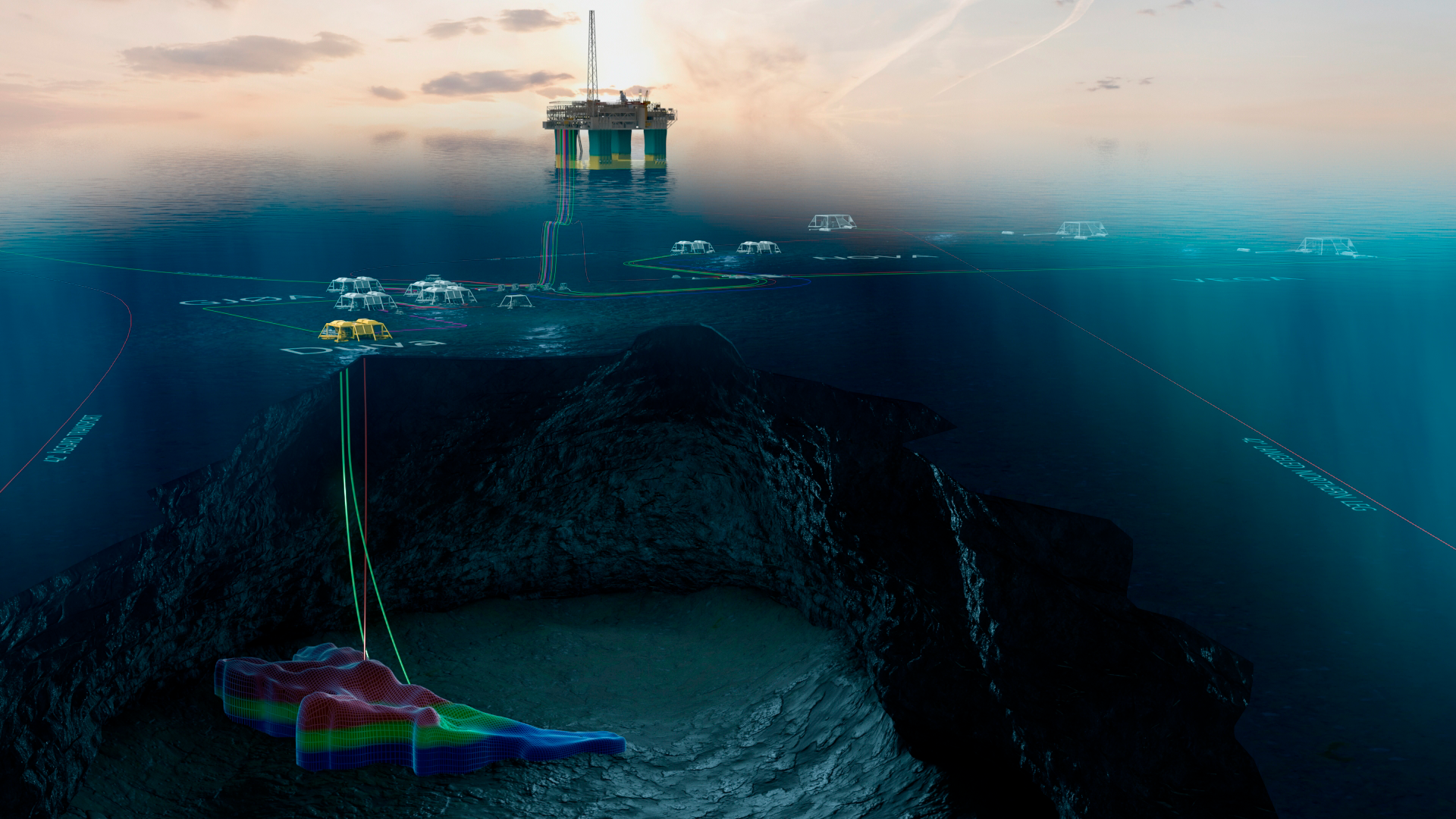 The reserves in Duva are estimated at 14 million standard cubic metres of oil equivalents (88 million barrels). The field will be developed with a subsea facility, and the oil and gas will be transported to Gjøa for processing and export.
(Illustration: Neptune Energy)