18/10/2019 A lot is going on in the Norwegian Sea! In this sea area, which is twice the size of the North Sea, there are 19 fields in production, numerous discoveries are being developed and around 350 exploration wells have been drilled over the past 40 years.

We have spoken with some of the companies that are working to generate value from the resources below the seabed – and some on land who are benefitting from the ripple effects.

“We want to generate maximum value from the resources. Taking care of the external environment and good cooperation with other users of the sea is also very important,” says Kalmar Ildstad, assistant director for development and operation, Norwegian Sea.

Exploit what is already there

Ildstad stresses that it is important that the projects are progressing well. Exploring for oil and gas near existing infrastructure is one example of how to achieve this. Geir Richardsen, exploration director for the Norwegian shelf in Equinor, is also concerned with this:

“We, the State and the companies, have made major investments in the installations that are already in place on the fields. If we are able to discover more while the fields are still operational, it will be more profitable.”

The oil and gas activities in the northern Norwegian Sea are incredibly significant for local companies. For Helgeland Industrier’s (HIAS’) laundry service in Sandnessjøen, this means many jobs and exciting tasks for the employees, according to supervisor Birgit Walla.

The rest of the region also reaps numerous benefits from the oil and gas industry. “This is very significant for us. We see the direct ripple effects every day. The industry has provided us with many jobs over several years,” says Bård Anders Langø, mayor of Alstahaug municipality until autumn 2019.

Aker BP is also very much an active presence on the Helgeland coast; the company has multiple projects in the northern Norwegian Sea. “Local anchoring is important to us. We achieve this by developing the local community and local businesses,” says Svein Kråkø, Ærfugl PMT project engineer in Aker BP.

He also provides a brief introduction to the Ærfugl field, which is currently being developed and start-up is planned for next year.

Facts about oil and gas in the Norwegian Sea

The overall Norwegian sea areas are nearly six times larger than mainland Norway, Svalbard and Jan Mayen. About half of this area consists of sedimentary rocks that may contain petroleum.

Read more about the Norwegian Sea at norskpetroleum.no

Sandnessjøen and other cities in the Helgeland region are experiencing many positive benefits from the oil and gas industry. 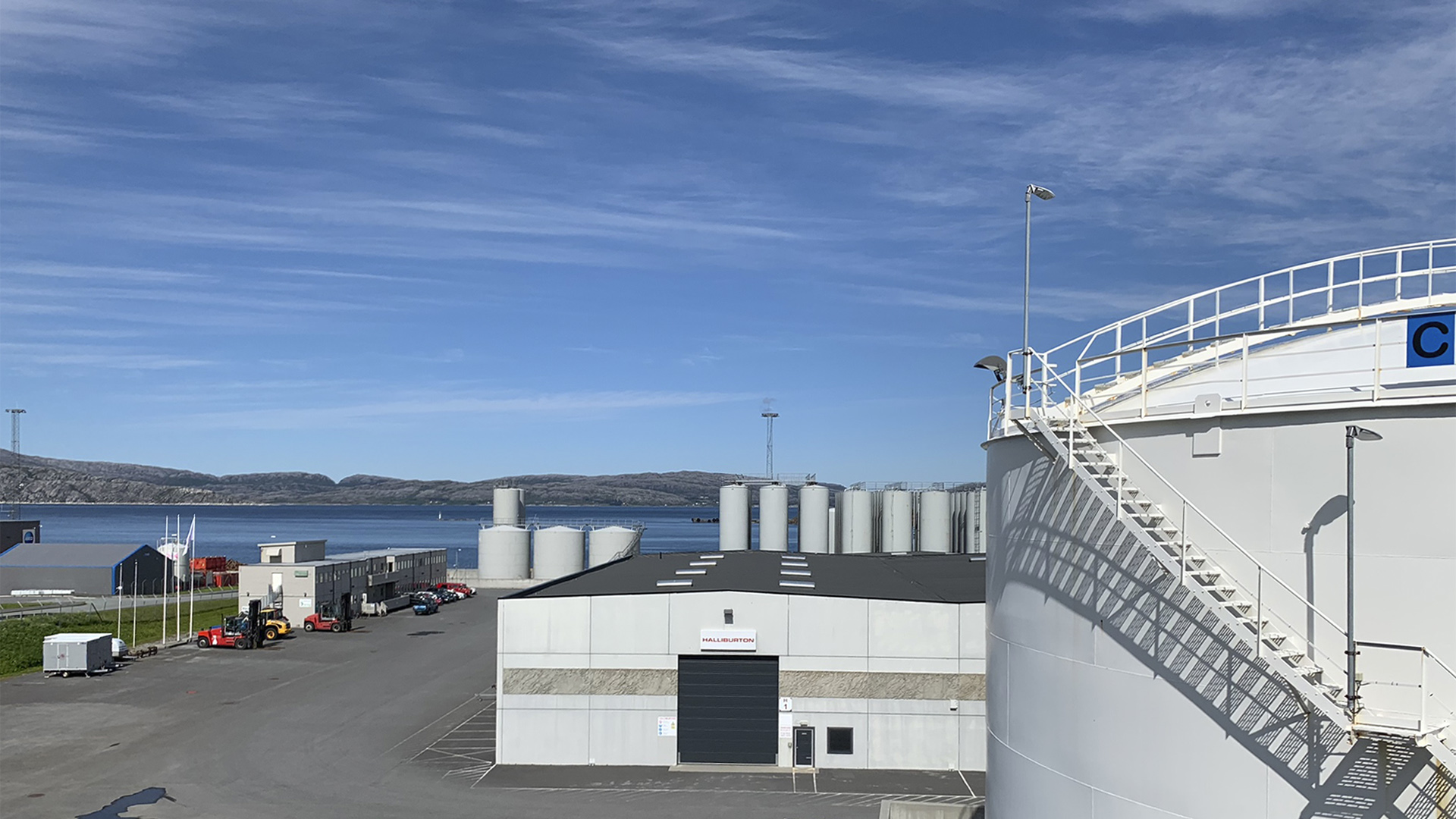