During the four-week expedition, the NPD has made several discoveries of previously unknown sulphide deposits, and collected data covering large areas. These deposits include metals and minerals that are important in battery technology, wind turbines and mobile telephones.

The Mohns Ridge is an oceanic spreading ridge that separates two tectonic plates, and the objective of the expedition was to map the seabed with a view toward mineral resources in the area.

The NPD has been assigned the task of mapping and proving deep sea mineral deposits by the Ministry of Petroleum and Energy. The Act relating to mineral activity on the Norwegian continental shelf (the Seabed Minerals Act) came into force on 1 July 2019.

A total of 3900 line kilometres of geophysical seabed data was acquired using Autonomous Underwater Vehicles (AUVs) Three AUVs were in operation simultaneously, collecting data as they passed about 50 m above the seabed at a speed of 3 knots. The AUVs operated independently for two days at the time away from the mother vessel.

This data acquisition has provided important geophysical data and seabed maps with a resolution of 1 metre in water depths up to 3000 meters.

The sulphide minerals are precipitated on the seabed. This takes place after seawater penetrates down into the seabed over underlying magma chambers. There the seawater is heated to more than 300 degrees and leaches out metals that are then transported up in hot springs on the seabed, where they are precipitated.

Such springs build chimney-like mineral structures. These collapse at regular intervals, creating gravel piles. These are the types of mineral rich gravel piles the NPD has now mapped and taken samples from.

The samples and the geophysical data will be analysed and interpreted and will form the basis for further evaluation and studies of the area.

Exploration director at the NPD, Torgeir Stordal is excited about the results of the expedition:

- I am very pleased that we have identified, mapped and sampled several new mineral deposits.

- We have also been able to demonstrate new, very efficient data acquisition technology. This is a ground-breaking cruise, in that it is the first time so many autonomous vehicles have been used simultaneously for systematic large-scale mineral mapping. This makes it possible to cover large areas in a short amount of time, so we can streamline and accelerate deep sea data acquisition, says Stordal.

The data acquisition cruise was carried out by Ocean Infinity, with experts from Ocean Floor Geophysics and the Norwegian Petroleum Directorate. PhD candidates from the University of Bergen (UiB) and NTNU were invited on the cruise and they contributed with valuable knowledge. 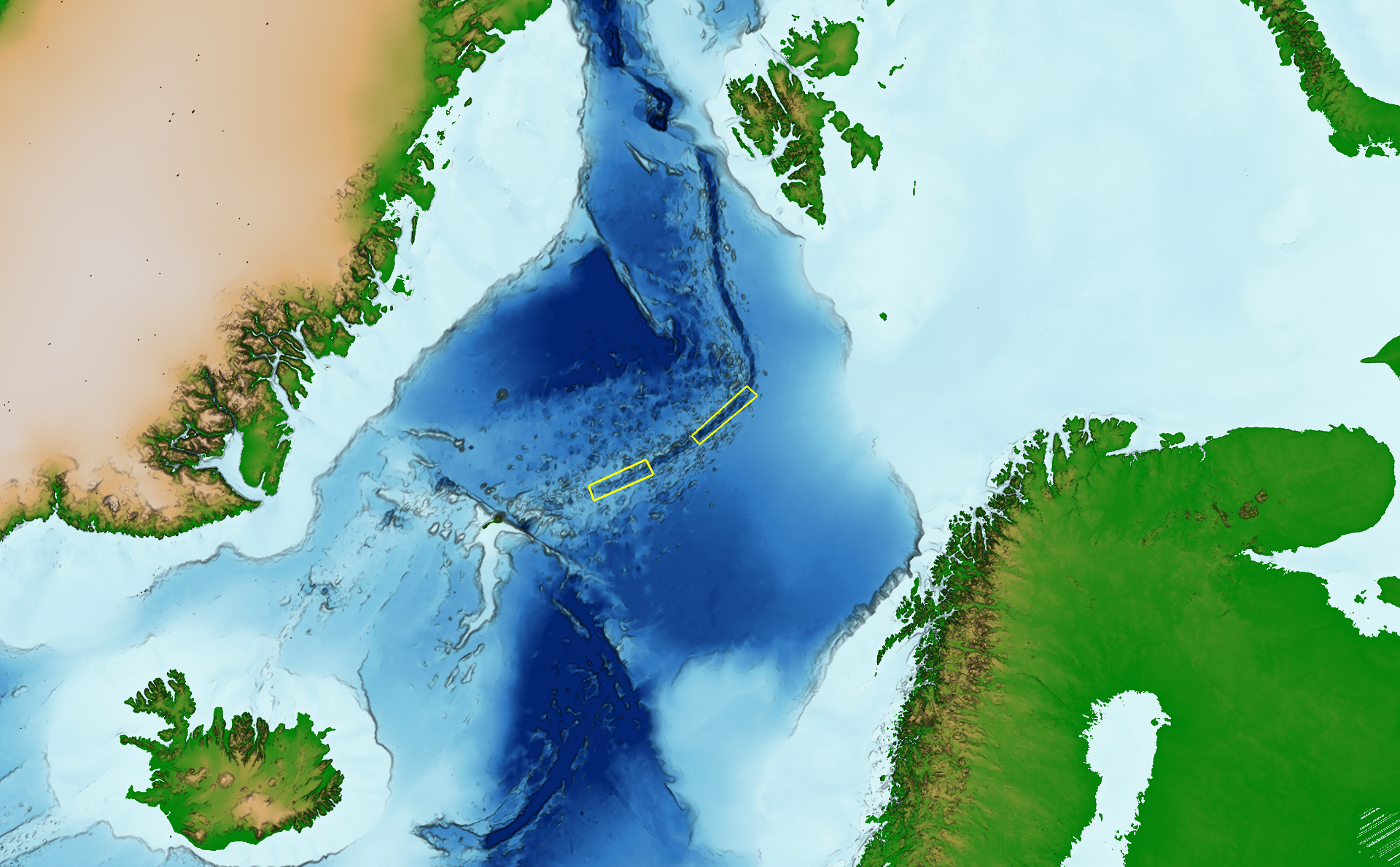 Read more about the analysis carried out after last expedition