01/09/2020 The Norwegian Petroleum Directorate (NPD) is presentings its 16th award for improved oil recovery. This time the IOR award goes to researcher Geir Evensen at the research institute NORCE.

The two other finalists were the Grane field in the North Sea and oil company Lundin.

Evensen has made significant contributions over a number years toward the development of modelling methods based on the ensemble approach. This technology is used extensively among the oil and gas companies on the Norwegian shelf.

“It's my immense pleasure to present you with the Norwegian Petroleum Directorate's IOR award 2020, Geir Evensen! The method you have developed leads to a better basis for making decisions, and thereby improved value creation”, Ingrid Sølvberg said when she presented the award.

“We are very concerned with value creation. More profitable production from fields leads to increased revenues for the treasury”, she added.

It has become a tradition for the NPD to present an award for oil recovery every other year;, the first time was in 1998.

“The IOR award is an important award, both for us in the NPD and for the industry. Being a driving force for recovering all profitable resources in the fields on the shelf is an important task for us”, Sølvberg says.

24 nominations were submitted to the jury. The jury is composed of 7 representatives from different disciplines in the NPD, who have done a thorough evaluation job.

Award winner Evensen invented the Ensemble Kalman Filter (EnKF) algorithm in 1994, which has subsequently been further developed and used by several international oil companies. In the 2000s, he led the work to implement this model in Equinor.

“The method, which in Equinor is called FMU (Fast Model Update), is a workflow for reservoir modelling where we use a number of models in parallel to describe the reservoir’s uncertainty”, Evensen explains.

“We can also quickly update the reservoir models based on observed data. This gives us a better description of the reservoir’s associated uncertainties, which is useful in the placement of wells and the development of drainage strategies”.

Extending the lifetime of wells and fields

Improved oil recovery is not merely a focus on the oil and gas that's easiest to produce. It is also about companies that are willing to go the extra mile – beyond what's in their plans – to produce all oil and gas that is profitable for society.

The most important measures to increase recovery on Norwegian fields have proven to be the drilling of additional wells, injecting water, gas or a combination of these to maintain pressure in the reservoir, as well as various measures to extend the lifetime of wells and fields.

The fields on the Norwegian shelf have an average recovery rate of approx. 48 per cent. Some have more, others have less. This is a very high recovery rate compared with most petroleum provinces around the world, but this also means that a bit more than half of the oil resources remain in the ground based on current field plans.

On Tuesday 29 September the NPD will arrange an event with all three finalists. Join us and discuss their future work and how their methods can be applied at other fields on the Norwegian continental shelf. More information to come.

More about the winner and the finalists

The Grane field in the North Sea 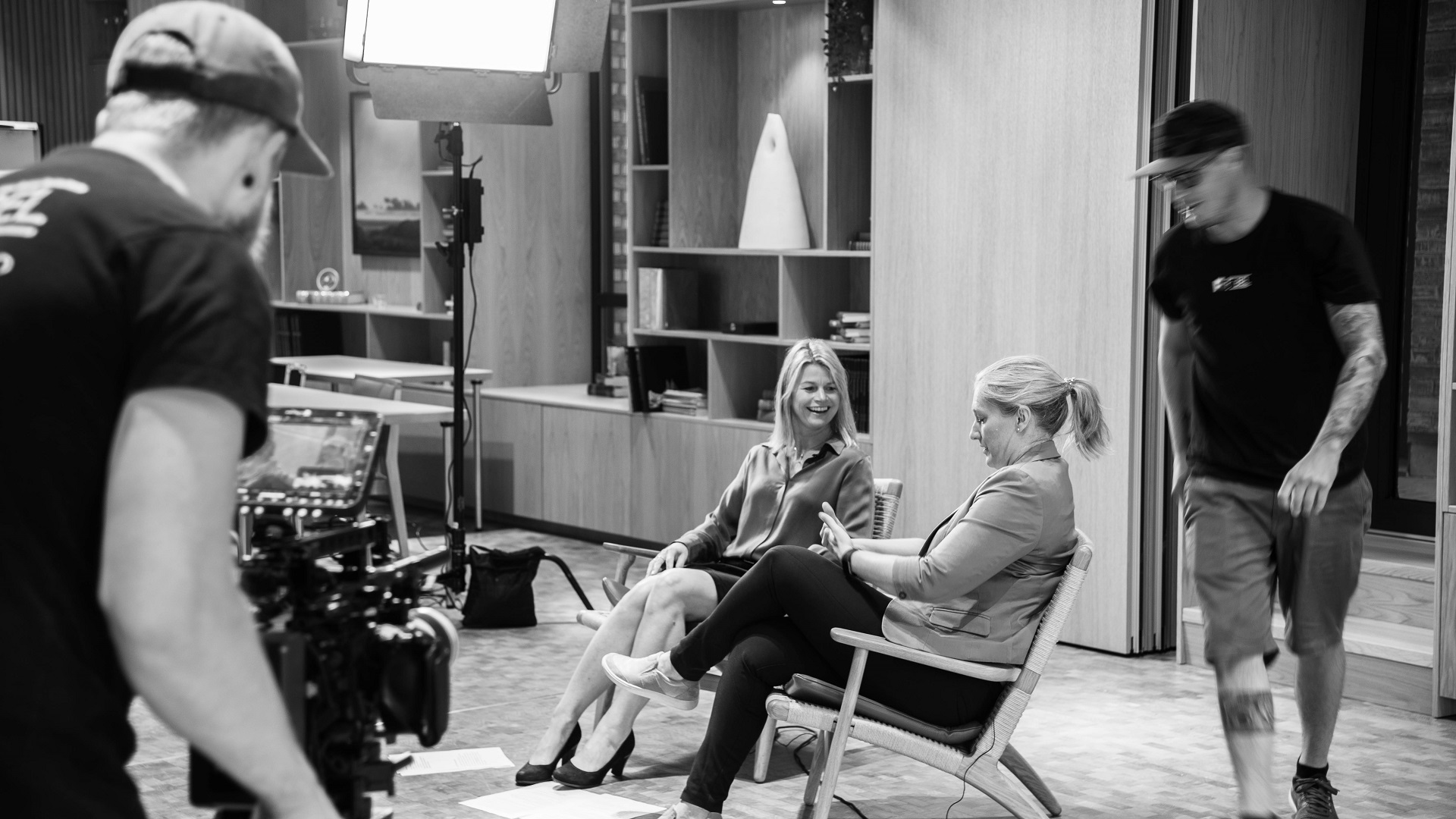 Ingrid Sølvberg in conversation with Anne Blomberg from ONS in connection with the presentation of the IOR award 2020.