More than 6.5 kilometres of high-quality geology published on FactPages

24/04/2020 The Norwegian Petroleum Directorate has recently published high resolution core images of 94 so-called shallow wellbores in the Norwegian Sea and the Barents Sea.

These shallow wellbores provide particularly important information about the stratigraphy in the area.

“Stratigraphy is to geologists what clauses are to lawyers, what formulas are to physicists. It is the framework for both geological age, stratification and how sediments are deposited. Stratigraphy helps us understand the history, and it is one of the most important contributions in the search for resources,” says geologist Jasminka Mujezinovic.

Pictures of the wellbores are available on FactPages

The shallow borehole surveys were carried out by IKU – Norwegian Continental Shelf Institute, subsequently a part of SINTEF Petroleum Research – and with support from the industry during the period 1982 to 1993.

More than 6 kilometres of cores

The cores represent a total of more than 6.6 kilometres, and the deepest was nearly 600 metres under the seabed. The Norwegian Petroleum Directorate (NPD) took over the core material in 2013, and the material is currently stored in the NPD’s core store in Trondheim.

The age range of the rocks from the surveys is enormous – from the Ordovician to the Late Cenozoic – that’s 400 million years!

Digitalisation and sharing of information

While the cores can be found on the NPD’s Factpages, they can also be freely studied in person by reserving a time slot and making the trip to Dora – the old submarine bunker in Trondheim.

“Digitalisation of various types of data – also geological – is becoming increasingly important. Sharing with the broader community is also a good Norwegian value, and is one of the basic pillars in the resource management exercised by the NPD,” says Mujezinovic.

The high-resolution images of the cores were taken by photographer Henrik Fjørtoft and professor emeritus Atle Mørk, with support from Lundin, Spirit, Neptune, Equinor and Petoro. 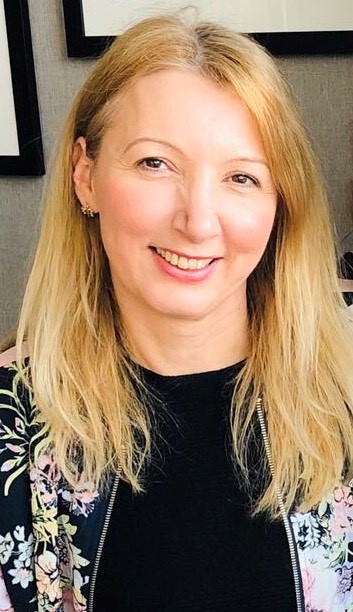