Consent to start up Troll phase 3

02/07/2021 Licensees in Troll Nord in the North Sea have secured consent to start up facilities and modifications associated with the Troll phase 3 project.

The PDO for Troll phase 3 was approved in December 2018. The project is a further development of the Troll field and will produce the gas from Troll Vest.

The development solution chosen by the operator Equinor and its partners comprises two subsea templates with eight gas wells tied into the Troll A platform. The wellstream from these wells is routed to Troll A through a new 36-inch pipeline, for further compression and export via existing infrastructure.

Major supplier of gas to the continent

"Troll is a giant on the Norwegian shelf. The field supplies as much as 7 per cent of Europe’s daily demand for gas, and Troll phase 3 will help maintain a high level of production for a long time to come," says Wenche Tjelta Johansen, Leader of Licence management.

The licensees have invested just over 8 billion kroner in Troll phase 3, and the plan is for it to produce for at least 30 years. Troll phase 3 was originally scheduled to come on stream this spring, but start-up was postponed until the autumn due to the Covid-19 restrictions.

Troll was proven in 1979, and the original plan for development and operation (PDO) was approved in 1986. The plan was updated in 1990 in order to move the gas processing to the Kollsnes terminal. The field came on stream in 1995.

Troll was developed in phases, with gas extraction from Troll Øst in phase 1 and oil from Troll Vest in phase 2. Troll phase 1 was developed with Troll A, which is a fixed foundation wellhead and compression installation with a concrete substructure. Troll A receives power from shore. Gas compression capacity was expanded on Troll A in 2004/2005 and again in 2015. 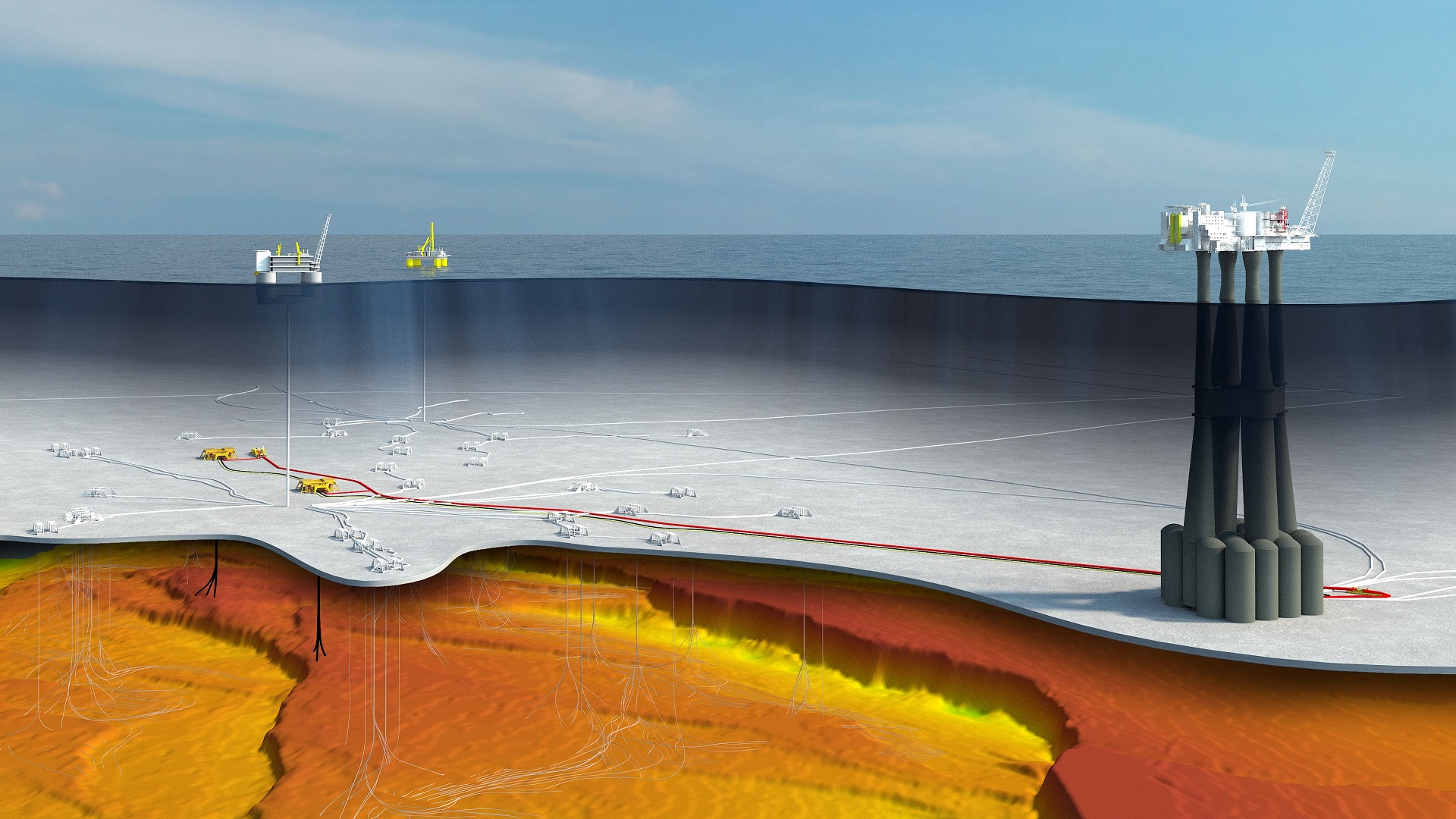