07/06/2022 Last Thursday, the first data on seabed minerals on the Norwegian continental shelf were released to the public.

This took place at a seminar at the Norwegian Petroleum Directorate (NPD).

Seabed data is being released in the same way as the NPD releases petroleum data. The objective is for all players to have equal access to good data. 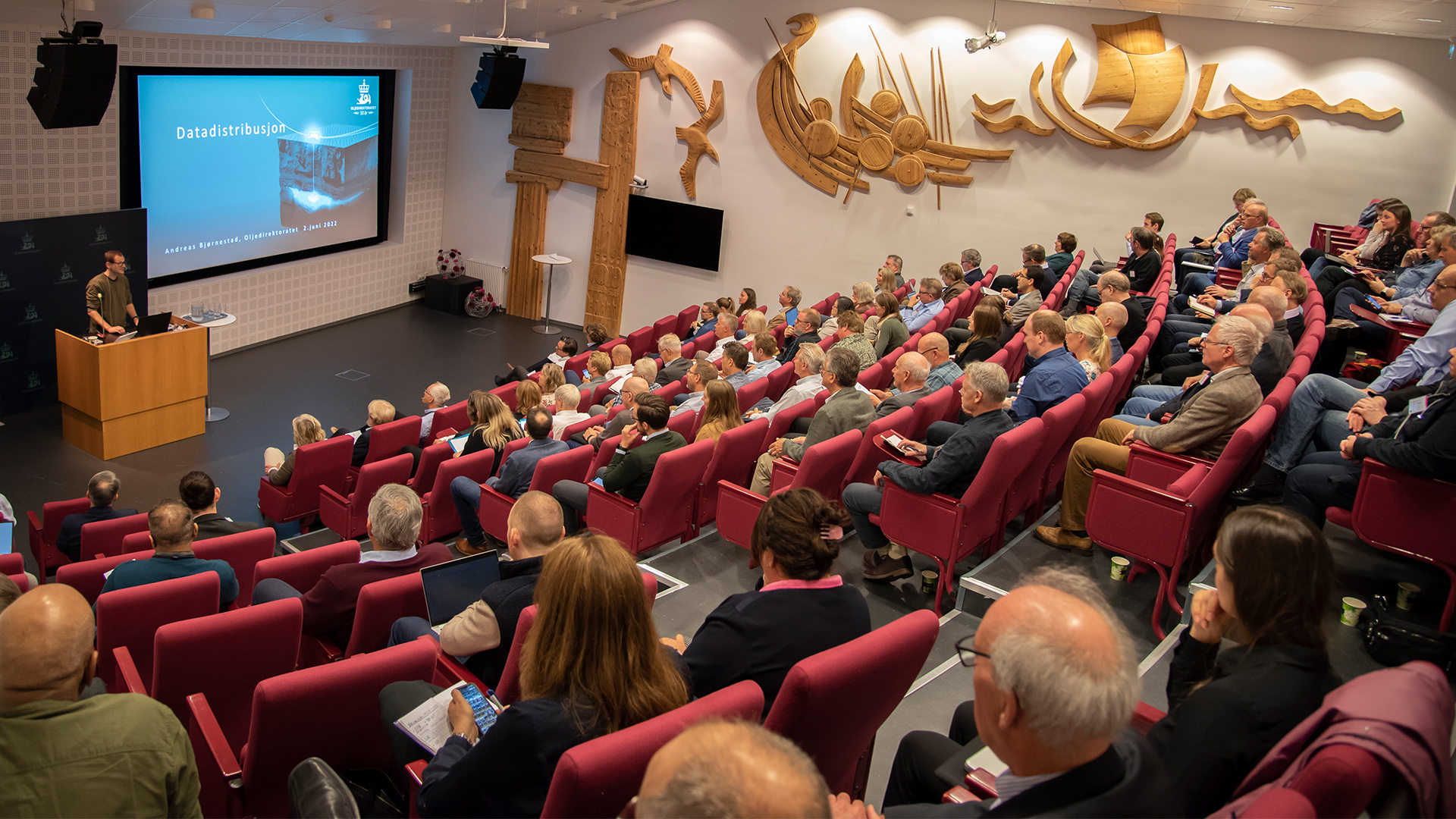 There was significant interest when the first seabed mineral data was released by the NPD on 2 June. (Photo: Arne Bjørøen)

"This is only the start, and more data will be released later," says Jan Stenløkk of the NPD.

He says that the first released data sets are depth data; the distance to the seabed in the surveyed areas, as well as some geophysical data. This will be used in the hunt to prove sulphide deposits and manganese crusts on the seabed.

According to Stenløkk, the data is of interest for the both the industry and the academic community. It is now available at npd.no. The launch also included a map application showing where the expeditions were conducted.

"The Norwegian Petroleum Directorate has been given responsibility for collecting data on seabed minerals on the Norwegian shelf, and for distributing this data," Stenløkk says.

The Norwegian authorities have initiated an impact assessment as a basis for the politicians in a potential opening process.

Norway is the only country in the world to implement this legislation, through the Seabed Minerals Act. As far as Stenløkk knows, Norway is also the first to release seabed mineral data.