The Fangst Group is dominated by sediments deposited in shallow marine to coastal/deltaic environments overlying the Båt Group. It is divided into three formations, the Ile, Not and Garn Formations. The group is present over most of the Haltenbanken and Trænabanken area, except for the crestal parts of the Nordland Ridge, where it is eroded. The main development of the Fangst Gp is on the Halten Terrace. Along the southern margin of the Nordland Ridge, the succession is much thinner. On Trænabanken, there is a lateral facies change to marine mudstones of the Viking Gp, and only the lowest part of the Fangst Gp (the Ile Fm) is recognised.

Time equivalent sandstone dominated sequences subcrop on the seafloor along the eastern margin of the Trøndelag Platform. Outliers of Middle Jurassic sediments are present east of the Froan islands and in the Beitstadfjorden area in Trøndelag. Increased continental influence is inferred towards the Trøndelag Platform to the east, but well control is limited. 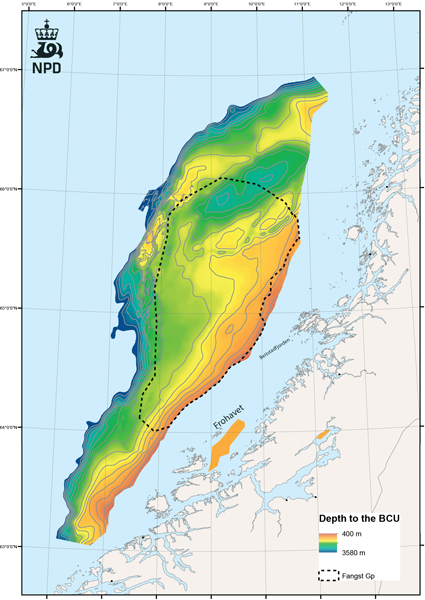 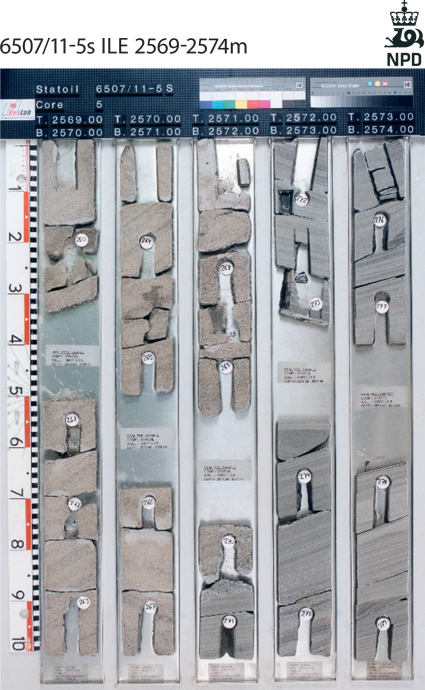