Aiming for the centre

Turning Aasta Hansteen into a gas hub in the Norwegian Sea, which other discoveries can be tied into, is Torolf Christensen’s big dream. The first candidate is Snefrid North.

Biggest job.
Torolf Christensen is Equinor’s project director for the Aasta Hansteen platform. Viewed overall, this is the biggest job he has tackled in his career. He reports heavy pressure from outside interests, particularly in northern Norway.

Encountered in Stord south of Bergen, with the cylindrical hull for Aasta Hansteen’s floating platform lying in the nearby Digernes Sound, Christensen exudes an air of resolute calm.

This sober native of central Norway’s Trøndelag region is Equinor’s project director for the groundbreaking floater. But he seems unconcerned at its size and complexity.

He reports that Equinor as operator and its partners have been careful to provide capacity in terms of both weight and space on the platform to cope with new discoveries made in the area.

“Our aim is to become a kind of centre for a network of other finds,” he explains. “That’ll give us more volume on the platform and extend its producing life.”

As far as Equinor can see today, sufficient gas resources are available around Aasta Hansteen to keep the installation on stream until about 2030.

“We have a lot in reserve, and an active licensee group which is exploring the surrounding area to discover more resources which we can phase in,” Christensen says,

“Our drilling contract with Transocean gives us opportunities to include four additional wells if we identify a similar number of good prospects in the area.

“That could happen either in the Aasta Hansteen licence or in other acreage where one of the partners is operator. The rig is being used flexibly to add value for this field.”

Snefrid North already forms the first thread in the web. The decision has been taken to produce this discovery through a tie-in to one of the existing subsea templates.

The Polarled gas pipeline running from Aasta Hansteen could also support production further to the south, where tie-in points are already incorporated, or by a northwards extension. 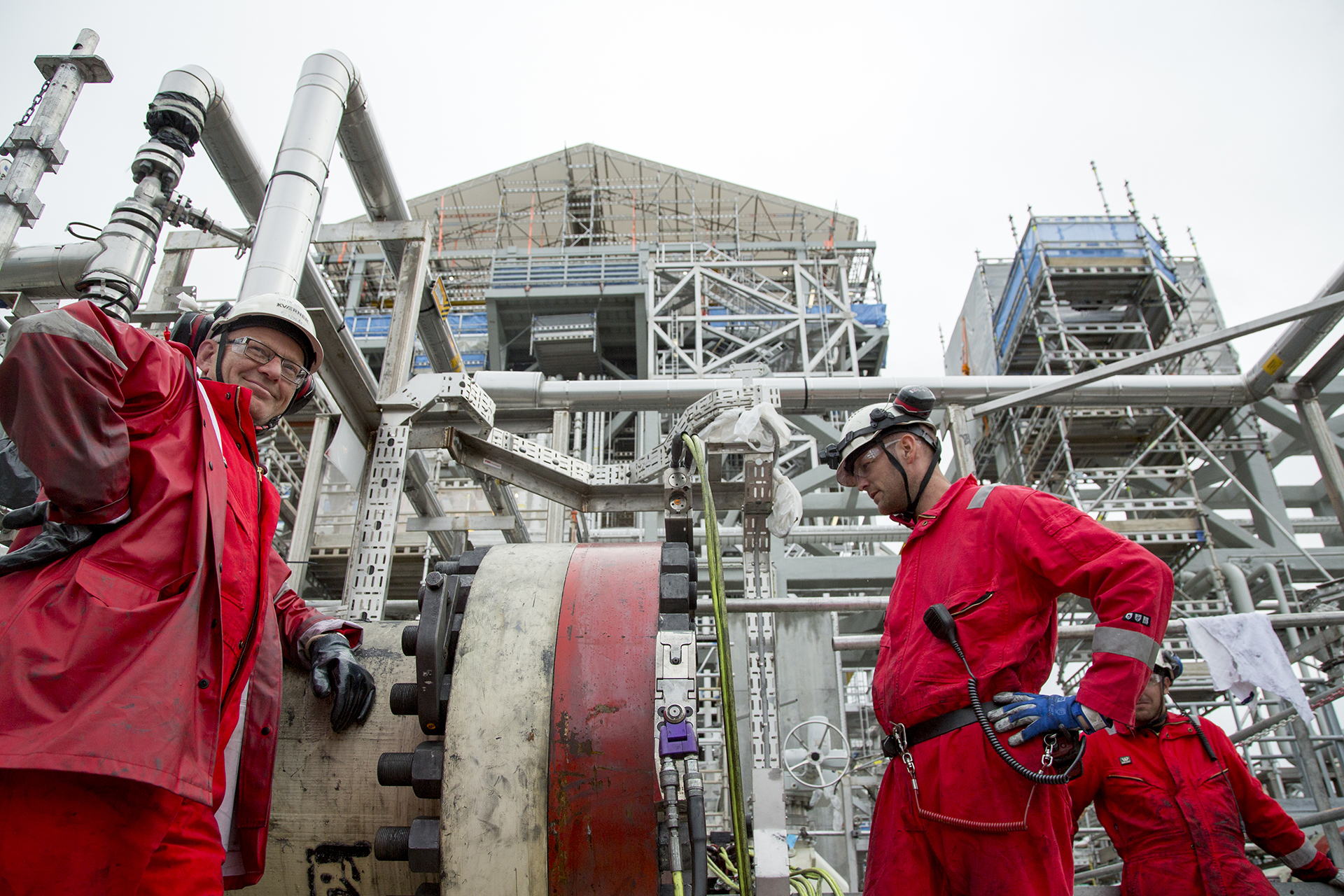 Hooking up.
Industrial pipefitters from Kværner put the finishing touches to piping at the receiving module for Aasta Hansteen at the Nyhamna plant. From left: Svein Nygård, Øystein Erland and Stig André Bukkøy.

Like the artist and feminist for whom this field is named (see box), it has had the odds stacked against it – not least a water depth of no less than 1 300 metres.

Aasta Hansteen is some 300 kilometres from land and 150 from the nearest offshore infrastructure on Norne. Both wind and weather are inhospitable, with no less than 17 anchors needed to hold its platform in the stormy Norwegian Sea.

And the development phase has had to contend with a difficult supplier market, a weakened Norwegian krone, queues for fabrication capacity and postponements.

When interviewed, however, Christiansen says everything was going smoothly, with the topside on its way from South Korea for mating with the hull off Stord.

The platform will rank as the world’s largest Spar structure – based on a vertical floating cylinder – with a total dry weight of some 70 000 tonnes. That excludes the heavy risers.

Technip, responsible for designing the Aasta Hansteen hull, has built most of the world’s 20 existing Spar platforms at its Pori yard on the Gulf of Bothnia.

But that facility lacked capacity when Equinor inquired, while the hull was too big for Norwegian yards. The result is a mix of US design, South Korean construction and assembly in Norway.

More than half the topside equipment has been produced by Norwegian suppliers and then shipped to South Korea for installation.

Christensen says that health, safety and the environment (HSE) have been in the spotlight throughout for the project team, which has had to handle big cultural differences with South Korea.

These have related to working conditions, contractual terms and HSE.

In addition, time differences between the USA, Norway and South Korea posed challenges.

“Everything has fortunately gone well, despite the big fabrication dimensions involved,” says Christensen. “We’ve only suffered one serious injury during the work.”

Waiting.
The hull of the Aasta Hansteen floater in the Digernes Sound, awaiting the arrival of the topside from South Korea. Work is under way on installing anchor chains as thick as tree trunks, a process called for several support ships.

The Hyundai yard built the hull horizontally as a jigsaw of “megablocks”. Each a third of the Spar length and 180° of its circumference, these units weighed up to 6 000 tonnes.

Christensen was impressed that everything fitted together with millimetre accuracy, both structurally and in terms of piping – in three dimensions.

“It was a fantastic performance to witness, particularly given that this was the first Spar hull the South Korean company had built.”

The Aasta Hansteen structure is not only the biggest of its kind so far, but also the first with condensate storage in its hull. This uses four tanks out of 52, which must be protected with a double bottom.

“Things got complicated here,” Christensen admits. “We had to think about access, utilities, fire and gas alarms, ventilation and stairwells – all at the same time.” 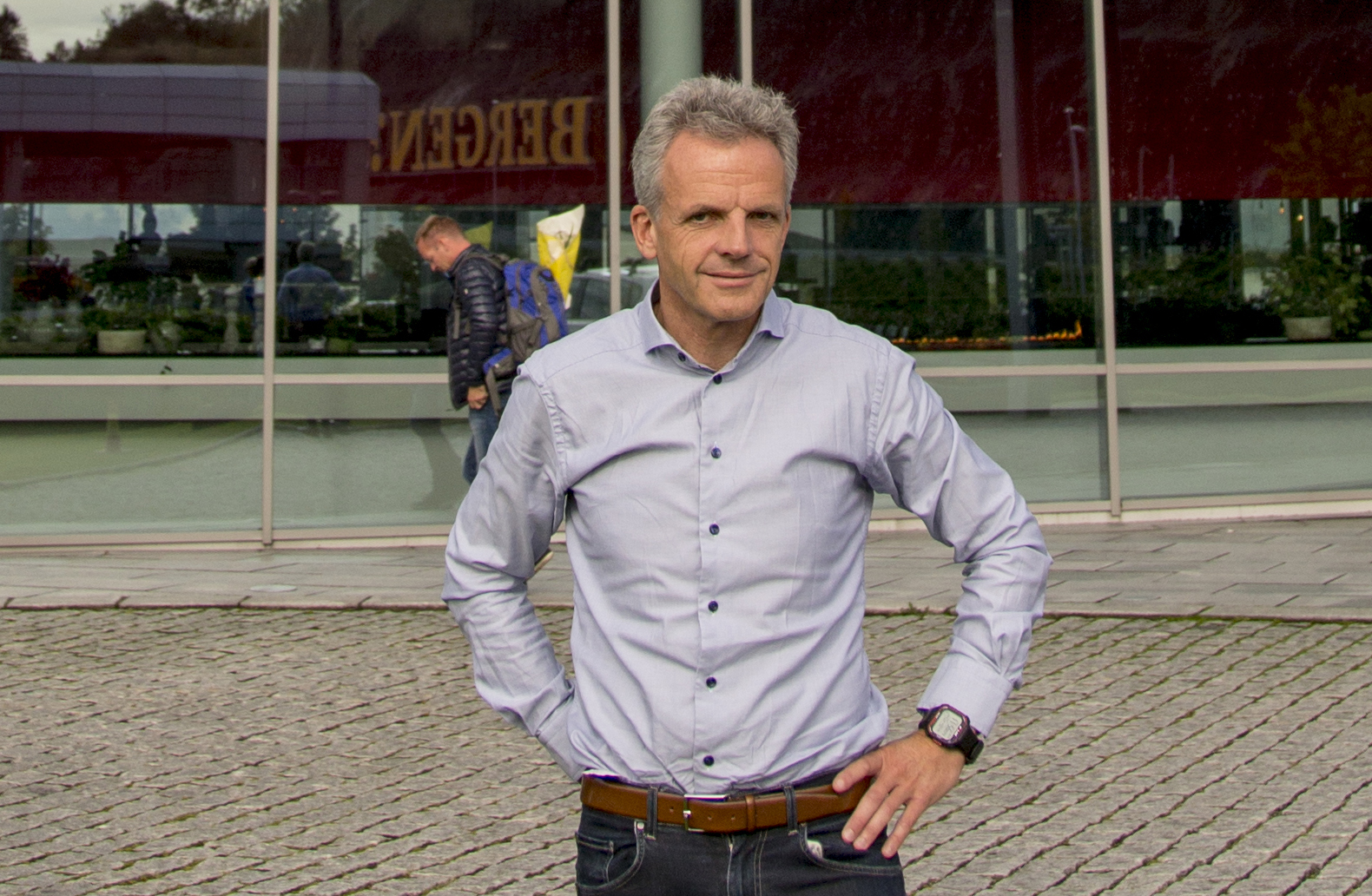 Breathing easier.
Helge Hagen, project director for subsea and marine operations on Aasta Hansteen, says he breathes a little easier for each milestone passed. But he will only be able to relax fully when production has begun and all the components work as they should.

The development project is also being conducted subsea, with a fibreglass communication cable being installed on the field as far back as 2014 and connected up via Norne.

Templates were positioned in 2015 – two with four slots each on the Luva and Haklang formations respectively and one for a single well on Snefrid South.

Current drilling plans leave slots vacant on the Haklang template until a decision is taken on whether to use them. As mentioned above, Snefrid North will be tied to Luva by a flowline.

The pipeline was laid in 2016 and tied into the gas processing facility at Nyhamna on the west Norwegian coast. Valve modules were also installed on the wellheads.

In the same year, 17 suction anchors with chains and lines as thick as telephone posts were positioned on the seabed to hold the platform. Production drilling began in November 2017.

Helge Hagen is Equinor’s project manager for subsea and marine operations and heads the Aasta Hansteen team which is due to connect up the pre-installed mooring lines.

They will also be retrieving the pre-positioned risers from the seabed to connect them to the platform with the aid of an installation vessel.

“This is a critical phase, when we’ve got to move the ship so while we’re pretty close to the platform and also have to shift the latter a bit,” says Hagen.

“It’s a demanding operation. Installing risers is always ticklish, and there are additional factors here – including big forces in motion.

“The winch also has to be up to the job of pulling in the riser, which is rigid and therefore harder to handle than a flexible one. But we’ve made our preparations and are ready.” 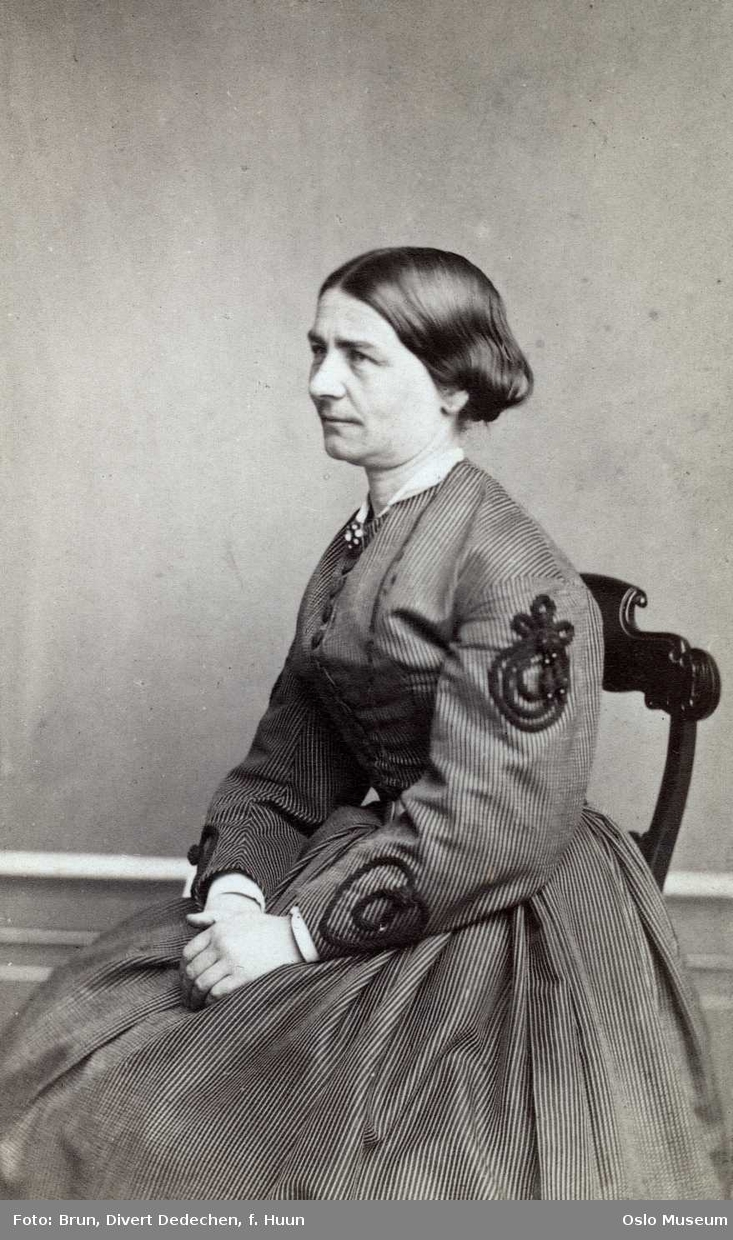 Aasta Hansteen (1824-1908) was a Norwegian painter, author and early feminist. A strong and controversial personality, she defied convention by frequenting cafes and markets on her own and became one of Oslo’s more colourful personalities in her day.