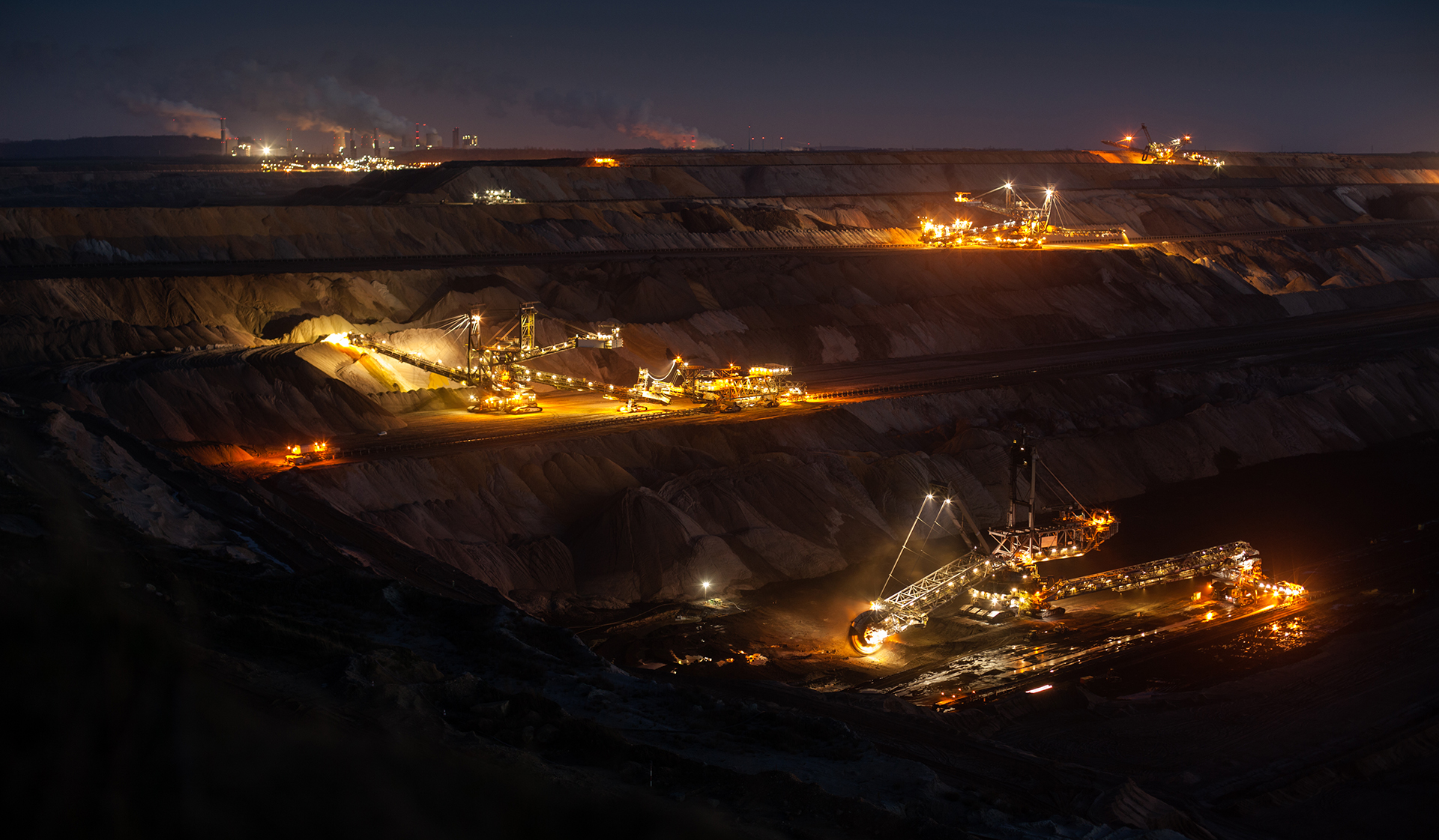 Natural gas has long been marketed as the energy bearer which can replace coal and help cut carbon emissions. But this vision has gone unfulfilled in continental Europe, Norway’s main gas market.

Until the spring of 2016, at any rate, when China curbed its own coal output for environmental reasons and began importing less polluting supplies.

The price of coal leapt from USD 45 per tonnes that summer to more than USD 90 in late 2017, reports gas and liquefied natural gas analyst May Karin Mannes.

She works for Eclipse Energy Group, a Stavanger-based company which was acquired in 2014 by the international S&P Global Platts consultancy.

More than two decades of working with gas at Equinor has taught her how fast markets can change, and she notes that China is the world’s largest producer and consumer of coal.

“When Chinese imports rose, the coal market suddenly became tight. So we in Europe can thank them for making natural gas competitive again in the power sector.”

Some one-off events also played a role, including major problems with French nuclear power stations in the winter of 2016 which forced France to import electricity from neighbours.

In addition, Italy and Spain were hit that summer by drought, curbing output from their important hydropower stations. Gas-fired electricity has therefore had to meet more of their demand.

The Germans rely to a great extent on nuclear power and renewables, but these sources have not been sufficient to meet demand. That leaves the choice between coal and gas.

Gas prices remained far too high to compete with coal – until mid-2016, Mannes explains. Since then, however, they have been below the cost of the rival fuel.

Germany’s Greens have made it clear that they want to shut the country’s 20 most polluting coal-fired power plants. So federal chancellor Angela Merkel, who promised to close all German nuclear capacity after Japan’s Fukushima disaster in 2011, must find a replacement for yet another generating source.

“Our long-term forecast already envisages the closure of all Germany’s coal-fired plants,” says Mannes. “That’s essential anyway if it wants to reach its goal of eliminating 80 per cent of its greenhouse gas emissions by 2050.”

What should succeed coal is then the question. Germany has seen a big expansion in renewable capacity, which generates enough to meet all national demand for electricity on some days.

The problem is that these sources cannot stand alone, but need reserve supplies when wind or sun are insufficient. Gas is the natural alternative today.

But Mannes warns that developments with battery technology could mean that the role of gas might be smaller than currently expected.

Nevertheless, she points out that the gas market is about more than electricity. A great deal goes directly to industry, and to households for cooking and heating.

Platts calculates that power generation accounts for around 19 per cent of total gas demand in Europe, including the UK, France, Belgium, the Netherlands, Germany, Italy and Spain.

The UK distinguishes itself from continental Europe in that coal-fired power has largely been eliminated in favour of gas and renewables.

This reflects the introduction of a British carbon tax in 2013, and a great deal of wind power has been developed along with other resources. But households remain dependent on gas.

“The UK has some 25 million gas-fired boilers,” Mannes points out. “Phasing these out would call for the replacement of a great deal of infrastructure.”

She adds that the European market needs gas from new sources by 2025. “This applies even with a conservative forecast for the use of gas in power generation.”

A new competitor in the European market is shale gas from the USA, delivered in the form of LNG. Imports from this source have risen, but Mannes says that has so far had no impact on prices.

LNG has largely been exported to southern Europe because of the problems there in generating enough power using hydropower and nuclear energy.

These countries do not represent the biggest gas markets in any event, Mannes explains. But LNG – mostly from Qatar – has also been making a comeback in the Netherlands, Spain and the UK.

Deliveries to Europe are likely to rise over the next five years before levelling out, because much of the gas will end up in Asia and the market will stabilise.

“So there’s little danger that Norwegian gas will be outcompeted by LNG from other continents,” Mannes says, and sees the flexibility of Norway’s delivery system as a big advantage.

If the UK runs into problems on a cold winter’s day, Norwegian suppliers can quickly redirect gas from the continent to Britain. The Troll field plays a key role here as a swing producer.

“We see that gas deliveries from Norway are very efficient, and that volumes follow the price signals from day to day,” Mannes says.

Both Norway and Russia, its main pipeline gas competitor, are producing flat out today. But the Norwegian government has said the country’s output can be maintained at its present level for many years, with two-thirds of reserves yet to be produced.

According to Mannes, the market seems to think that much of tomorrow’s gas will come from the Barents Sea. However, few finds have been made there and little or no infrastructure exists.

“I think there’s a little too much secretiveness surrounding Norwegian gas,” she says.

The government generally points to past experience and projects this towards 90 billion cubic metres of gas (bcm) a year. But where this gas will come from is not explained, Mannes notes.

“Our resources are substantial, of course, but I think the market is a bit sceptical about what we can actually deliver. I think the 90 bcm story was meant to be a signal that we’re ready.

“But because we’ve given so few specific details, and can’t manage to identify where the gas will come front, it has almost rebounded on us.”

She urges the NPD, the Ministry of Petroleum and Energy and the companies to become more specific and to put figures on future gas sources.

That means saying how much could come from finds near existing infrastructure, from improved recovery on producing fields, and from the Norwegian Sea where spare capacity is available.

That would mean everything would not stand or fall by possible success in the Barents Sea, Mannes observes. “I believe we have a job to do, and think we can actually do it.” 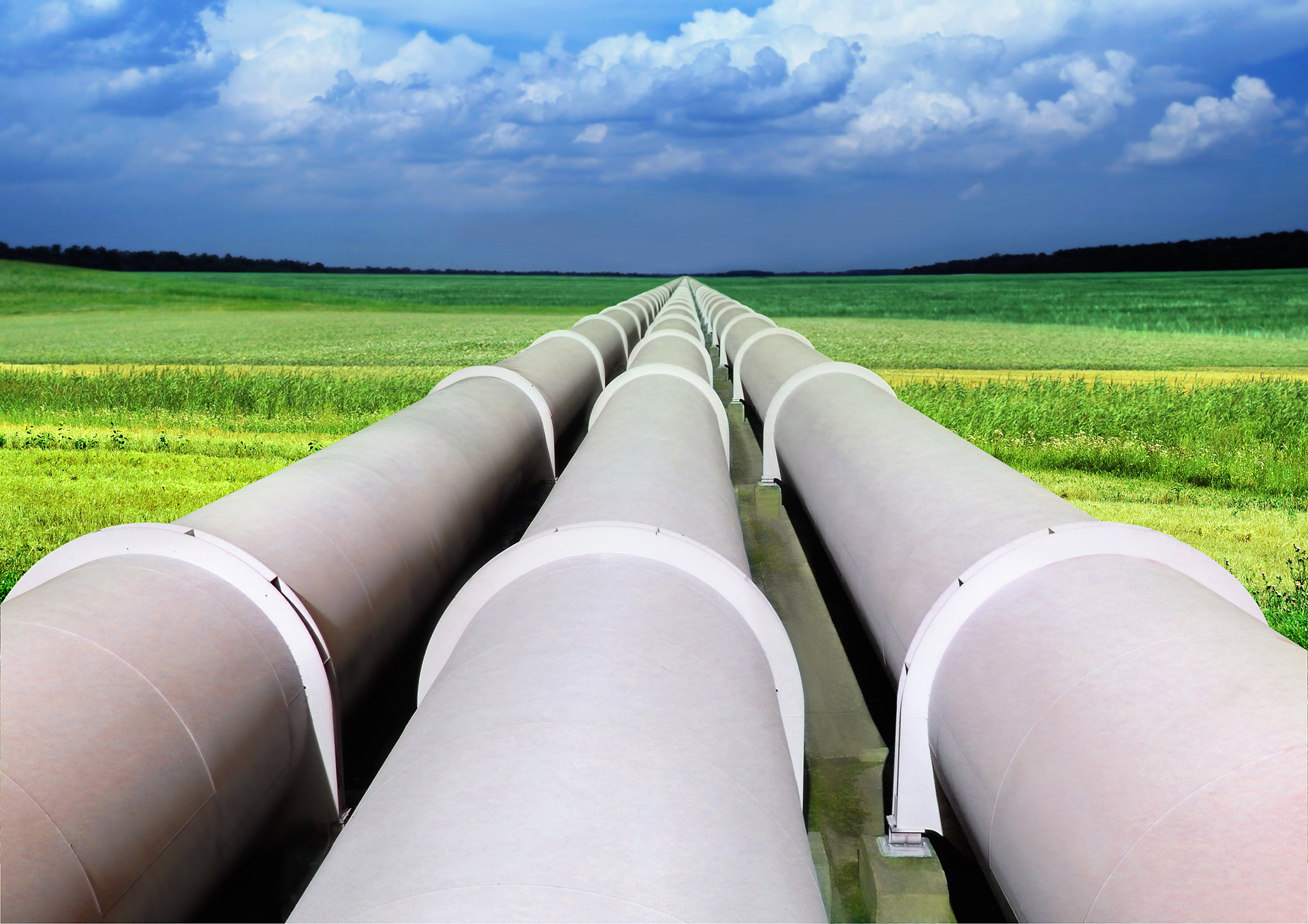 The 40th anniversary of Norwegian gas deliveries to Europe could be celebrated on 8 September 2017. These exports began through the Norpipe line from Ekofisk on the NCS to Emden in Germany.

Norway ranks today as the world’s third largest gas exporter after Russia and Qatar, selling about 115 billion standard cubic metres in 2016 – prmarily to the European market.

That was a record for gas exports from the NCS, which meet 25 per cent of EU demand. And only a third of total estimated Norwegian gas reserves have so far been produced and sold. (Sources: Gassco and www.norskpetroleum.no)

Demand for Norwegian gas is set to decline in the UK over the next few years, before rising towards the end of the 2020s back to the high levels it has historically occupied.

Competition in the global gas market will be stronger in the time to come, she explains. Some 13 new LNG trains are due to come into operation globally over the next five years.

The bulk of this gas will be produced from unconventional sources – in other words, ones not regarded as commercially or technically recoverable earlier. US shale gas is an example.

Initial consignments of American LNG reached Europe in 2016. The first cargo for the UK arrived during July last year at the Isle of Grain downriver from London – one of Britain’s three regasification facilities.

“Because the rest of the world isn’t able to absorb all the LNG flowing onto the market, much of it will end up in Europe,” says Cullen.

Pipeline gas from Norway met almost 40 per cent of demand in Britain’s domestic market in 2016, and is set to retain a strong position over the next three years.

But it will be less important than before because of the amount of LNG available, which Cullen says can compete with pipeline gas on price.

“That said, we know the UK’s own gas output is likely to drop sharply towards the end of the 2020s, when the LNG market will become more balanced as Asia absorbs ever more of it.

“Norwegian gas will then start returning to its historically high share of the British market.”