The British created the Oil and Gas Authority (OGA) in 2015 as their version of the NPD – 43 years after the latter was established. Chief executive Andy Samuel explains the time gap.

The British government realised that action was essential in the summer of 2013. Over the previous three years, oil and gas output from the UK continental shelf (UKCS) had fallen by 38 per cent.

That translated into NOK 6 billion in tax revenues. Offshore installations were old, new discoveries generally small and annual exploration drilling was down from 157 wells in 1990 to 15.

On top of everything, operating costs had exploded. Edward Davey, then secretary of state for energy and climate change, turned to Sir Ian Wood for help.

The Scottish businessman was asked to chair a commission with the mandate to determine how the UK could get more out of its oil and gas resources.

He delivered his report in February 2014, and the government undertook to implement all its recommendations. That marked the start of Maximising Economic Recovery (MER) UK.

This is the motto of Britain’s new offshore administrative regime and the overall goal of the OGA – a combination of the NPD and Norway’s Ministry of Petroleum and Energy (MPE).

Since October 2016, it has been operating as an independent stateowned company with a head office in Aberdeen and a local office in London.

“We set up the organisation on 21 April 2015, just after the oil prices slumped,” reports Samuel. “That was a very difficult time.”

The price fall came on top of all the other challenges already facing the UKCS. Something had to be done, and quickly.

The OGA wants old acreage to be re-explored and new areas opened for drilling in order to boost activity in the British oil industry, explains chief executive Andy Samuel. 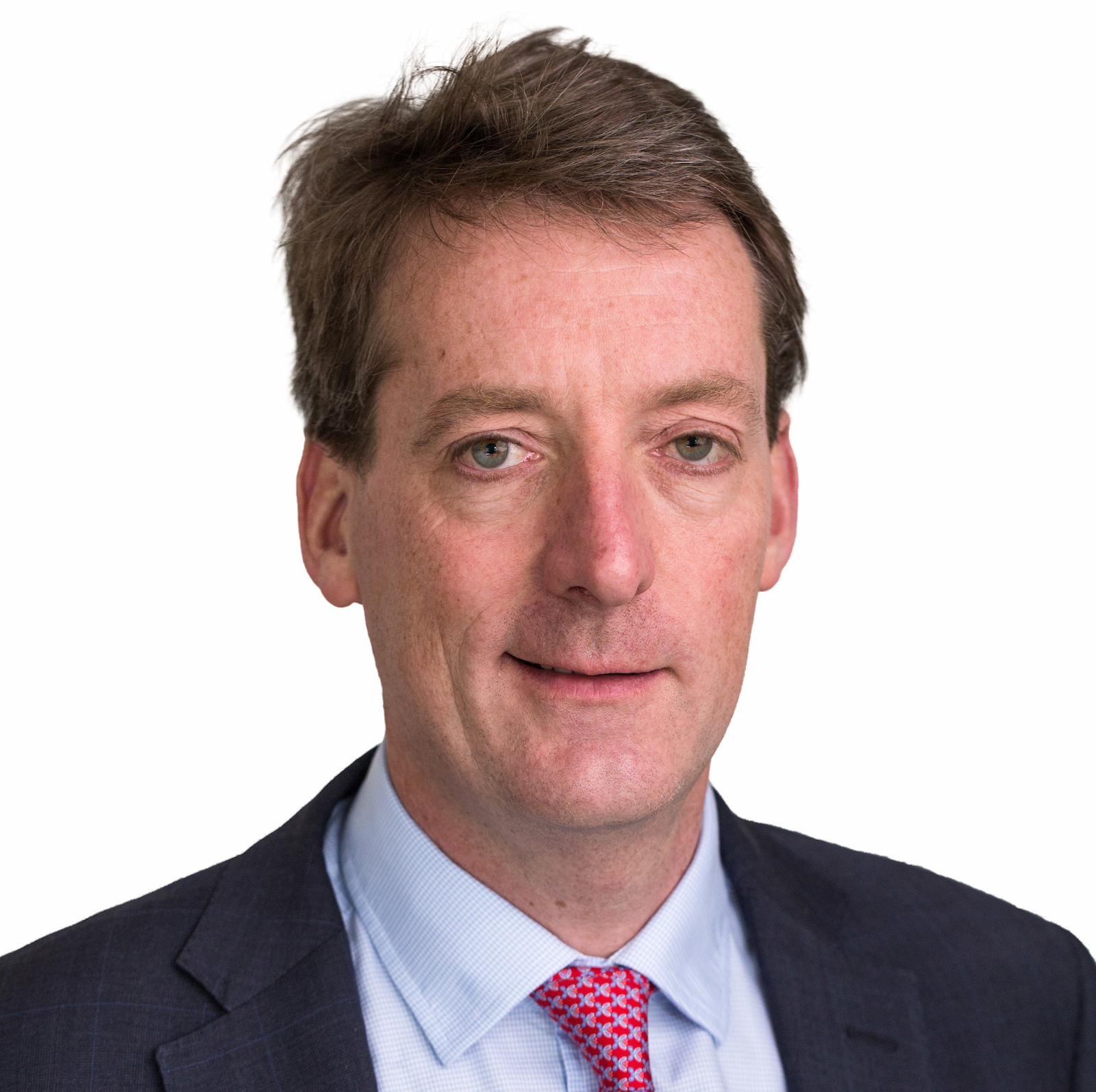 Although the UKCS was mature, the Wood report noted that that this maturity was not uniform. Unexplored areas still existed in these waters.

The commission also estimated that 12-25 billion additional barrels of oil equivalent (boe) could be recovered, in addition to over 41 billion already produced.

When the OGA was established, it received GDP 20 million in government money to acquire additional seismic data from the unexplored areas – primarily around Rockall and off Shetland.

And a 29th offshore licensing round on the UKCS was announced in late 2015. This ranked the first of its kind to be staged on the NPD model, Samuel reports.

Before joining the new body, he was head of exploration and production for BG Group at offices in London and Stavanger – where he worked closely with Norwegian colleagues as well as the NPD and the MPE.

“I learnt a lot about how the NPD works – alternately offering mature and frontier acreage, for example. And I told my management group we should perhaps see whether it would work in Britain.”

The conclusion was that this represented an intelligent approach – at least for the next four-year period, when the government planned to open additional areas for oil operations.

After 1 261 blocks had been put on offer in this new acreage, 17 companies indicated an interest. Samuel describes that as very gratifying and above expectations.

And the Treasury has recently appropriated a further GBP 5 million for exploration work in new and existing areas during 2018-19.

Another practice Samuel says he has “shamelessly copied” from the NPD is the publication of large quantities of data on the OGA’s website when last year’s 30th round was announced in July.

“I saw that this worked well in Norway. You get the data out and the operators can take well-informed decisions. That’s a great help both for them and for us in our MER efforts.”

With awards due in the second quarter of 2018, the 30th round embraces 813 full or part blocks in mature areas. Much of the acreage lies in licences which are on the point of expiring.

In addition to getting these out on the market again, the round also includes a large number of proven small discoveries which the government hopes can be commercial with new technology.

Local and national government have assigned GDP 180 million for this purpose, and the OGA is working closely on it with the new Oil & Gas Technology Centre in Aberdeen (see separate article).

The UKCS has been characterised by much secretiveness and competition between the companies, Samuel acknowledges. Unlike Norway, Britain has no culture for inter-company cooperation.

Operators have kept their cards close to their chests, and could choose whether to pass data to the government. But this is now a legal require ment, and the OGA shares the information with anyone interested in and possibly able to use it.

Before the authority was established, 60 people at the then Ministry of Energy and Climate Change administered the UK petroleum industry.

Since there are more than 300 producing fields and thousands of wells on the UKCS, Samuel observes that it goes without saying this was a hopeless task.

The OGA now has 160 employees, who have been provided with a number of legal powers and authorities which allow them to get their job done.

While the financial parameters for the companies have been modified, the whole licensing system has been reviewed, simplified and made more flexible.

Samuel emphasises that the authority is more than a regulator. Its job is just as much to be a motivator and initiator with the sector and to promote it to other parts of government.

From that perspective, the OGA has set up and participates in a number of work groups together with the industry – and this activity has yielded results.

Operating costs have fallen by a third, from GBP 18 per barrel in 2014 to GBP 12 by 2016. Although exploration drilling continues to decline, Samuel believes cost cuts can reverse this.

“We can explore more if we reduce what it costs. But the quality of the wells is more important than their quantity.“ He notes that the success rate was 50 per cent in 2016.

Output from the UKCS has risen since 2014, and Samuel takes a positive view of the future. “When we started, estimates suggested that 8.9 billion boe could be recovered from the UKCS in 2016-50.

“Through the job we’ve done together with the industry, however, we’ve boosted that forecast by 2.1 billion boe. That’s a 20 per cent rise – despite very difficult times.” 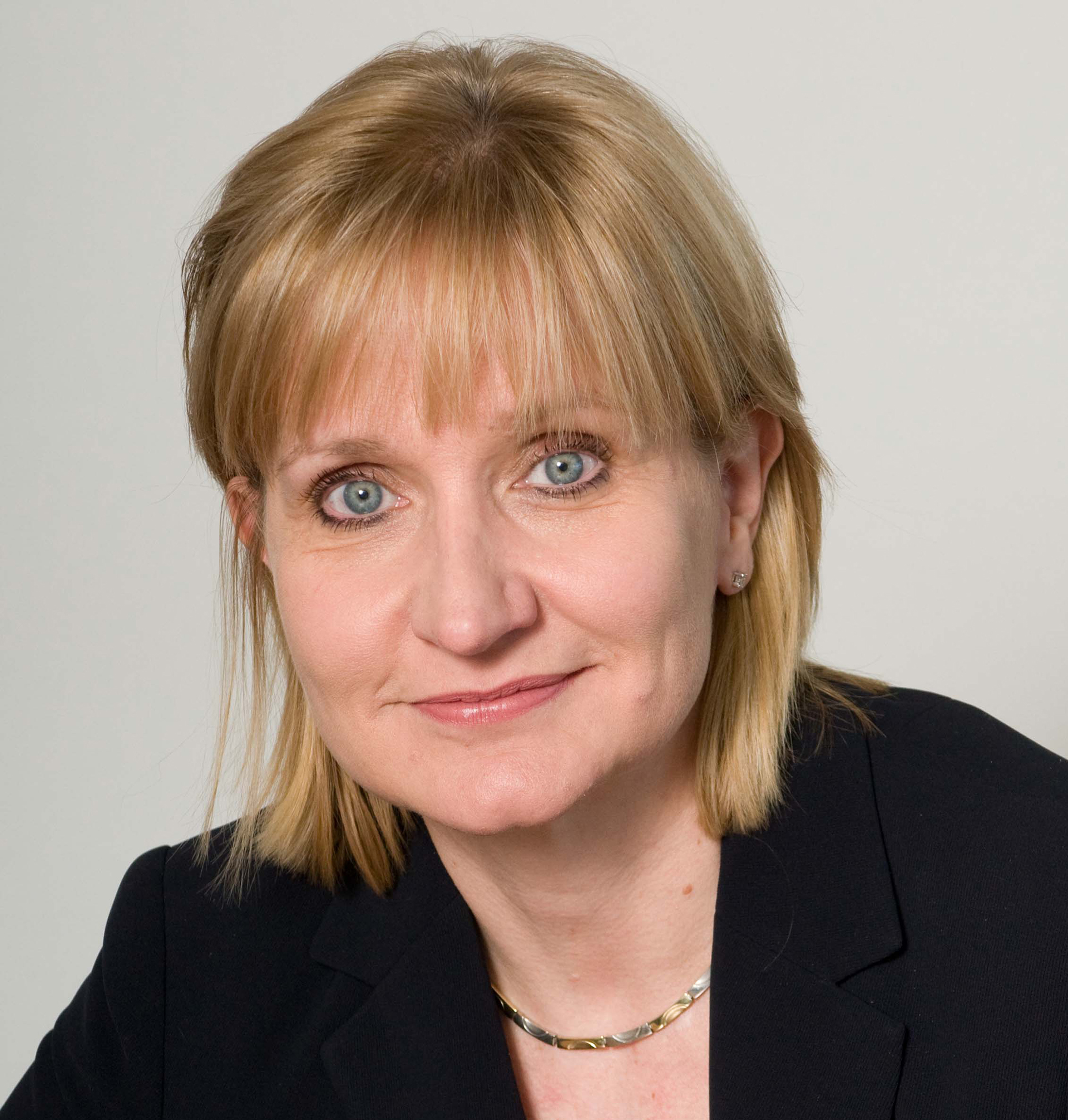 “The British authorities are much more active than before,” says Deirdre Michie, chief executive of Oil & Gas UK. “They’re dedicated and concentrated in a way they couldn’t be before, when the financial and human resources were lacking.”

Her industry association has about 400 members, representing the whole value chain from operators to suppliers.

“The OGA can’t say so publicly, but we know it’s been involved in some very difficult commercial negotiations and has helped to resolve many issues which would otherwise have got bogged down.”

Michie says some 300 000 people now work in Britain’s oil and gas sector, a 34 per cent cut from 2014, and fears jobs will continue to go – if not with the same scope and pace as before.

“We’ve cut costs and secured improved financial terms, and are now down at a sustainable level for the future.”

She says the UKCS has become more attractive to investors, and points to a rise in mergers and takeovers during the first half of 2017. That will mean more spending on drilling and other activity.

“Low oil prices have been an important catalyst for making the industry more efficient. That was necessary, even though it happened in a very dramatic manner.”

“The OGA has secured new sanctions, which helps to ensure that all licensees meet their obligations to maximise offshore recovery,” observes Fiona Legate at consultant Wood Mackenzie.

As senior analyst for upstream activities on the UK continental shelf (UKCS), she considers this to be highly encouraging.

Where exploration is concerned, Legate also regards shooting seismic in unexplored areas as very positive. And making the data freely available to companies is extremely useful.

But she adds that the UKCS is very mature. Parts can actually be characterised as ultra-mature. Higher production over the past couple of years reflects investment in 2011-14 plus a couple of large fields brought on stream.

“In our view, UKCS production will rise until 2018 and then decline gradually while entering the late-life phase,” Legate comments.

Wood Mackenzie recently produced an analysis for the OGA which calculated that half the roughly 350 small discoveries on the UKCS – those with less than 50 million barrels of oil equivalent (boe) – could be commercial at an oil price of USD 50 per barrel.

The analysis estimates remaining reserves at 6.5 billion boe, while the small discoveries contain a further three billion or so. Undiscovered resources are put at 1.5 billion boe up to 2015, giving a total of 11.5 billion.

“But the easy barrels have already been recovered,” Legate points out. “The remainder will be more complicated and demanding to produce, so it could be challenging to get some of them up.”

In addition comes the problem of ageing infrastructure, which demands a lot of maintenance and can thereby be out of operation for long periods – with a negative impact on production.

As a number of fields approach the end of their producing life and eventually shut down, Legate says it could have a domino effect on the whole UKCS.

“This could be an important issue in the time to come, since the UKCS is so closely integrated. We calculate that Britain will produce oil and gas up to the early 2050s, but that only a handful of fields will then be still on stream.”