Seek and ye shall find

Sissel Eriksen reviews the position after completing a decade as the NPD’s director of exploration. 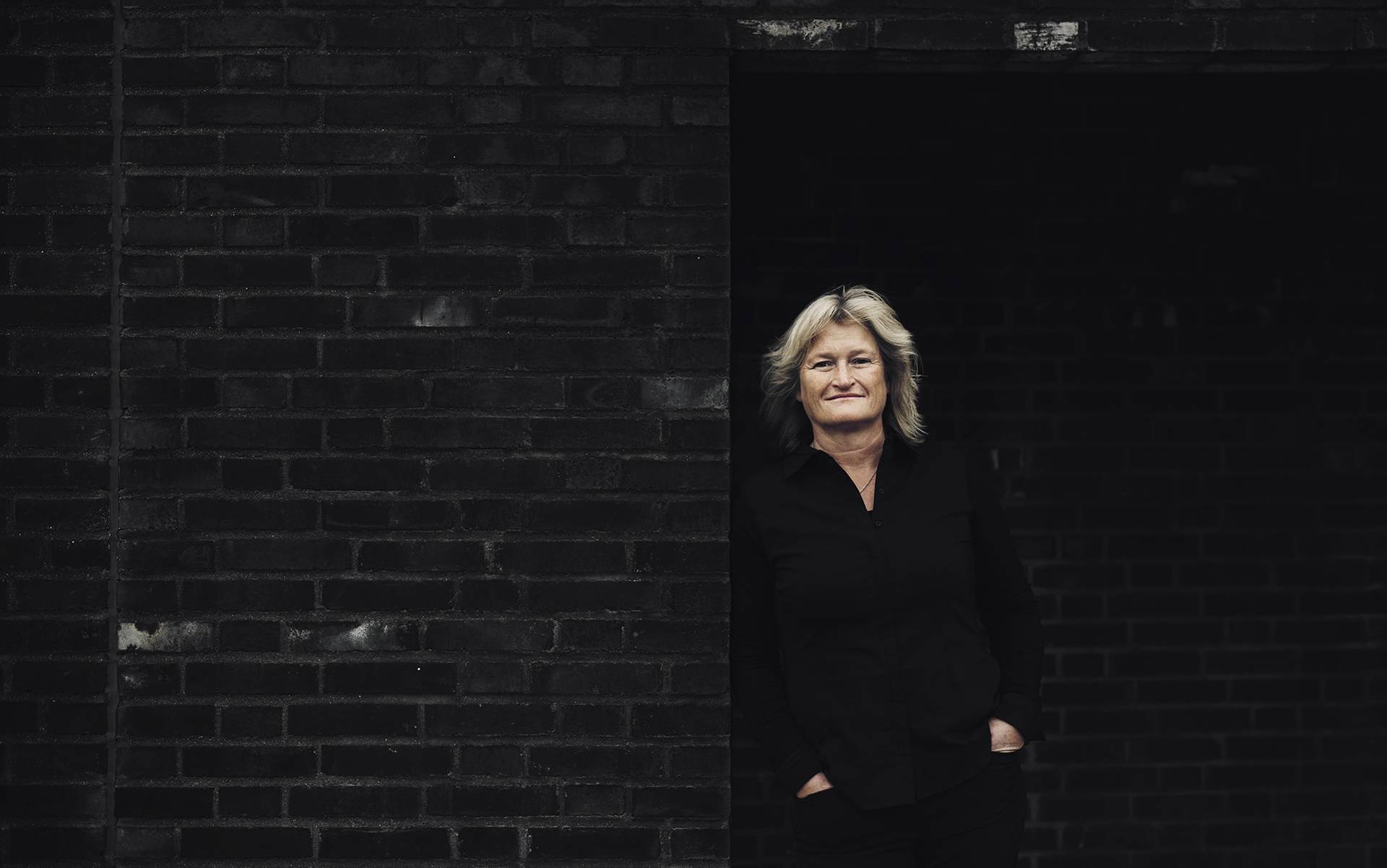 Long-term.
It will be a long time before the world can continue without oil and gas, believes Sissel Eriksen. She has now passed the baton to a new exploration director at the NPD.

If anyone should be able to confirm the truth of the Biblical verse to “seek and ye shall find”, it is surely Eriksen. She smiles at the question.

Those who search for oil and gas must be prepared for both success and failure. But not seeking will definitely exclude the possibility of finding.

“If we stop exploring, we can rest assured that Norway’s petroleum industry will be heading for a swift and certain end,” Eriksen says emphatically.

“That would be the easiest way out of our oil age, but we’re not finished yet. We can’t see anything which could replace petroleum.”

This sector is a very long-term business, and Eriksen believes considerable time will pass before the world can continue without oil and gas.

She has now stepped down from the NPD’s top management and passed the exploration baton to Torgeir Stordal before transferring to the Ministry of Petroleum and Energy.

Her role there will cover issues related to minerals on the NCS following a new Act on this subject, which builds on Norway’s existing petroleum legislation.

When she assumed responsibility for exploration in 2007, the NPD estimated Norway’s total recoverable petroleum resources to be 13 billion cubic metres of oil equivalent.

That had risen to 14.3 billion at her departure in 2017, with only about 50 per cent of this volume produced so far.

“Our job is to know the size of these resources and where they’re located, to the extent that the available data permit,” Eriksen says.

“We present the factual basis. Other information is then added and it’s ultimately a political responsibility and decision to determine how Norway should pursue petroleum operations.”

Her early ambition at home in Ålesund was to be a doctor, with plans to study medicine in Germany, but she went to the University of Oslo for what was meant to be a brief period reading science.

That was when the university unveiled a new course in petroleum geology while emphasising that Norway needed geologists. She became fascinated, and that determined her choice of career.

“I applied more or less by chance, but secured a place and eventually found that geology was really interesting,” Eriksen recalls. “I’ve never regretted that choice.”

She got into the oil industry by the skin of her teeth: “I landed a job with the NPD one month before the recruitment door was shut for a long time to come.”

That was in 1986, when oil prices had tumbled to USD 10 per barrel – three decades of fluctuations have seen the cost of a barrel oscillate between that figure and almost USD 150.

When she looks back, Eriksen acknowledges that she belongs to a fortunate generation which has been allowed to participate in many exciting developments and big value creation for Norway.

Her first job with the NPD concerned Troll. While the young geologist immersed herself in studying cores from this huge field, it had become part of great-power politics.

Then US president Ronald Reagan wanted its massive gas resources to be developed as quickly as possible to prevent Europe becoming even more dependent on supplies from the former USSR.

Troll also proved to be more than a gas discovery. Beneath this cap large quantities of oil were available in thin reservoir zones which were difficult to produce.

That called for the development of new technology and methods, allowing more than two billion barrels of oil to be recovered – not least thanks to pressure from the NPD.

Eriksen admits that exploration results in recent years have been “completely terrible”. But she adds that giving up remains out of the question.

“It’s a problem that we’re not finding more in the Barents Sea. A few breakthroughs are needed. We mustn’t restrict the plays we’re working with, but strive constantly to succeed.”

The geological key to these waters has been sought ever since drilling was permitted on the NCS above the 62nd parallel (the northern limit of the North Sea) almost 40 years ago.

Reflecting in the limited quantities of oil and gas found in the far north, Eriksen says that this might be all there is – and it could equally well be that more remains to be detected.

“But neither we nor the industry have given up. The day the NPD throws in its hand will be a bad one – and we’re not there yet.

“We must bear in mind that this is a huge area where the data points are far apart, and that one well is like a small needle in a big haystack.”

Eriksen identifies two features when summing up her decade as exploration director: a high pace of drilling with a record number of wells, and the arrival of many new companies.

A big shift has occurred in the player picture on the NCS, she notes, while the level of activity has increased more than the NPD expected.

“We’ve mapped new areas, such as the waters off Lofoten and Vesterålen, around Jan Mayen and in Barents Sea North, and have witnessed a fantastic pace of technological development.

“That’s been crucial for discoveries like Johan Sverdrup. And we can also note that the job of acquiring seismic data is never-ending.

“We’ve collected and are still gathering huge volumes of such information. These reveal new opportunities, and it’s important that we use the time correctly and do the right things.” 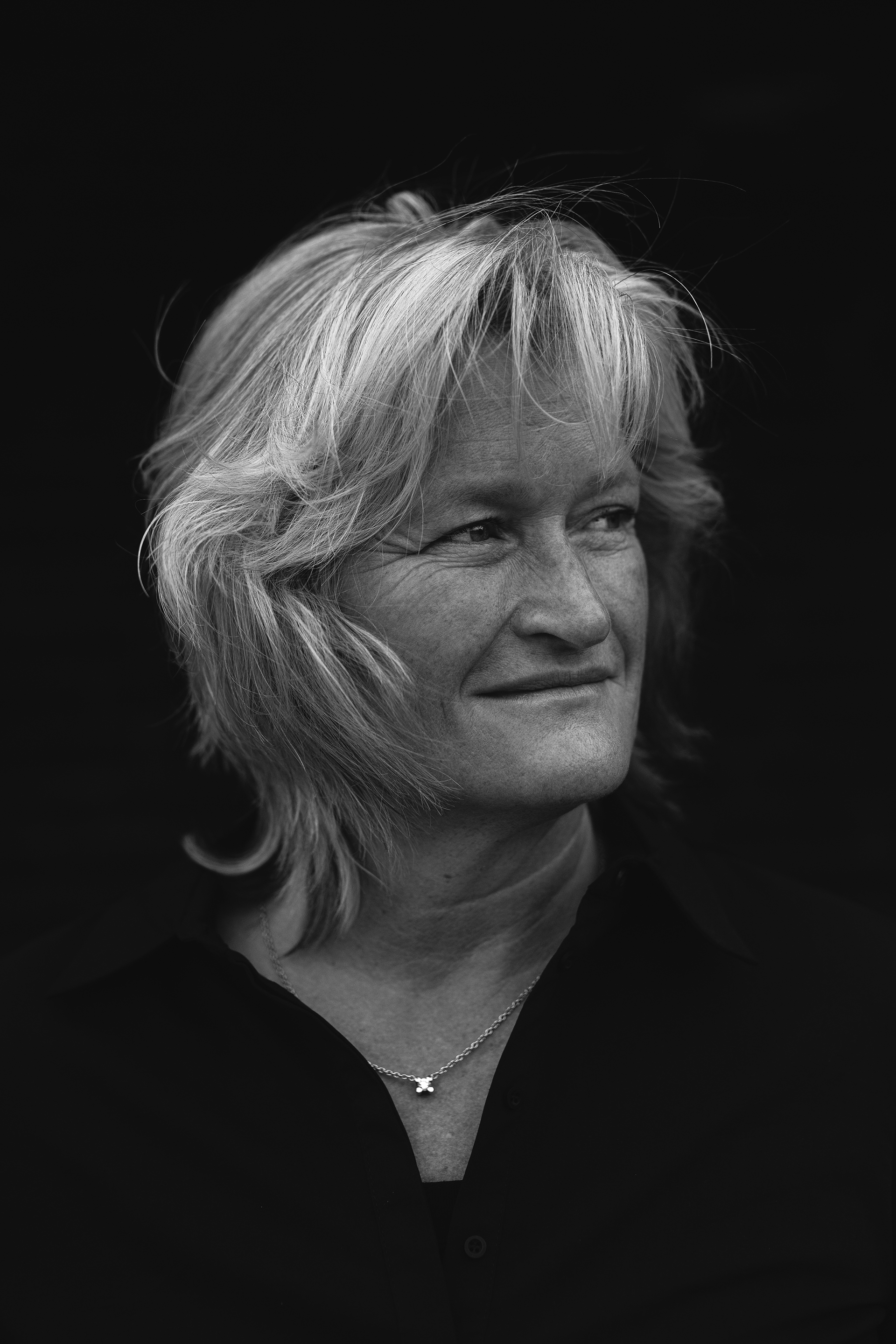 Plays.
“It’s a problem that we’re not finding more in the Barents Sea,” Eriksen admits. “A few breakthroughs are needed. We mustn’t restrict the plays we’re working with, but strive constantly to succeed.”

"If we stop exploring, we can rest assured that Norway’s petroleum industry will be heading for a swift and certain end. That would be the easiest way out of our oil age, but we’re not finished yet. We can’t see anything which could replace petroleum."