Norway is a different country. Nature has been generous with us. Our ability to exploit natural resources has put us in a unique position with a very high standard of living, a technology industry which ranks as a global leader, and a sovereign wealth fund of more than NOK 10 000 billion. That benefits the whole of Norwegian society.

We are more than self-sufficient in energy. Hydropower has supplied us with renewable electricity for more than a century.

And we have oil and gas. In a world which constantly needs more energy and the consumption of petroleum is expected to remain high for many decades, we should exploit these natural resources in the best possible way with the lowest possible carbon footprint.

These resources create revenues which fuel the welfare state we live in, and are necessary for others who cannot meet all their own energy needs.

Oil and gas are also used to a great extent in producing products we surround ourselves with in our daily lives – and which cannot readily be replaced by other raw materials.

Petroleum is very much a world business, and we should view it from that perspective. Although this industry is big in Norway, we are a small part of it in a global context.

Our production of oil and gas amounts to two per cent and three per cent respectively of the world figure, while greenhouse gases released from this output are a thousandth of the total.

We must nevertheless do all we can to keep emissions as low as possible. So it is gratifying that Norway’s united petroleum sector recently unveiled ambitious plans to cut carbon emissions from oil and gas production to “net near zero” by 2050.

Forecasts and scenarios of the future energy mix make it clear that petroleum will continue to be important in this context for several decades to come.

Norway has signed up to the Paris agreement. Combined with the national carbon tax it pays, our oil and gas industry is thereby encouraged to do its utmost to reduce production emissions.

Moves there include extending the use of electricity, improving energy efficiency and keeping flaring to a minimum at petroleum facilities.

We face a lot of tough – and intelligent – work to fill our place in the energy mix in a way which meets the goal of a sustainable future emissions. 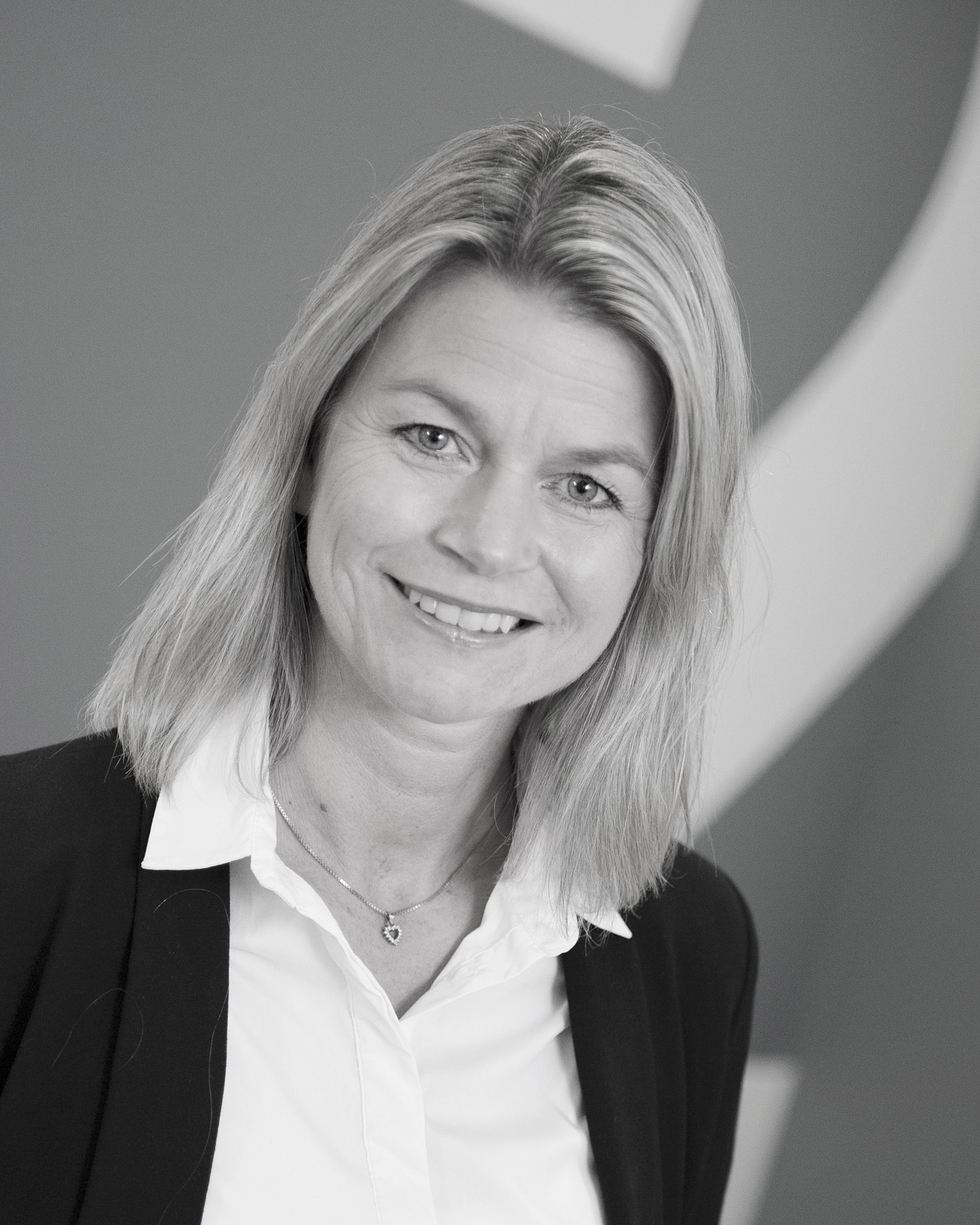