Equinor and its partners in Troll submitted a plan for development and operation (PDO) of the third development phase for this North Sea field in 2018.

Expected to stay on stream until around 2060, Troll comprises a large gas cap over a relatively thin oil zone and covers 710 square kilometres.

The field has been developed in three phases, starting with gas production from Troll East. This was approved in 1986 and updated in 1990.
Bringing oil on stream from the Troll West province was initially approved in 1992 and has subsequently been through several supplementary and change approval processes.

And the third phase, covered by an amended PDO which is now under government consideration, covers the gas cap in Troll West. Production is due to start in 2021.

Troll lies about 80 kilometres west of Bergen in 300-340 metres of water and came on stream in 1995. Over some 23 years, it has delivered some 900 million standard cubic metres of oil equivalent (scm oe), or roughly 5.6 billion barrels of oe.

At the same time, Troll has been the largest oil producer on the NCS for a number of years. These resources come from a thin oil zone originally considered difficult to produce.

But the licensees have been leaders with advanced technology for drilling and completing horizontal wells. They won the NPD’s first improved oil recovery (IOR) prize in 1998 for this work.

“Big oil and gas resources remain to be recovered from Troll,” observes Arvid Østhus, NPD assistant director for development and operations in the northern North Sea. “So we’re still concerned about the balance between oil and gas offtake.” 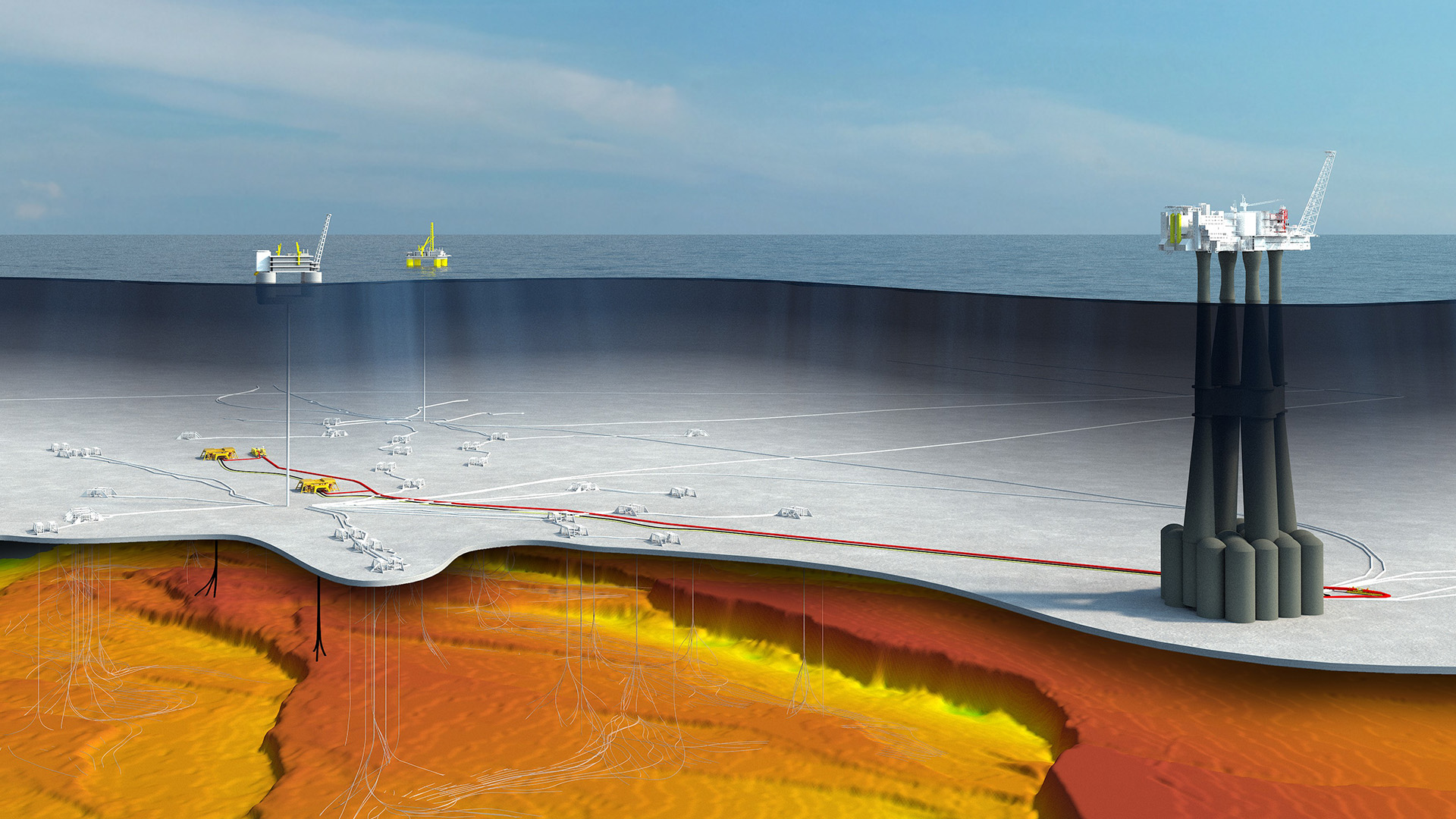