The NPD has worked since 2012 on mapping Norway’s continental shelf in the eastern part of Barents Sea North. See figures 1 and 2. This area has not been opened for petroleum activities, and is defined by the boundary line to the east, 74°30’N to the south, 25°E to the west, and Edgeøya and Kong Karls Land to the north-west and north respectively – an area of about 170 000 square kilometres. (By comparison, the Norwegian sector of the North Sea covers about 160 000 square kilometres.)

New two-dimensional seismic data acquired in the 2012-14 seasons and 2D seismic lines shot between 1973 and 1996 have been used in the mapping work. Use has also been made of geological information acquired from shallow drilling in the area, and of data from several seasons of fieldwork in Svalbard.

The resource potential of the evaluated area has been assessed on the basis of critical sub-surface factors. An estimate has been produced for undiscovered resources in plays which represent the various identified reservoir levels. These plays have been assessed on the basis of geological risk and uncertainty considerations for parameters of risk and volume/ fluids respectively.

A number of the plays in the eastern part of Barents Sea North have also been mapped in Barents Sea South. Clear differences nevertheless exist, related particularly to the assessment of the hydrocarbon phase. Potential oil generation from Triassic source rocks (the Steinkobbe/Botneheia Formation) could increase the probability of oil compared with analogue plays in Barents Sea South. Mapping shows that the potential exists for a number of very large geological structures which are prominent at several geological levels, principally on the Storbanken high, the Sentralbanken high and the Kong Karl platform. In addition to the largest structures identified, a potential exists for many more – both large and small – at the various geological levels.

The geological and geophysical database for the large area evaluated here does not have the same scope and quality as for Barents Sea South and other parts of the NCS. Great uncertainty therefore attaches to the NPD’s calculations of the undiscovered resources. This is reflected in the difference between the high (P05) and low (P95) resource estimates. Based on experience from other petroleum provinces, the view of prospectivity could change considerably with increased data availability, and the range – or uncertainty – in the resource and value calculations will be reduced by additional information. Drilling wells remains the only way to confirm the plays which form the basis for the resource estimates.

This report presents the geological assessments on which the resource evaluation builds. That will document the factual basis for decisions to be taken, while ensuring that specialists are familiar with the methods used as well as the interpretations and assumptions made. 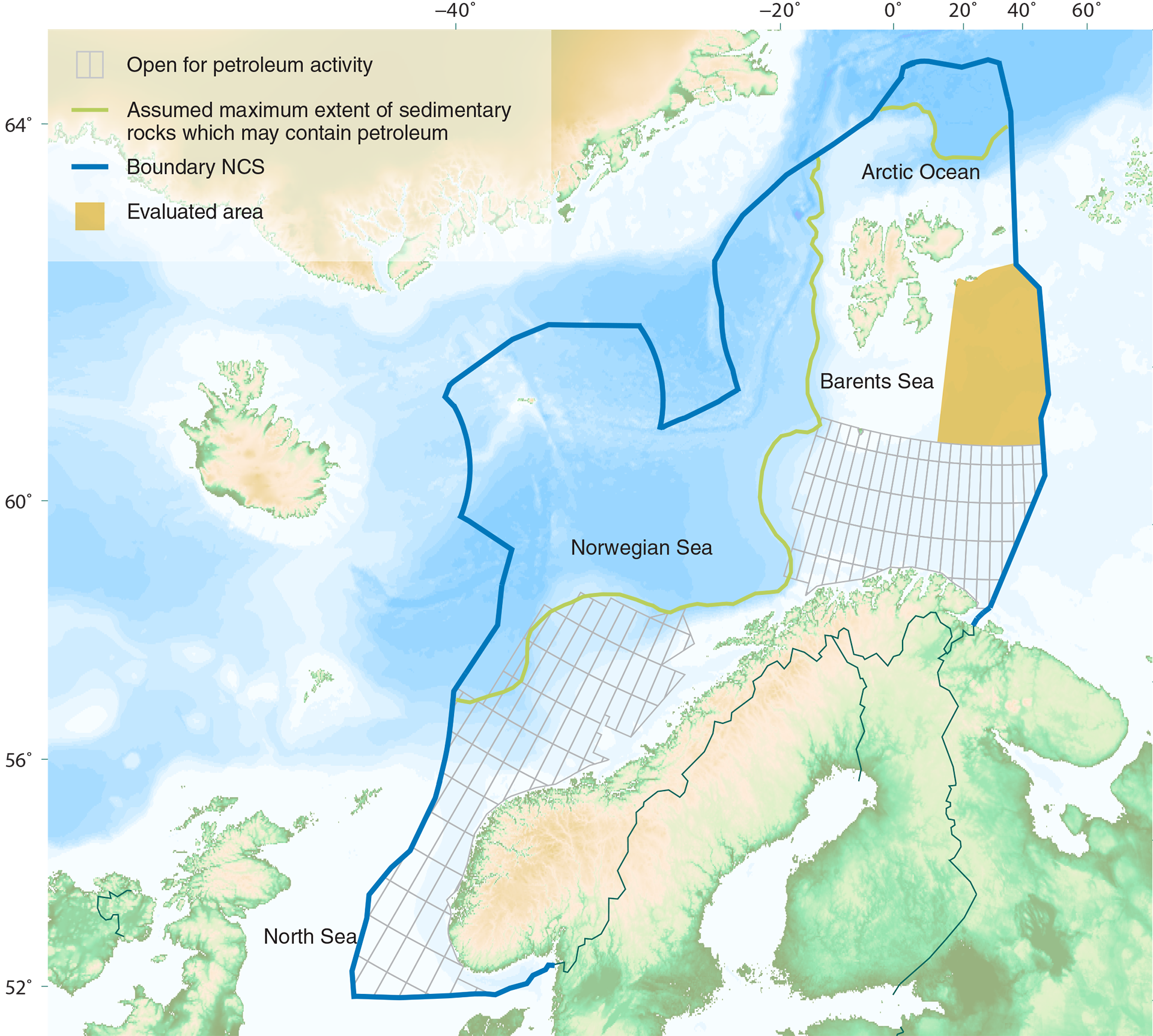 Figure 1.
Overview of the NCS, which areas have been opened for petroleum activities and the area evaluated. 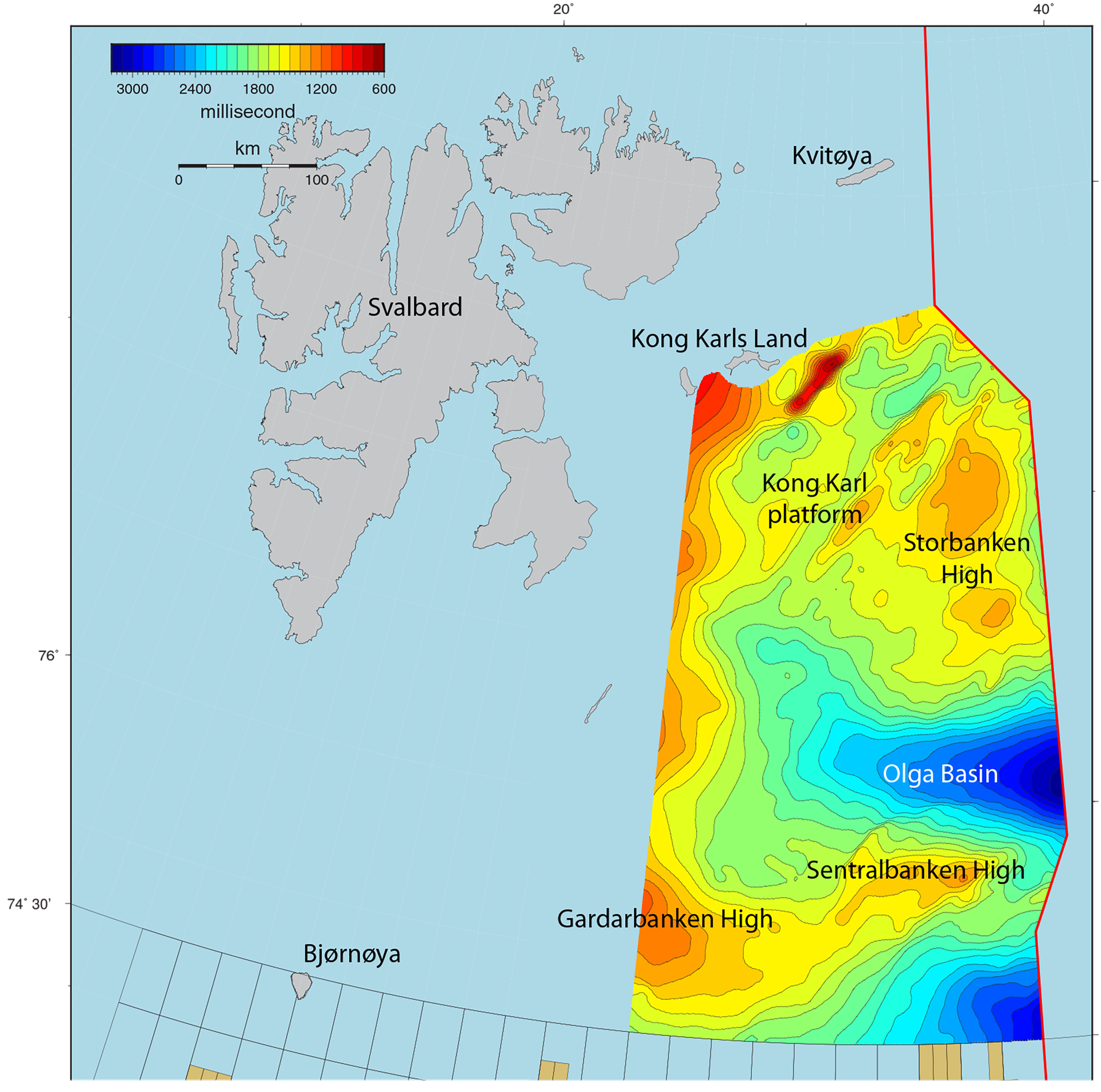