The Norwegian continental shelf (NCS) has a large and growing number of wells. Exploiting the big investment which a well represents for as long as commercially justified is important. The companies must accordingly assess reusing existing wells to maintain profitable production on a Field.

Calls have been made over the past three-four years for spare rig capacity to be used for plugging all idle wells. The NPD believes this would represent poor resource management. See the article of 23 November 2015 on plugging of wells can prevent value creation.

The NPD understands why questions are raised about why many apparently idle wells are not plugged. All wells shall be permanently plugged and abandoned (P&A*) in an acceptable manner. It is therefore important that the industry continues to identify new technology and solutions which can help to reduce the time and cost of P&A.

* P&A refers in the case of exploration wells to straightforward permanent P&A. Where production/injection wells are concerned, it involves ceasing to produce/inject and then permanently plugged.

All well paths have a fixed starting point known as the wellhead. This can stand on a production platform or in a subsea template, and defines the top of the well. Several well paths can be drilled from each wellhead. So far, an average of two well paths have been drilled per wellhead on the NCS. “Well” is used here a collective term for all well paths leading back to a single wellhead.

The NPD’s well statistics show that more than 2 000 well paths are neither in use nor permanently P&A. This could encourage the view that an extensive P&A market now exists. However, the number of wellheads and the status for using them paints a different Picture

Well paths which have been shut in and plugged are designated inactive.

Specific plans exist for reactivation of 145 shut-in wells on the NCS. The same applies to 45 of the plugged wells.

Status reports on well activities implemented and planned for fields on stream are obtained by the NPD on an annual basis. These cover such matters as why a well path is not in use and plans for the wells. The overview in the circle above shows that almost half the wells are covered by specific plans for reactivation, either through workovers or by drilling a new well path.

Some wells are also shut in because the production facilities lack capacity or to build up reservoir pressure. These can be reactivated when conditions change.

Gyda is an oil field in the southern part of the Norwegian sector of the North Sea which came on stream in 1990. It has produced for eight years longer than expected in the plan for development and operation (PDO) and is now in its tail phase. Production is due to cease in September 2018. Before the Gyda platform can be removed and shipped to land for scrapping, 32 wells must be plugged and abandoned. 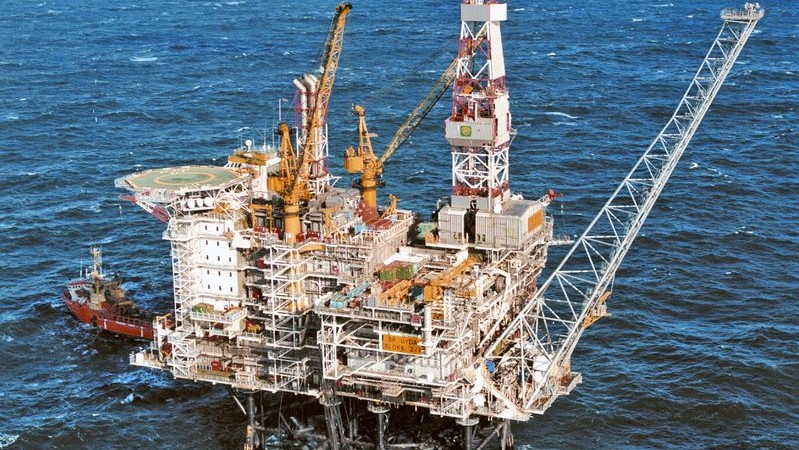 READ MORE: Before the lights go out on Gyda

The final stage of P&A on Jotun is carried out by a modularised rig specially tailored for the field’s B platform. Coiled tubing has also been used to install downhole barriers in the wells. Cost reductions have been achieved by tailoring solutions, utilising simpler equipment with lower day rates, and reducing personnel requirements in the various phases of the work.