The Trestakk field was discovered by Statoil in 1986, and its licensees have worked on a development plan for many years. A number of options were considered, but a subsea solution tied back to Åsgard has been regarded in recent years as the only realistic approach.

A general desire to limit capital expenditure characterised Norway’s petroleum sector in January 2015. Progress on maturing Trestakk therefore came under threat – even though the project was regarded as profitable and a postponement would increase the risk of lost resources because of possible limits on Åsgard A’s producing life. 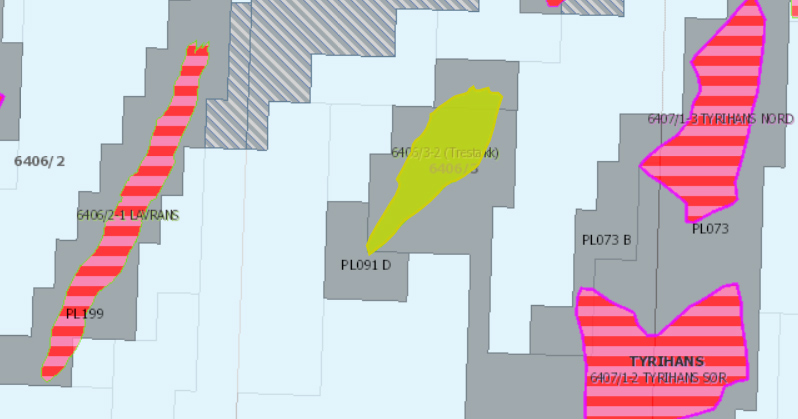 The important consideration for the government is that all profitable resources are recovered, and that projects with a critical window of opportunity are given priority. On that basis, the NPD made clear its expectations about progress with the Trestakk Project.

The licensees continued to mature Trestakk up to a new decision on continuation (DoC). Further studies were also initiated to assess the technical and financial aspects of extending Åsgard A’s producing life.

This work yielded positive results, and the operator announced in February 2016 that a DoC had been taken. The licensees submitted a plan for development and operation (PDO) in November 2016.

After the DoC was postponed in 2015, Statoil has done a very good job in collaboration with the licensees and suppliers on reducing investment costs. These were halved over the period, while recoverable resources have been increased by about 30 per cent. Combined with the extension to Åsgard A’s producing life, this has further improved the project’s economics. 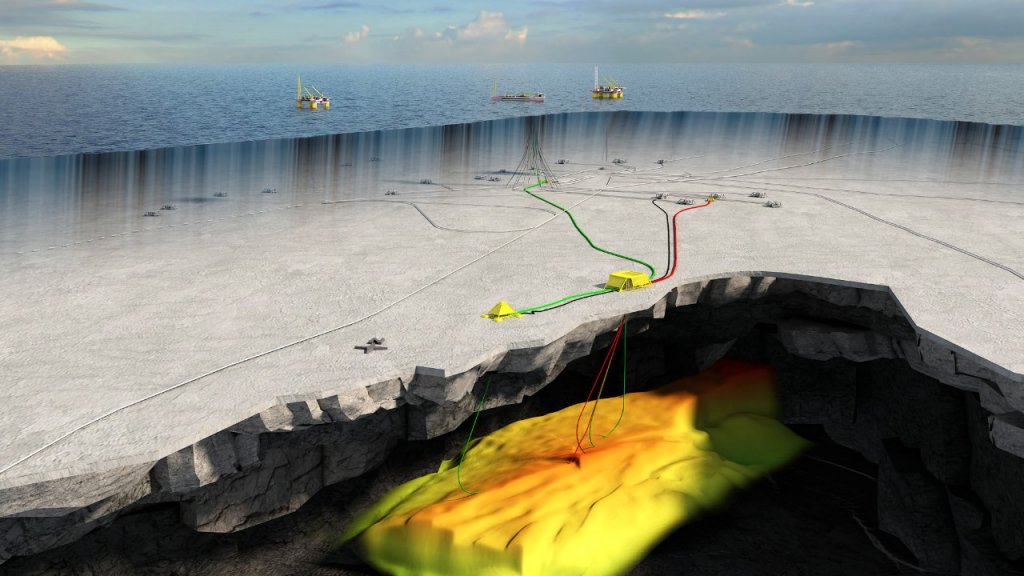 The NPD utilises dialogue and pressure as far as possible before the possible deployment of stronger legal instruments.

Opportunities are provided by the petroleum regulations to utilise a number of legal powers, such as issuing orders. In most cases, authority to use these instruments rests with the Ministry of Petroleum and Energy, while the NPD plays an important role as an adviser to the ministry.