The resource report for 2020 presents the status for and analyses of the long-term opportunities and challenges facing exploration activities on the NCS.

Its objective is to increase understanding of the potential offered by undiscovered resources and the value these may represent for society. The report also identifies the challenges involved in proving and realising this value.

Petroleum operations still represent a large and important part of the Norwegian economy, and account for a substantial proportion of government revenues. After more than 50 years of oil activities, half the total resources remain below ground. A large proportion of these have yet to be discovered (figure 1.1).

Successful exploration is a precondition for long-term production and export of oil and gas. Exploration activity has been high in the recent past and, until the coronavirus epidemic, was expected to remain relatively strong in coming years. The slump in oil and gas prices, partly as a consequence of the epidemic, has led the oil companies to reduce their exploration budgets and to cancel or delay exploration wells. The Norwegian Petroleum Directorate (NPD) estimates that about 30 such wells will be drilled in 2020, almost half the number for 2019.

The high level of exploration in recent years has yielded many discoveries. These are relatively small, and reflect the fact that a growing share of exploration takes place in mature parts of the NCS. However, large discoveries are still possible because extensive areas remain less explored. Exploration over the coming decade will have a significant impact on how quickly production and revenues decline after 2030.

Small discoveries have good profitability and provide substantial revenues to the government when they are tied back cost-effectively to existing infrastructure. During recent decades, such discoveries have contributed a substantial proportion of the total value creation from exploration. Low unit costs provide the basis for profitable future exploration even with low oil prices. In addition, technological progress and digitalisation could help to enhance profitability by reducing exploration risk and increasing the number of discoveries. 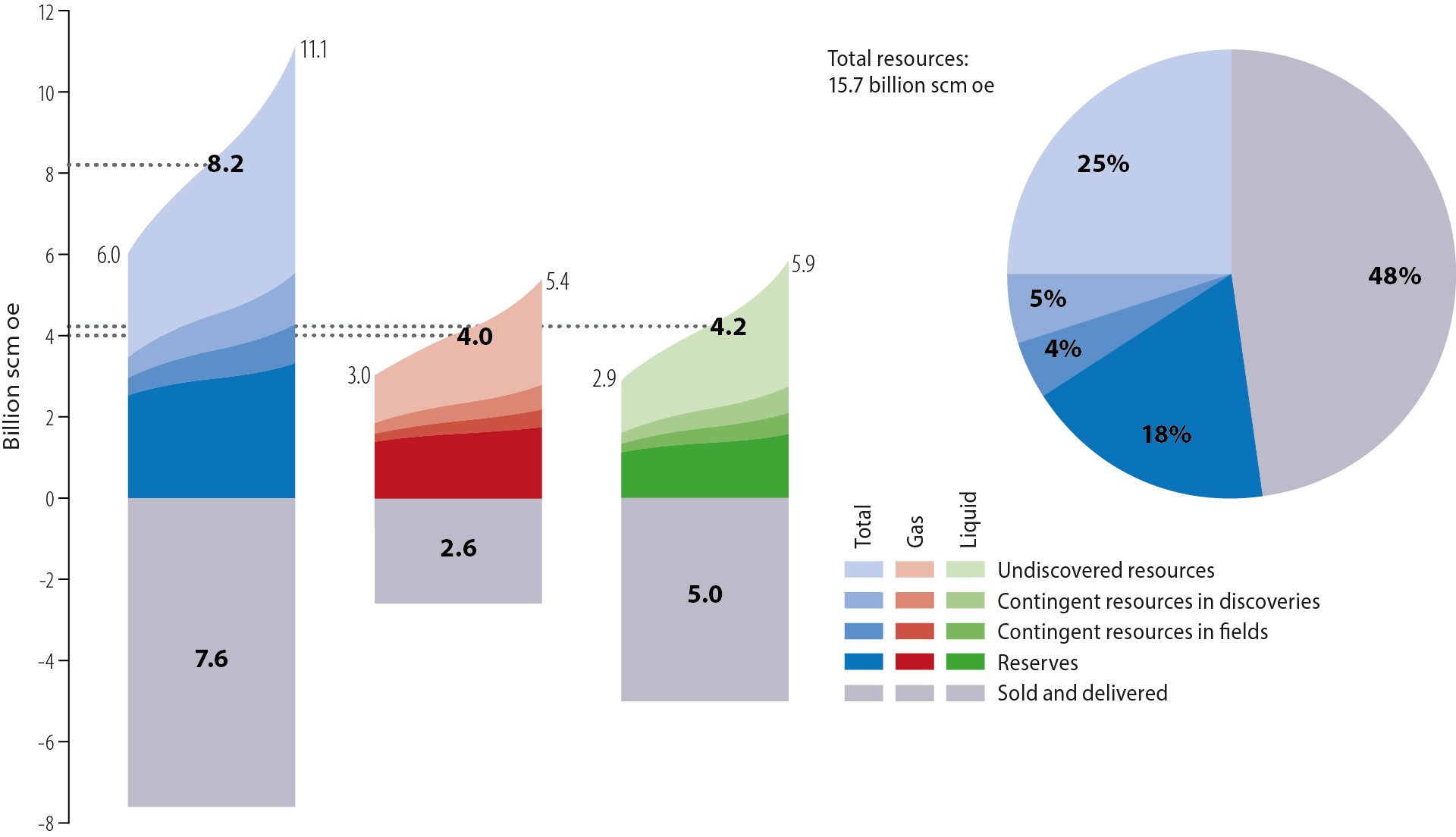 Figure 1.1 Petroleum resources on the NCS

Climate policies may also affect future exploration profitability. Like a number of other countries, Norway has undertaken through the Paris agreement to limit global warming to well below 2°C and to seek to restrict it to 1.5°C. The NCS is well positioned to meet the climate challenge. At the same time, this could open new opportunities such as carbon storage, hydrogen production, and exploration for and exploitation of seabed minerals.

Chapter 2: Exploration trends on the NCS

Good availability of acreage, substantial cost reductions, access to infrastructure and better data coverage have contributed to the drilling of many exploration wells. Many new discoveries have been made, although most are relatively small. Much remains to be discovered in both mature and frontier areas. A significant potential for exploration success is offered by the combination of greater knowledge, new seismic technologies and the application of advanced Big Data analytics. Successful exploration is a critical factor for future production and value creation.

The NPD’s estimate for undiscovered resources shows that large volumes of oil and gas remain to be discovered in all parts of the NCS. At 3 910 million scm oe, the expected volume represents almost half of Norway’s remaining offshore resources. Roughly 40 per cent of the undiscovered volumes lies in areas which are still not open for petroleum activities.

Exploration for oil and gas has provided huge value for Norwegian society over the past 20 years. All areas of the NCS make important contributions to overall value creation. New discoveries provide the basis for continued activity in the petroleum industry, create big spin-offs for the rest of society, and will be extremely important for future value creation.

Norway’s oil and gas accumulations are increasingly harder to find. Technological progress and digitalisation have provided better data and tools which contribute to increased geological understanding and make it possible to identify new exploration concepts. Digitalisation also provides further opportunities to reduce exploration costs and enhance the efficiency of work processes. That can help to reduce exploration risk and increase the number of discoveries.

Chapter 6: Resources for the future

The NCS is well positioned to meet the climate challenge and the increased economic risk that imposes. At the same time, this challenge opens opportunities for innovation and new commercial activity in such areas as CO2 storage and exploration for and exploitation of seabed minerals.