Petroleum operations rank as one of Norway’s most important industries. Oil and gas have yielded huge revenues, which have contributed to developing Norwegian prosperity. Resources on the Norwegian continental shelf (NCS) are sufficient for this business to continue over many decades.

Norway currently accounts for about two per cent of oil and three per cent of gas consumed globally. Although we contribute a modest share of overall production, our petroleum industry is a technological world leader. Expertise, technology development and a commitment to reducing our production footprint are key aspects. We have developed offshore technology which permits safe, efficient and high levels of production with low emissions, and we are a major exporter of technology to other petroleum regions around the world.

The NCS is characterised by a wide variation in discovery size and maturity. Johan Sverdrup comes on stream this autumn as our biggest field development for the past 20 years, and will contribute to a high level of production for a long time to come. Skogul and Utgard will also be starting to produce. The first of these fields ranks as the smallest development ever on the NCS, while the other is a 40-year-old discovery which has finally been developed. This demonstrates the diversity and opportunities on the NCS.

Ensuring that the petroleum industry creates the greatest possible value for society is the main job of the Norwegian Petroleum Directorate (NPD). This year’s resource report on fields and discoveries presents facts and analyses which show that good work is being done to create value on the NCS. At the same time, we see a substantial potential for increasing value creation even further. We want to ensure that all profitable barrels are produced, not simply the easiest.

A great deal of oil and gas has been discovered which is not currently covered by production plans. However, new and more cost-effective technology, better use of data and innovative ways of working could make these resources also profitable. Technology and expertise are fundamental for a high and energy-efficient level of production in the future. That calls for both the ability and the willingness to make a continued commitment.

We hope this resource report will be useful for everyone working to create value for society through their work in the industry, and for everyone else seeking to learn about Norway’s petroleum resources. 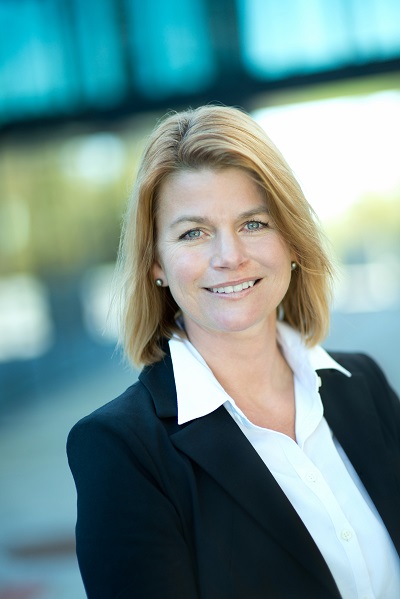