The NPD has contributed to an ML project with the UK authorities.

The huge quantity of data acquired from 50 years of exploration on both sides of the North Sea boundary represents a world-class laboratory for increased sub-surface understanding in the area. To be regarded as a pilot, this work is led by the Oil and Gas Technology Centre (OGTC) in Aberdeen. Base data come from more than 8 000 wells in Britain’s northern North Sea sector and much of Norway’s North Sea acreage (figure 5.7 [15]).

The project has been established under the OGTC’s open innovation programme [15], and four companies have been chosen for the specified assignments (figure 5.8 [16]). Hopefully, this will identify overlooked hydrocarbons as well as encouraging the industry to take the methodology a further step forward – or analyse other variables. 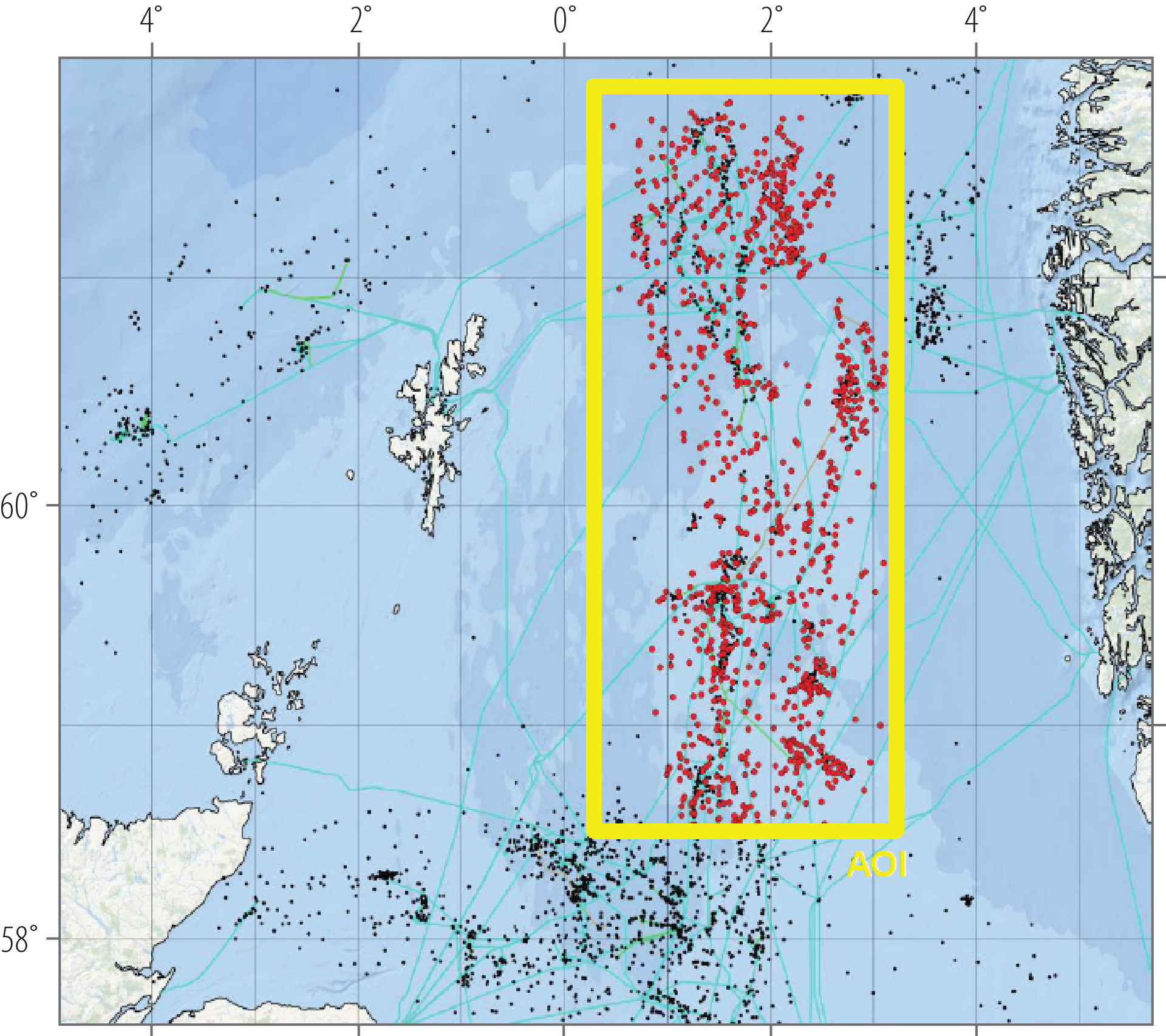