Norway’s Petroleum Act specifies that the petroleum resources belong to the Norwegian people and must benefit the whole country. The main object of petroleum policy is to make provision for socioeconomically profitable production of the country’s oil and gas resources in a long-term perspective.

Our role at the Norwegian Petroleum Directorate is to help ensure the greatest possible value creation for society.

Great challenges are faced at present. The coronavirus epidemic has reduced oil and gas demand, resulting in lower prices. Exploration activity will consequently be lower in 2020, a reminder that petroleum is a cyclical industry with big fluctuations. At the same time, producing energy with reduced emissions is attracting great attention and digitalisation is continuing at an ever-faster pace. Companies, government agencies and individuals find it demanding to keep up.

A solid base of facts and knowledge is essential for government to play a decisive role in resource management and to help ensure that good, long-term decisions are taken. In this report, we present an updated overview of undiscovered petroleum resources on the Norwegian continental shelf (NCS). This shows that, after more than 50 years of activity, roughly half the expected oil and gas resources have yet to be produced and that, of these, just under half remain to be discovered. Big discoveries are still possible across the whole NCS.

Resources on the NCS can lay the basis for petroleum production over many decades. The government makes provision for a steady supply of exploration acreage through regular licensing rounds which contribute to predictability for the industry. The latter has displayed great interest in the latest rounds, and applications were received from 33 companies in this year’s awards in predefined areas (APA). That was the same number as the year before, and shows that the NCS remains attractive.

Large oil and gas resources with a low carbon footprint, good storage capacity for CO2 and opportunities for producing mineral resources from the seabed mean that the NCS is well positioned for a transformation of the energy picture over coming decades. In addition to its duties related to traditional petroleum activities, the NPD has important mapping and follow-up responsibilities for both CO2 storage and identifying seabed mineral accumulations.

A high level of exploration activity in recent years has resulted in many discoveries. Most of these are relatively small, reflecting the fact that exploration increasingly takes place in mature areas. However, small discoveries can have good profitability and contribute large revenues to the government when they are tied back cost-effectively to existing infrastructure.

Well-developed infrastructure in the North and Norwegian Seas also makes it attractive to explore for smaller gas accumulations. Gas accounts for roughly half the undiscovered resources on the NCS. More than half of the gas yet to be found in areas opened for petroleum activities is expected to lie in the Barents Sea. Lack of access to available transport infrastructure influences exploration strategies at the companies. Expanding export capacity from the Barents Sea could increase exploration activity there and help to realise a larger share of the resource potential.

Successful exploration is a precondition for long-term production and export of oil and gas. After 2030, Norwegian output is set to decline substantially unless new discoveries are made. That makes it important to maintain exploration so that further discoveries can be made in both mature and frontier areas. A wide variety of players provides a good starting point. At the same time, it is important that the companies demonstrate a continued willingness to test new exploration concepts and to apply innovative technology and advanced data analytics.

Last but not least, they must become even better at ensuring the commercial development of small discoveries.

If the industry succeeds with this, it will be able to go on contributing substantial value to society for a long time to come. 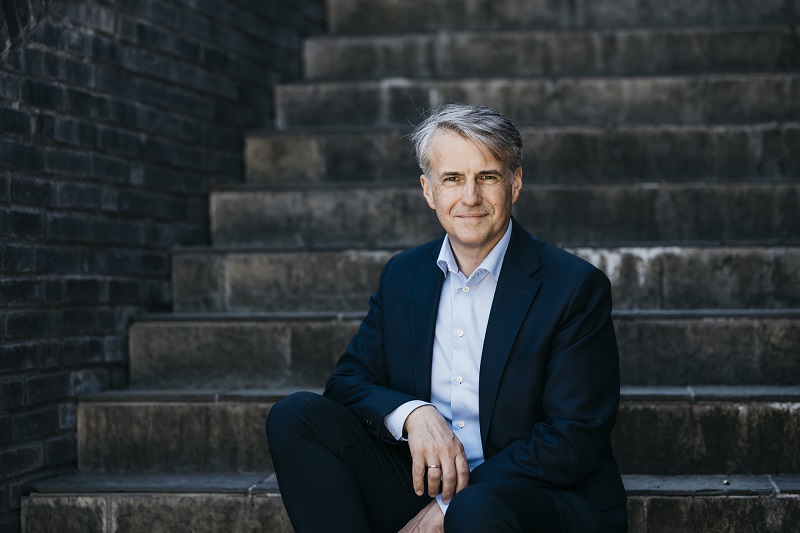