Prognoses and results from wildcat wells more than 20 years old

In 1996, the Norwegian Petroleum Directorate (NPD) initiated the industry project "Evaluation of Norwegian Wildcat Wells". One of the purposes was to compare prospect parameters and resource estimate volumes in the operator's prognosis before drilling with the result after drilling, as well as a brief assessment of the reason for dry wells. Such information could be beneficial in future exploration activities. The project included wildcat wells drilled between 1990 and 1997. The data set is based on a standard form which was prepared jointly by the oil companies and the NPD. Among other things, the analyses showed a general tendency to overestimate volumes before drilling.

Based on discussions with the industry after completing the initial studies, it was decided that reporting such data should be a permanent requirement. Pursuant to Section 31 of the Resource Management Regulations, the licensee must report the prognosis and result of wildcat wells within six months after drilling.

The NPD has a duty of confidentiality regarding data, materials and information submitted to public authorities. The duration of this duty is up to 20 years in accordance with Section 85 (3) and (4) of the Petroleum Regulations. Data that is more than 20 years old can be released, and this dataset will be updated annually, during Q1 each year.

Each well may have one or several prospects. For each prospect, there may be one or more prognoses and one result (see column I, "Prognosis - Result"), each of which is represented by one row in the excel file.

The data represent the operator's view at the time of reporting, and do not reflect any subsequent results of appraisal drilling or re-evaluations. In principle, estimates and volume parameters should be stated with a range of uncertainty. The scope and quality of reported data varies, and only base estimates have been reported for some. In certain cases the NPD has adjusted or standardised formation names, structural elements and other data, and has made some corrections. In accordance with NLOD, the NPD waives any and all responsibility for the quality of the dataset, including errors and omissions, and responsibility for what the dataset is used for.

The headings in row 1 in the Excel file have been adjusted and partially colourised to make the information more reader-friendly and easier to find. The original database names per parameter are given in row 2. In addition to the excel file, the data is also available in a CSV file (which excludes row 1 in the excel file). 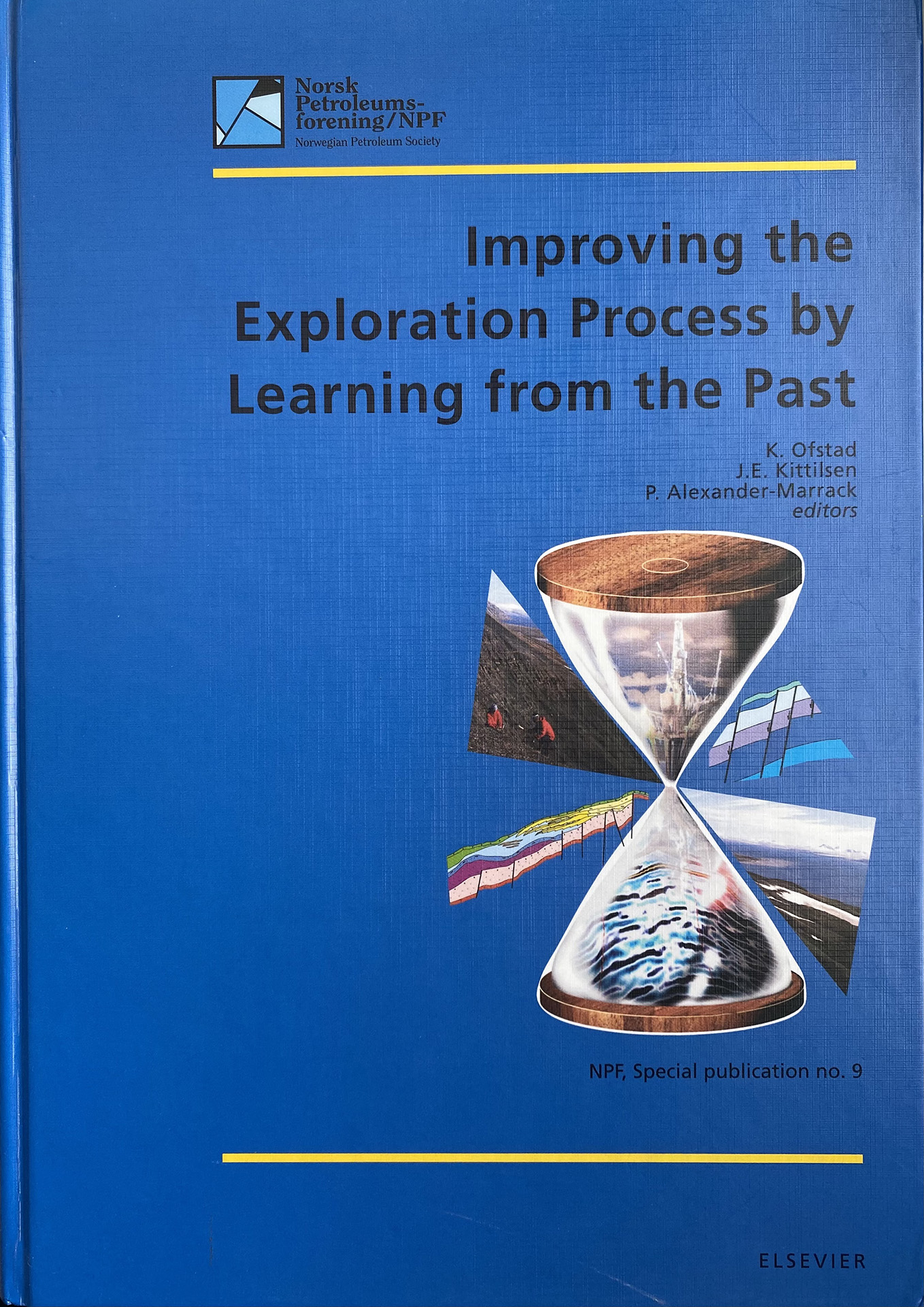 Over the years, several studies have been published and presented based on the prognosis/result dataset, both at conferences and in several NPD resource reports. The first studies were presented at the Norwegian Petroleum Society (NPF) conference in Haugesund in 1998, and are included in the proceedings of the conference: "Improving the Exploration Process by Learning from the Past" (K. Ofstad, J.E. Kittilsen & P. Alexander-Marrack (editors), NPF Special Publication 9, Elsevier, 2000).