The petroleum systems network group is happy to present this webinar featuring Dmitry Zastrozhnov from Volcanic Basin Petroleum Research and Saint-Petersburg State University". Dmitry will be talking about the regional structure and basin development of the mid-Norwegian volcanic passive margin.

The interior of the Norwegian Sea contains of about 20% of total oil and gas resources of the Norwegian Continental Shelf. However, the significant potential for additional resources remains hidden in the deep outer parts of the shelf. An extensive data acquisition campaign during last 15 years brings new knowledge regarding the entire mid-Norwegian margin and its outer part in particular. New 2D and 3D seismic surveys, potential field data, as well as new wells are now available for interpretation. This study aimed to compile and jointly interpret this extensive and contemporary dataset to refine timing of tectonic events in the area, configuration and properties of the crust below sedimentary basins, as well as to perform detailed structural mapping along the margin. Another important task was to review and validate existing crustal models for the mid-Norwegian margin which were suggested before precise data was available.

As a result of data analysis, several new structural elements were found and described in the outer and central parts of the mid-Norwegian margin. For example, a set of crustal marginal plateaus below the basins in the outer part was suggested as the most reasonable explanation for the observed structural geometries. The basin provinces of the margin were subjected to discrete and localized Cretaceous-Paleocene rifting events that sequentially migrated westwards until the continental breakup and associated voluminous magmatism took place 56-55 million years ago. The formation and distribution of smaller sedimentary subbasins were controlled by pinch-and-swell deformation mode of deep crustal blocks. In summary, this work highlights the presence of the continental crust in the outer mid-Norwegian margin. That conclusion contrasts with previously published models inspired by the Iberian-type passive margins characterized by total elimination of the crust in the outer parts prior to breakup.

Dmitry Zastrozhnov holds Master in Geology degree from Saint-Petersburg State University since 2010 and PhD from Univeristy of Oslo since 2020. He works as a senior geologist at Volcanic Basin Petroleum Research (Oslo, Norway) and also at Russian Geological Research Institute in St.Petersburg. He is also a senior lecturer in Institute of Earth Sciences of Saint-Petersburg State University. His primary research interest is regional geology of the NE Atlantic, Arctic and Caspian Sea regions.

How a webinar works

You register as usual through the registration button above. Once you are registered you will get an invitation via email to join this webinar.
FORCE uses Teams Video for this webinar, and has proven to work successfully.

We recomment that everyone joining turn off their camera and microphone when joining.
If you have any questions you can use the chat or wait until the end of the talk.

FORCE seminars have previously been fully booked with waiting lists so you are encouraged to sign up as soon as you know you will attend.

Payment is made online by credit card. Please note that no refunds will be given after you have signed up.
If you for any reason can not attend the workshop, you are welcome to send a representative, just inform Linn Smerud as soon as there are changes.

If you have any questions please contact Linn Smerud at the FORCE secretariat. 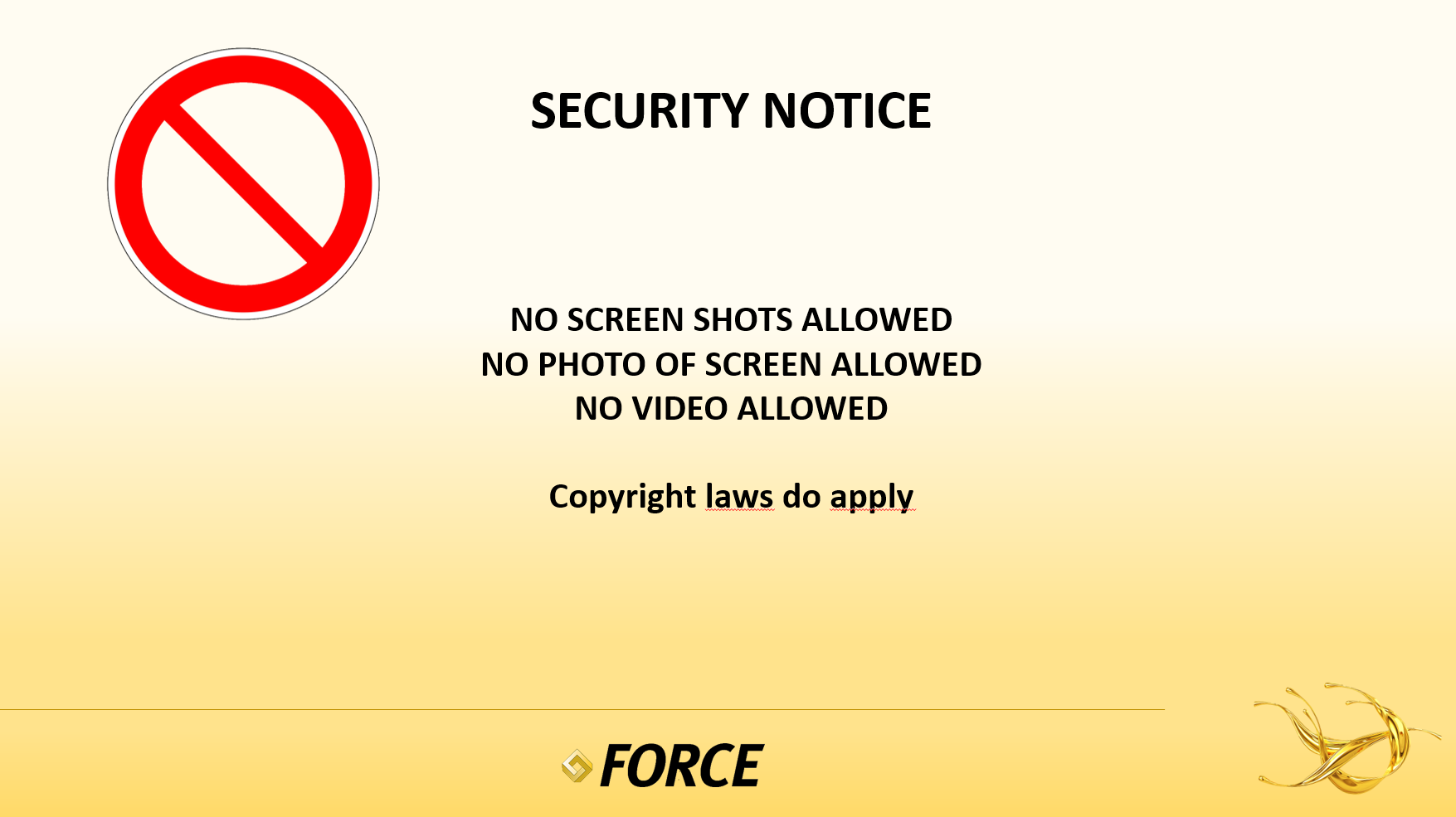