The Sedimentology and Stratigraphy network invites you to this new FORCE field trip. The purpose of this course is to provide participants with the best analog for the Jurassic Brent delta as possible. In addition to the Tarbert, Ness, Etive, and Rannoch, we will also be looking at analogs for the Oseberg Formation. Our aim is for you to be able to tie well log data and seismic data with these world class outcrops.

Unlike most field trips taken by Norwegians into the Book Cliffs of Utah, this entire field trip runs in the San Juan Basin of New Mexico and Colorado, and the sandstones you will see are producing reservoirs in the sub surface. 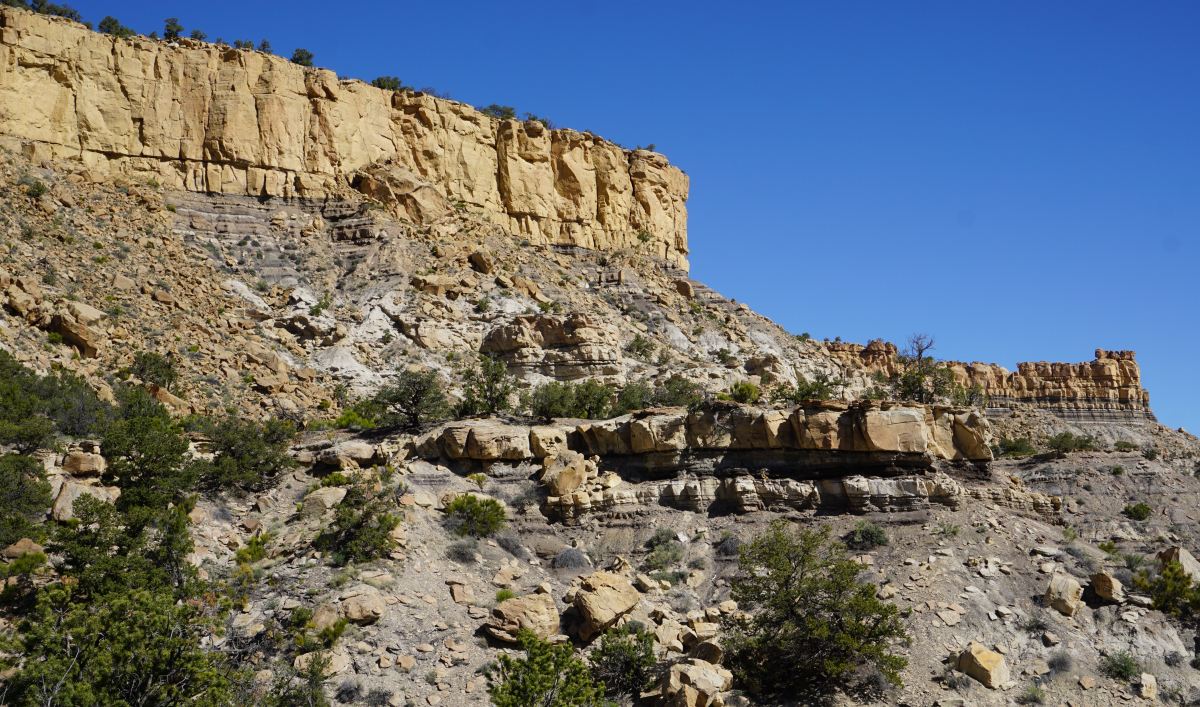 Coastal plain channels and coal at the base and the transgressice barrier-island shoreface of the Cretaceous Hosta Sandstone on top. 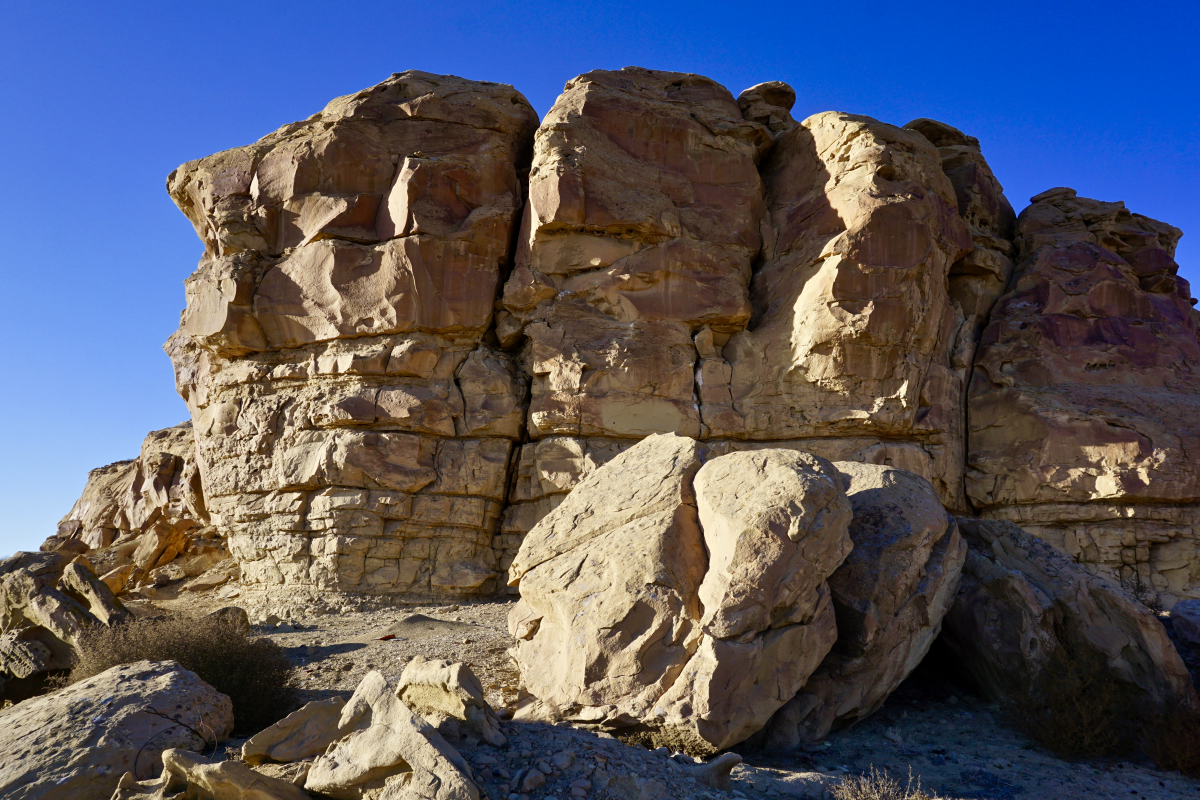 Classic textbook examples of regressive wave-dominated parasequences as analogs of the Rannoch in New Mexico.

Field leader: Ali Jaffri, Ph.D., CEO, Applied Stratigraphix.
Who should attend: Geologists/geoscientists, geophysicists, seismic interpreters, petrophysicists.
Number of participants: minimum 8, maximum 15.
Price: NOK 27 500,- per person if 15 participants, increased cost if less participants. The price is the same for FORCE members and non-members.
Duration: the field trip is scheduled for 19-23 June, 2023. Arrival Sunday 18 June at Durango Airport in Colorado. Departure Friday June 23 from Durango Airport.
Other: airfare (~NOK 12 000) to be covered by traveler (estimated costs in brackets). All other costs are covered by the field trip fee.

There will be a binding registration until the deadline April 28. After that, we will know the price and send out a payment link.

Comments from previous attendees:
“This trip gave us the opportunity to observe large scale transgressive, and regressive cycles preserved in the geological record at seismic scale for real.
Carol Baunack, attended trip in 2019.

“One locality was like time travel. Standing on an organic rich lagoonal mud with dinosaur remains all around (Gibson Coal Member), we could see the ancient Hosta Tongue barrier islands right in front of us, with the Mancos Shales further out representing the Cretaceous Seaway that eventually drowned it all.
Anders Gunnar Finstad, attended trip in 2019.